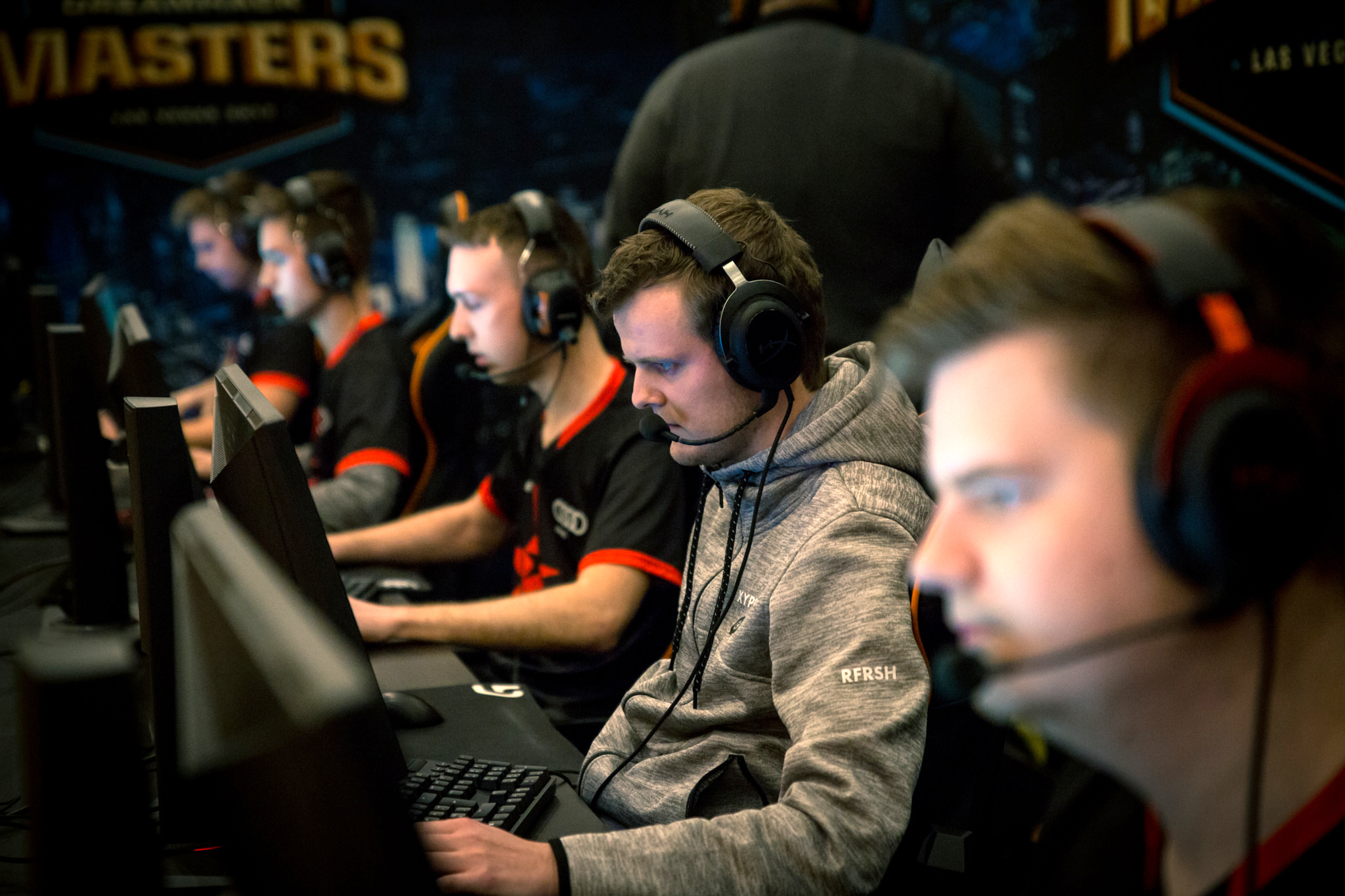 With the Counter-Strike: Global Offensive tournament now underway at Inter Extreme Masters Katowice, fans got their first look at some new lineups in the opening contests.

In the most hotly anticipated debut of the event, Nikola “NiKo” Kovač was instrumental in a pair of wins for his new team, FaZe Clan.

In one of the best games of the event so far, FaZe took an important win over Fnatic, with NiKo topping the scoreboard with 25 kills on Train. FaZe looked to be struggling as Fnatic took five unanswered rounds, but FaZe came back to win nine of the next 10 for a 9-6 halftime lead.

With the teams evenly matched, FaZe maintained a narrow lead and looked on track to ride their economic advantage to win when a massive miscommunication let Fnatic win a crucial eco round to go to 14-11 and put FaZe on the backfoot. Fortunately for FaZe, they were able to close out the final two rounds without letting Fnatic get a foothold to go 2-0 in the group.

In their opener against Immortals on Overpass, FaZe traded the first few rounds with the Brazilians before the European contingent took over economy control. That allowed FaZe to run away with things in the first half going to 11-4, before closing the game out with the four CT side rounds needed to win 16-6.

Fnatic had survived an earlier scare against Ninjas in Pyjamas to eek out a narrow 16-14 win, despite a monster showing from Richard “Xizt” Landström with 34 kills, almost leading NiP to an unfathomable comeback from 2-13 down.

Astralis also won their first two games, beating rivals OpTic 16-14 in the opener before a quadruple overtime win against Ninjas in Pyjamas 28-24. Despite two strong showings from NiP they will now have to win out in their final three group games to have a chance of advancing to the playoffs.