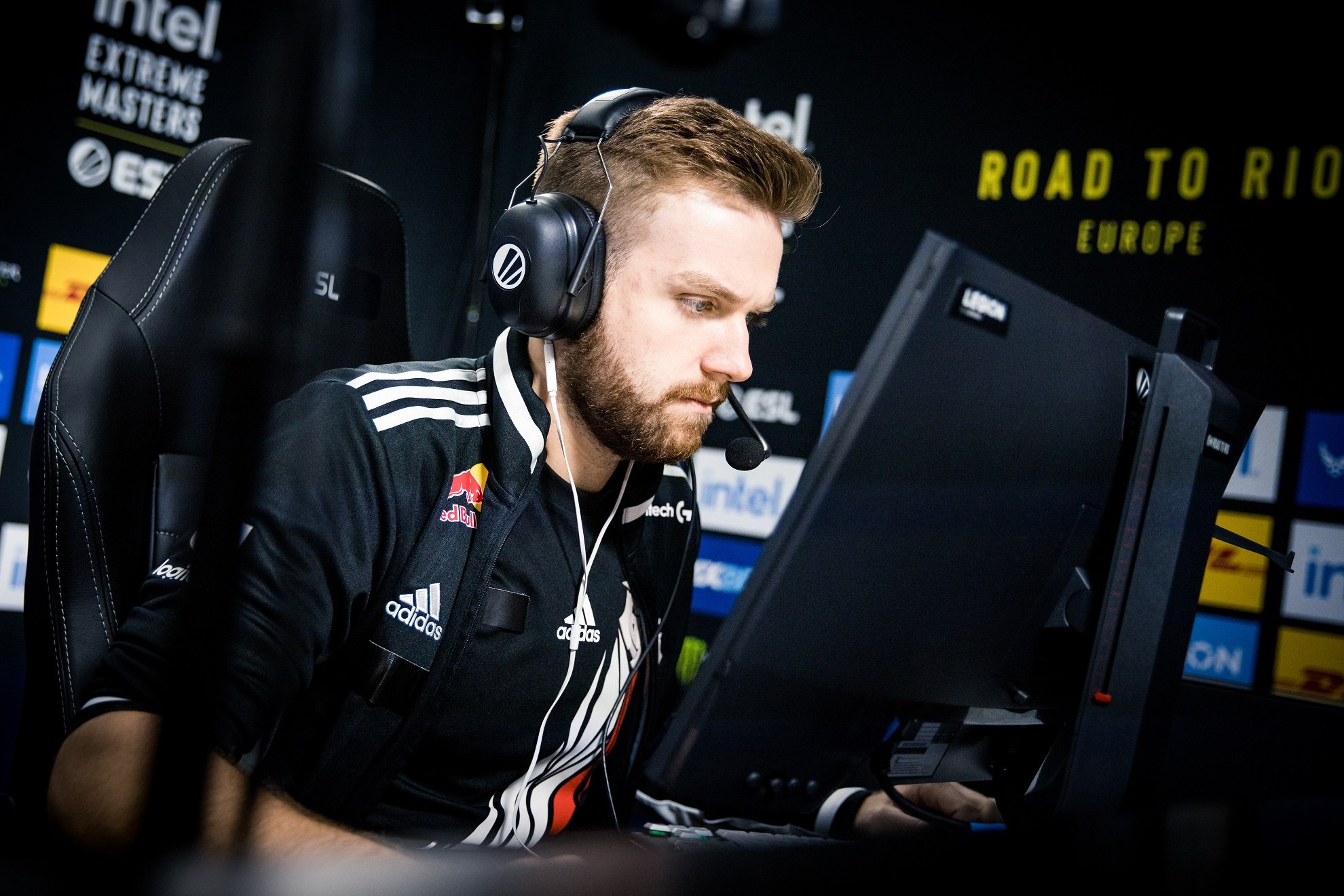 The Bosnian rifler has quickly reversed his previous spicy take on the latest competitive CS:GO map, calling it better than Vertigo and Ancient, the two previous additions to the pool.

With fans and players often criticizing Vertigo and Ancient, the relatively positive initial reception of Anubis from elite-level players comes as somewhat of a nice surprise.

FaZe’s rifler, Twistzz recently called the Counter-Strike map “great for the scene” and now it looks like NiKo’s also on board—though a little later—despite previously preferring Tuscan and Cache for the competitive CS:GO map pool.

G2’s in-game leader, Rasmus “HooXi” Nielsen has also gone on record saying that he would have preferred Train, Cobblestone or Tuscan as the replacement map, but it seems like his star player is now on board with the change.

Recent results have not been kind to NiKo, who missed out on the Rio Major in shock fashion as G2 failed to qualify through the European RMR. The international team also wasn’t able to make a deep run in the BLAST Premier Fall finals, though they still qualified for the World Finals in December courtesy of their leaderboard position.

The World Finals will be the last elite-level CS:GO event of the year and the first one to feature Anubis, so fans will soon have a great opportunity to figure out just how good he will find the map after he gives it a spin in the cauldron of competition.