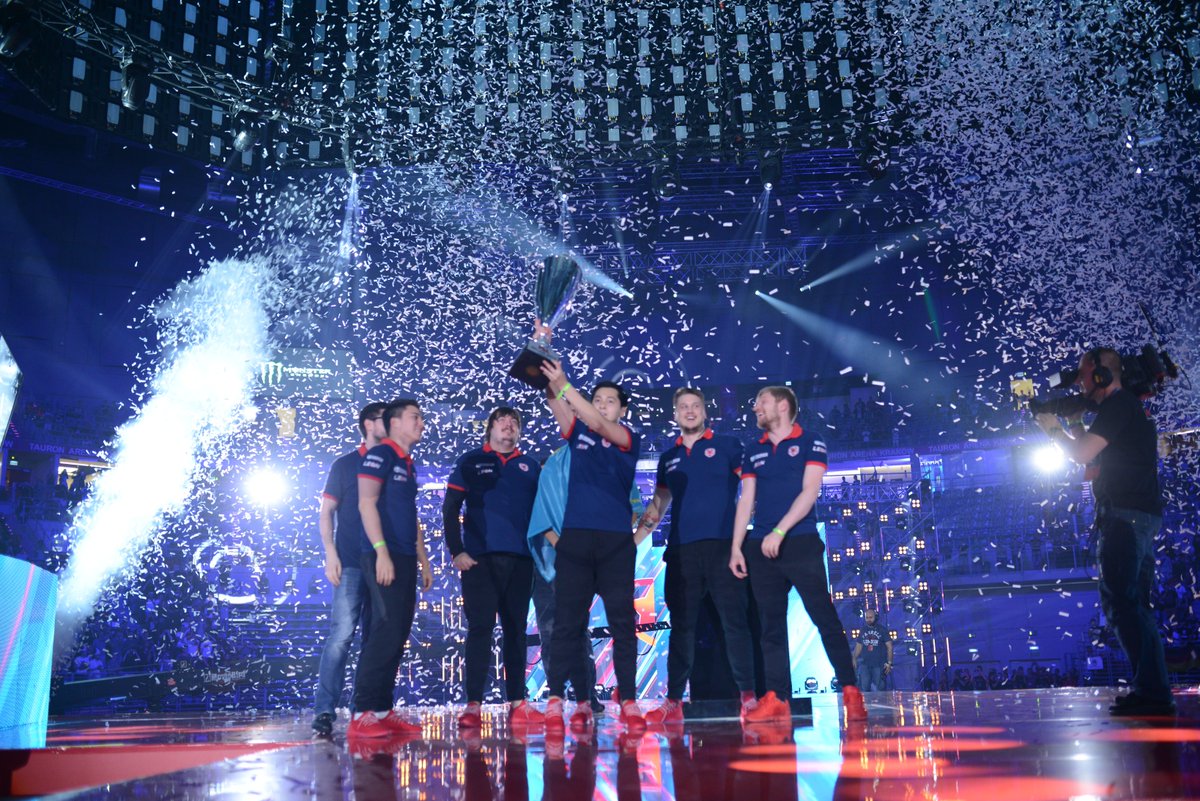 It looks like 2017 will be the second year in a row to have just two Valve Majors, with the ELEAGUE and PGL Majors being the only ones.

The 12th Major in Counter-Strike history will happen sometime at the start of 2018, like the ELEAGUE Major in January, according to an HLTV report. It seems that Valve will be continuing a trend of hosting one Major during one half of the year and another Major in the latter half of the year, as seen in 2016 and now this year.

Prior to 2016, there were three $250,000 Majors held per year–in 2014 and 2015–by DreamHack and ESL. Now there are two $1 million Majors per year provided by various tournament organizers, such as PGL, ELEAGUE, and MLG. It’s possible that the large price jump may have resulted in sanctioning only two Majors per year.

Tournament organizers that submitted event proposals to Valve for the next Major include ELEAGUE, PGL, DreamHack, ESL, and StarLadder. MLG, the hosts of the first North American Major in Columbus, Ohio, is the most notable organization not involved in the talks.

As of late, Valve has received criticism for its Major system, mainly regarding its poor organization and management. Fans and professional players alike are hoping that Valve reforms future Majors, in terms of qualification and match formatting, during each agonizing waiting period. If it takes the initiative to fix issues brought up by the community, then it could be a much enjoyable experience for the audience and the players.