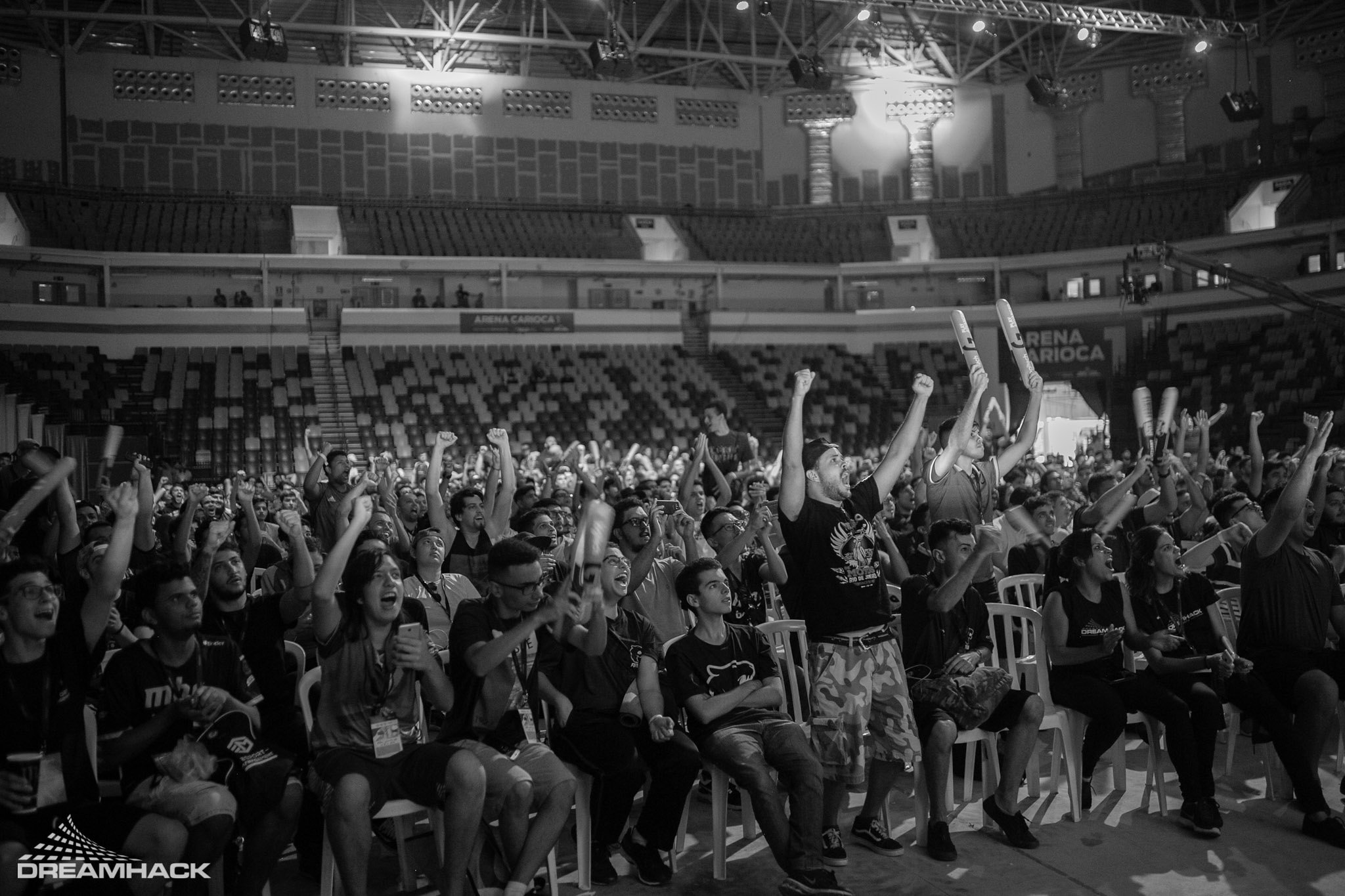 B Site Inc. is set to run a new North American based CS:GO league that includes MIBR, Astralis, and Cloud9 with a total prize pool of $2 million, according to a report from Jarek “DeKay” Lewis.

The new league is reportedly set to run parallel to ESL’s Pro League that will be in its 11th season at the beginning of this new league, which is set to start in March. It’ll feature 12 of the best teams in the world and operates under the name “B Site” right now—but that could change in the future.

Similar to franchised leagues in other popular esports such as Call of Duty and Overwatch, it’ll reportedly cost teams a hefty sum to join. Although rumors suggested that some spots in CoD’s franchised league cost over $40 million, organizations will have to pay $2 million to join this new league teams will receive part ownership. Two additional teams will join the league, but they’ll have to qualify, so they won’t obtain part ownership since they didn’t pay to enter the league.

The league will reportedly have a grand final after a one-month long regular season beginning in March 2020. The season will be offline and features a point-based system spanning three tournaments. There will be eight teams that qualify for the finals, which will take place in Europe but then alternate with North America.

The league is expected to be inclusive, so it will allow teams to play in other leagues and tournaments, unlike a traditional franchise model. But it’s set to overlap considering the already-hectic CS:GO schedule. Astralis have reportedly declined participation in the next season of the ESL Pro League to take part in this new league, however.

Since Astralis, MIBR, and Cloud9 have reportedly joined the league already, several teams are set to follow, potentially leaving the ESL Pro League in limbo.

Update Dec. 16 2pm CT: Astralis in-game leader Lukas “gla1ve” Rossander said on Twitter that his team may not be participating since they haven’t decided whether to play in the B Site league or ESL Pro League.