The first double ace at a Major happened at IEM Katowice. 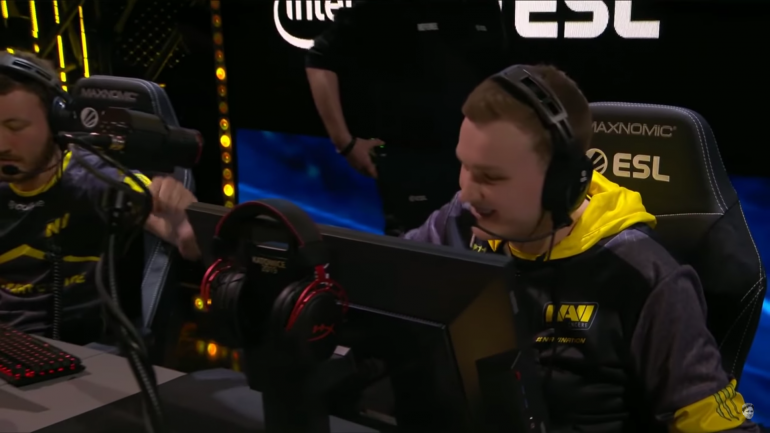 In a tight match against FaZe Clan during the New Champions stage of the IEM Katowice Major today, Natus Vincere’s Egor “flamie” Vasilyev pulled off something that’s only been seen once before.

In two pistol rounds against FaZe, flamie took down every single player on the enemy team, recording back-to-back aces. And it all started with him picking up the first kill on FaZe’s stand-in, Dauren “AdreN” Kystaubayev.

From there, he picked off Ladislav “GuardiaN” Kovács with an extremely-clean headshot before shooting down Håvard “rain” Nygaard, too. It all culminated in a one-vs-one with FaZe’s captain, Nikola “NiKo” Kovač, which ended in seconds with a fifth headshot for flamie.

His stellar play continued as he helped his team pressure FaZe out of the bomb site in round two with three more headshots. As the bomb was planted, he took out a rotating rain and pinned Olof “olofmeister” Kajbjer Gustafsson down and took him out.

This has never happened before at a Major—and according to HLTV writer Milan Švejda, no one has ever even double-aced in a single map at a Major before today.

The last time something like this happened was in 2013. Richard “shox” Papillon pulled off his own double-ace in pistol rounds at the MSI Beat It! 2013 grand finals against Fnatic. But, unlike flamie’s accomplishment today, shox’s feat wasn’t at a Major.

Na’Vi are now guaranteed a top four finish at the event as they continue through the bracket of the New Champions stage. They’ll play the winner of Team Liquid and ENCE in the semifinals on March 2 at 9am CT.