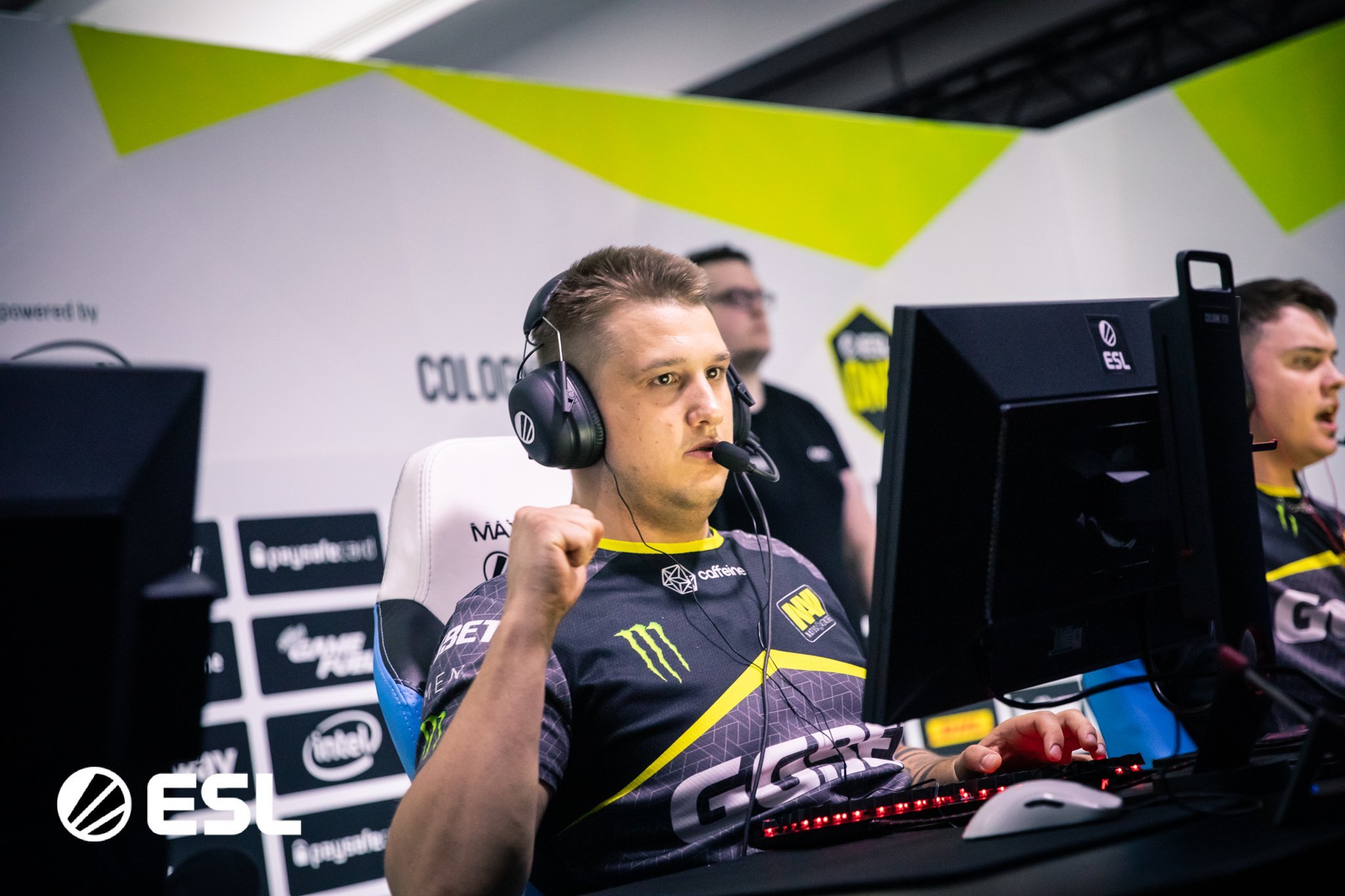 We’ve reached the playoff stage of ESL One Cologne, and two more teams are moving on. Natus Vincere and Vitality grabbed the last two spots in tomorrow’s quarterfinals after defeating mousesports and Heroic, respectively, in the lower bracket final today.

Na’Vi had a tough day yesterday, especially after their loss to Liquid. They played FURIA right after and dispatched the up-and-coming Brazilian team with a 2-0 win.

Aleksandr “s1mple” Kostyliev and crew faced mousesports in today’s decider match and the first game of the series went back and forth. Mousesports recovered from an 11-4 deficit and won 11 straight rounds on their CT-side, forcing Na’Vi to fight for overtime. The CIS powerhouse finished on top after a 22-20 win in which s1mple and Denis “electronic” Sharipov combined for 70 kills.

But they couldn’t repeat that success on Dust II, their map pick. Mousesports played a solid CT-side and built a 10-5 advantage. Na’Vi lost the second pistol and the following two rounds, and Mousesports quickly closed things out with a 16-8 win to deny the CIS squad’s comeback effort.

Both teams proceeded to Train, the final map. Na’Vi dominated from the beginning, earning a 9-6 advantage moving on to their CT-side. Mousesports couldn’t do much against the Russian’s defense and grabbed only three rounds in the second half. S1mple finished the series with 80 kills and only 55 deaths across all three maps.

Vitality, on the other hand, defeated three opponents to make the playoffs. They lost to NiP in the first round and had to bounce back with victories against ENCE and Fnatic to face Heroic in their last match of the group stage.

The first map was played on Overpass and both teams performed their best on the CT-side. Vitality got a slight 9-6 advantage when they switched to the T-side and Heroic even took the lead after the initial second half rounds. Vitality brought the game back, though, when Mathieu “ZywOo” Herbaut came alive with 27 kills and helped the French squad win 16-13.

Heroic continued to pressure Vitality when they led 9-6 after the first half of Inferno. But ZywOo proved that Vitality were up to the task, getting four kills in the second pistol round. Vitality went on to win five rounds in a row, but they started losing to Heroic’s force buys. Seventeen-year-old Martin “stavn” Lund was the best player on the server and finished with 35 kills, but Vitality managed to narrowly win 16-14 despite his performance.

Heroic and mousesports shouldn’t feel too disappointed after not making it through to the playoffs, though. ESL One Cologne is the most stacked tournament of the year so far and even ENCE, a top three team in the world, fell in the second round of the event.

Vitality will play against NRG tomorrow in the Lanxess Arena at 8am CT, while Na’Vi will take on NiP at 11:50am CT. The winners will meet up with Astralis and Liquid on Saturday.