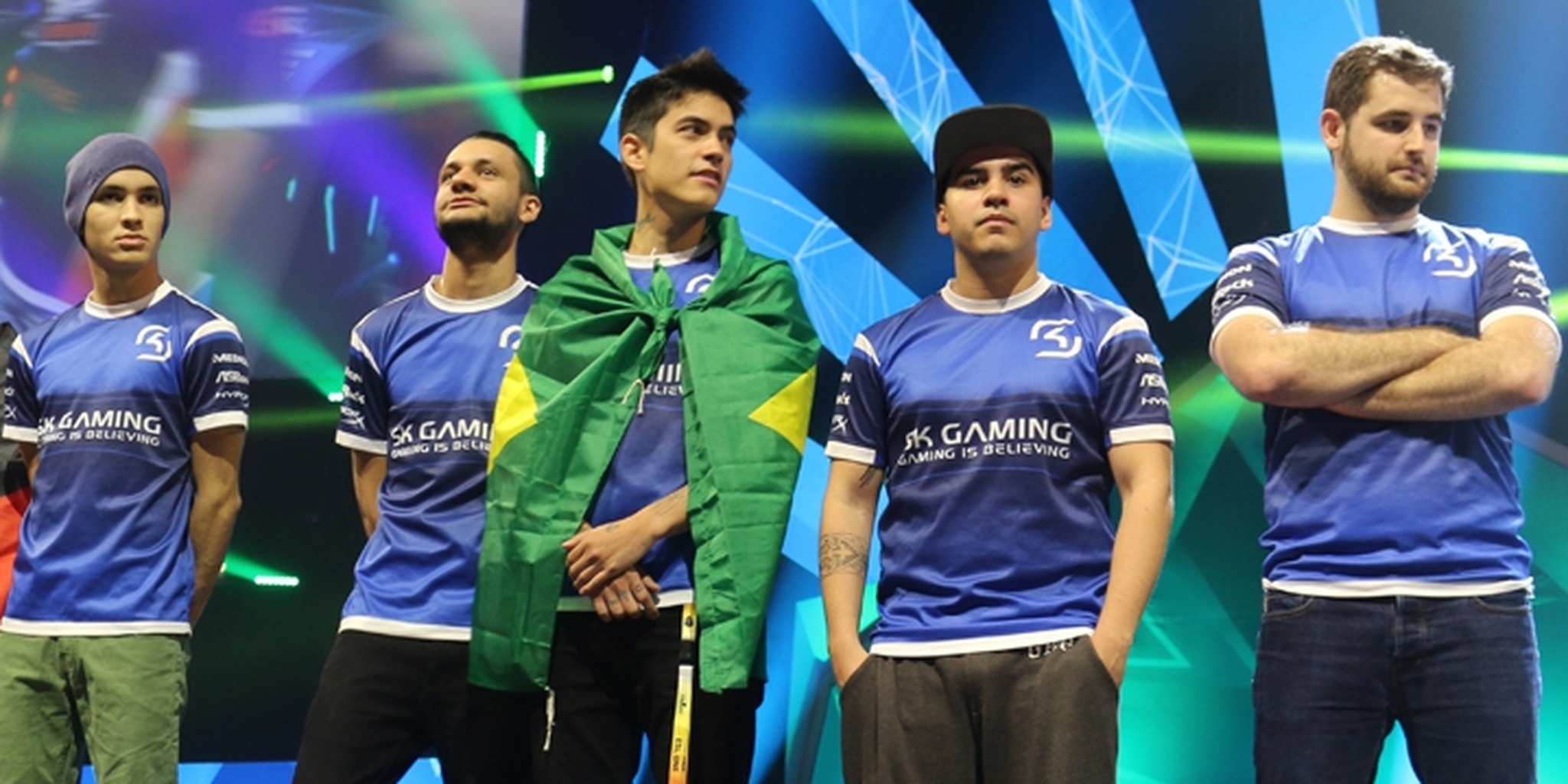 The Brazilians, who recently welcomed back rifler Fernando “fer” Alvarenga, ended the first day of ESL One New York with a flawless record of 2-0 after defeating OpTic Gaming and Astralis. The Danes did bring the game to SK Gaming, however, and were only trailing three rounds behind the Brazilians by the end of the map.

Na`Vi mirrored SK Gaming’s performance, with solid victories against both Team Liquid and favorites Virtus Pro. The team’s legendary AWPer Ladislav “GuardiaN” Kovács topped the scoreboard in both games, making it look as if the Slovakian player has overcome his personal slump.

For Fnatic, the new roster’s LAN debut saw a resounding defeat against the team’s storied rivals Virtus Pro, who only gave away six rounds in total to the Swedish side. Fnatic recovered in time for its second match against OpTic Gaming, however, and completely smashed Óscar “mixwell” Cañellas and his men with a 16-3 scoreline.

This puts OpTic Gaming, along with French superstars G2 Esports, in a particularly precarious position heading into the event’s second day. Due to the swiss group stage format, the lack of victories can prove to be fatal for either team’s chances to progress.