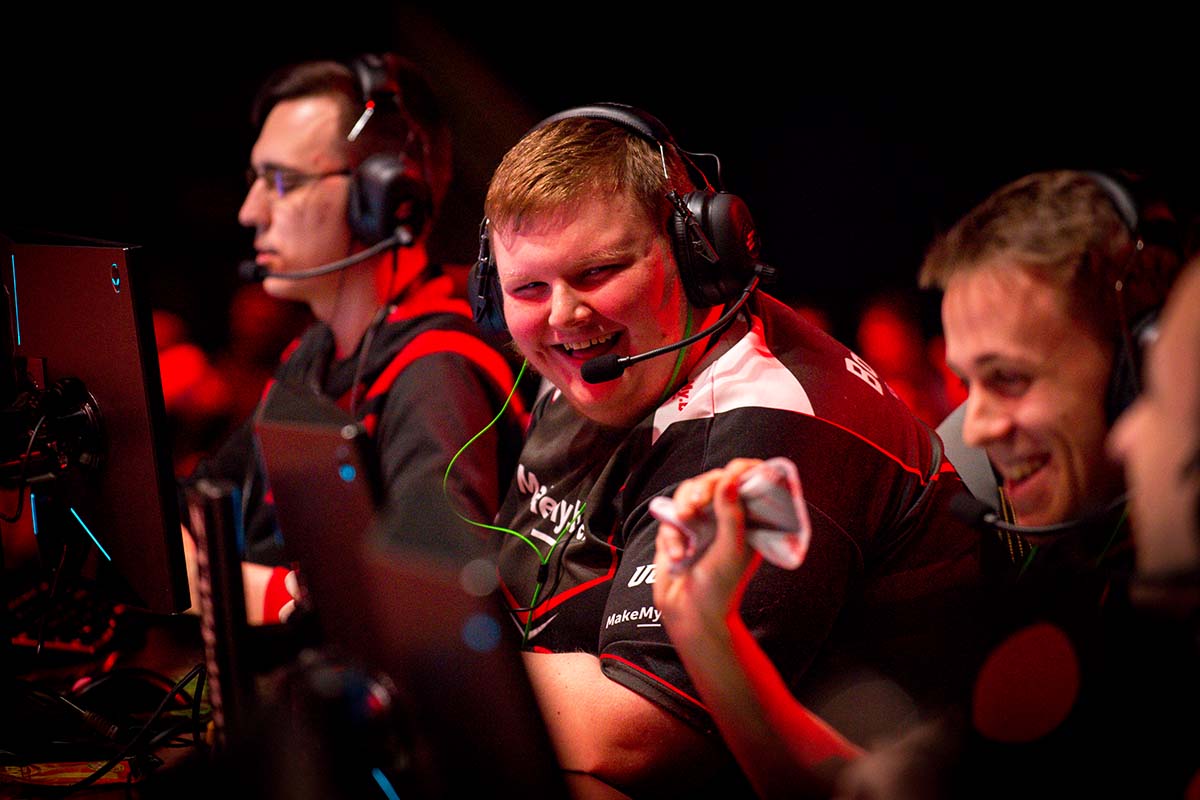 Na´Vi has said farewell to one of its Counter-Strike legends.

The Ukrainian organization hopes its first roster change in 18 months will help the team to become a heavy contender for the upcoming tournaments and avoid early eliminations. Natus Vincere had a disappointing campaign at ESL Pro League Europe season nine. They failed to qualify for the finals of the tournament after losing to Heroic in the third round.

Boombl4 has represented Winstrike since June 2018. He was part of Quantum Bellator Fire, a team that made a miraculous quarterfinal run at the ELEAGUE Major in January 2018 as a relative unknown coming through the CIS Minor.

Edward joins Winstrike on a loan contract until the end of 2019. The legendary player has represented Natus Vincere since 2013, except for a brief four-month stint with Astana Dragons. Edward has helped them win several international tournaments like ESL One New York in October 2016, and, more recently, StarSeries i-League Season Seven last April.

Yevhen Zolotarov, Natus Vincere’s CEO said  it was a tough decision to make. “I know some fans will be glad to hear it, while others will be very frustrated,” Zolotarov said. “Na´Vi players and staff currently have a mix of those. On one hand, we are welcoming one of the most talented young players in the world; on the other hand—Na´Vi legend, one of the founders, a true, kind and honest man, is leaving.”

Winstrike will have a week to prepare for the CIS Minor closed qualifier, which begins on June 8. Na´Vi, on the other hand, will have more than one month to practice with Boombl4 as they are set to play at ESL One Cologne in July.