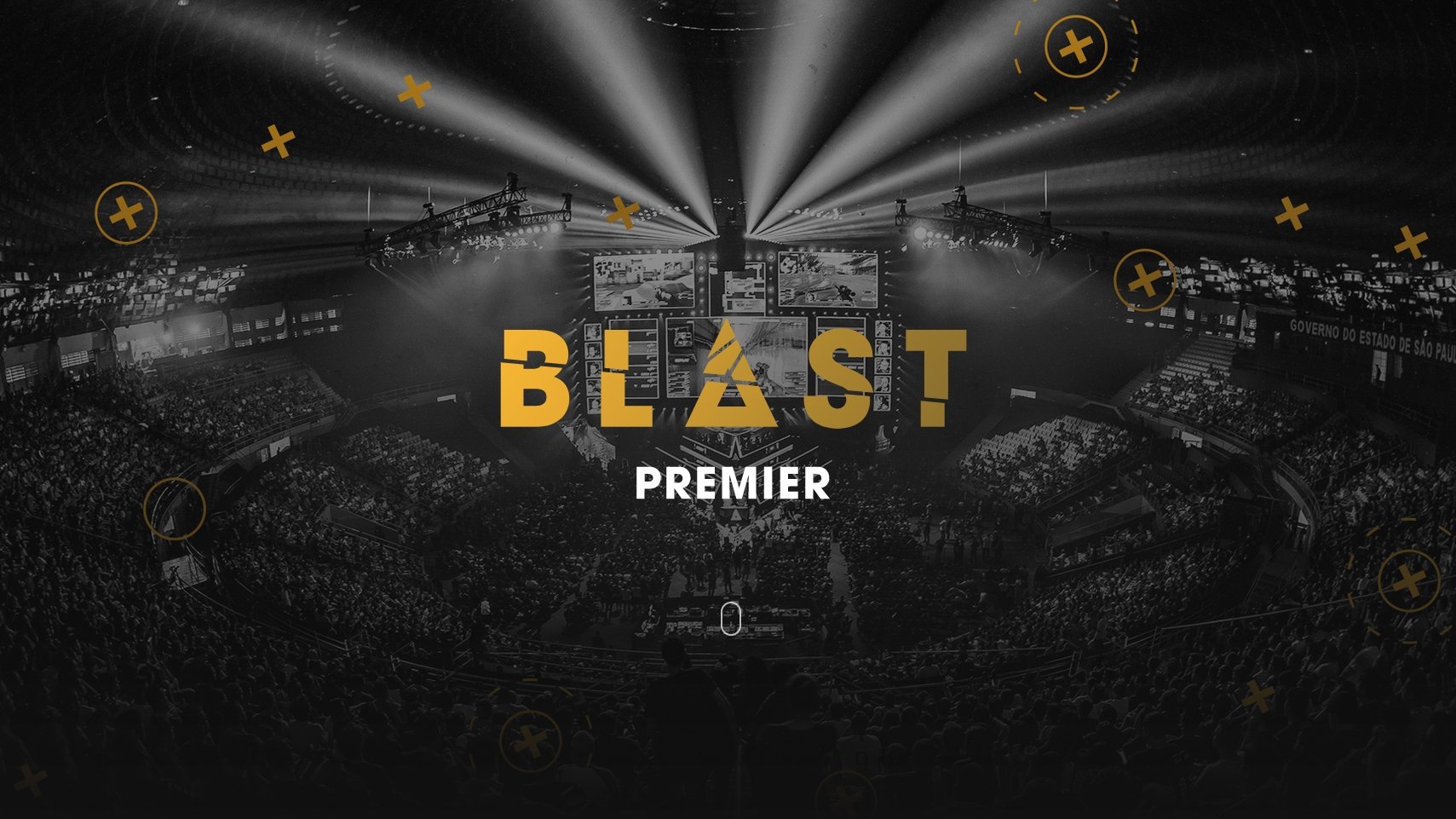 BLAST has drawn the groups for its BLAST Premier Fall Groups tournament, the first S-tier CS:GO event after the summer player break. The 12 teams have been split into three groups of four each.

Group B is arguably the most entertaining since it features Natus Vincere, G2, Team Liquid, and Complexity. Vitality, Ninjas in Pyjamas, Astralis, and OG form Group A, while FaZe Clan, Heroic, BIG, and Evil Geniuses have been put in Group C.

This $177,500 CS:GO tournament will see some of the best teams in the world compete in a best-of-one double-elimination group before the action moves to a gauntlet-style best-of-three elimination stage.

The BLAST Premier Fall Groups will allow CS:GO fans to have a first glance at the new rosters G2, Vitality, EG, and Complexity have built for the remainder of the 2022 season, while also broadcasting the matches of the two best teams in the world at the moment, FaZe and NAVI.

The tournament will run from Aug. 19 to 28 in an offline environment yet to be announced. Here are the opening matches for each of the groups at BLAST Premier Fall Groups.