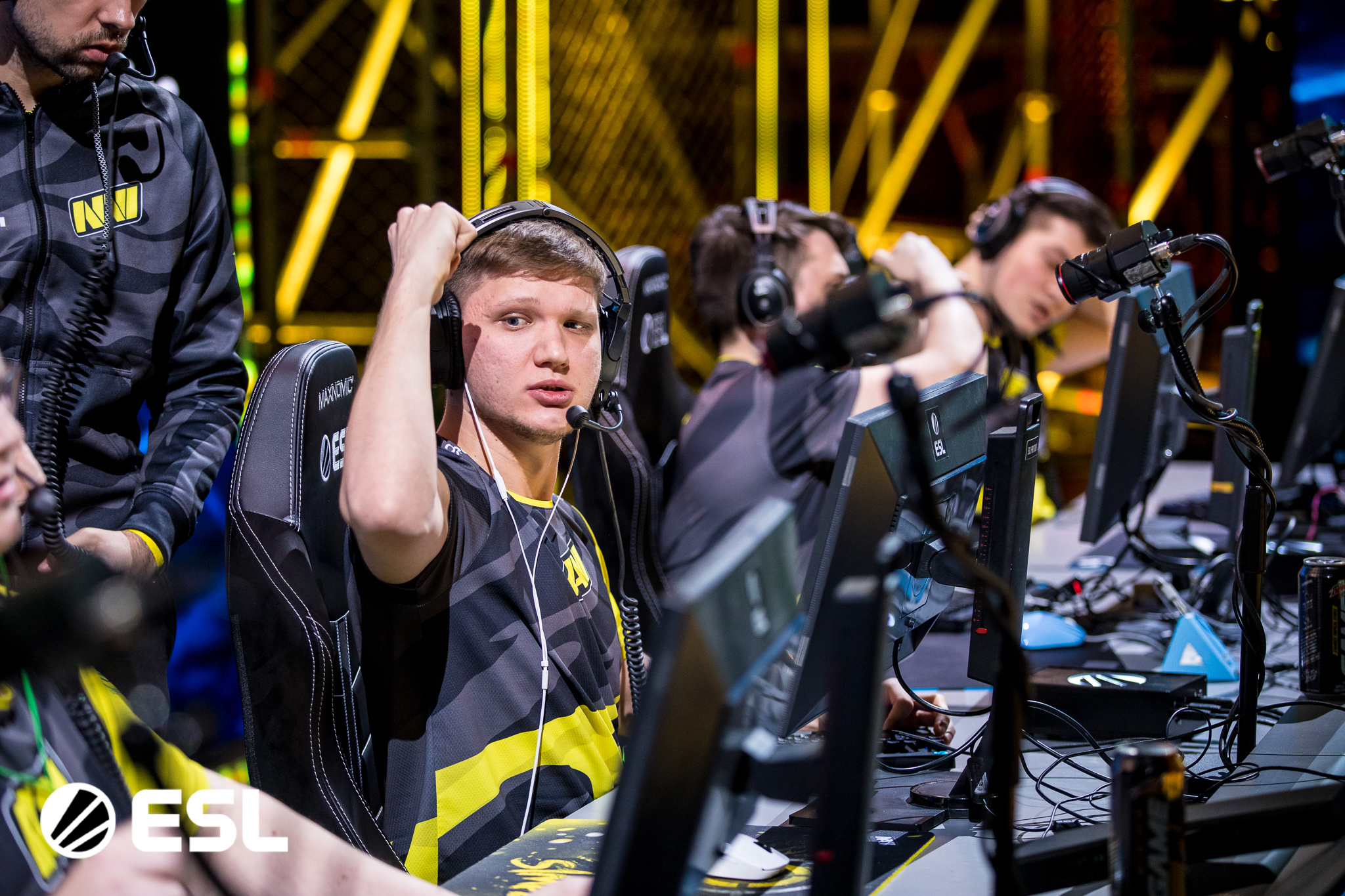 This is the first major tournament victory for newly promoted in-game leader Kirill “Boombl4” Mikhailov since the departure of Danylo “Zeus” Teslenko in September. The star of IEM Katowice was arguably the greatest player in CS:GO Aleksandr “s1mple” Kostyliev since he dominated the competition with another spectacular individual performance.

But in-game leader Boombl4 was arguably the stand-out performer of the grand final. Typically in-game leaders are not the largest threat to enemy opposition in terms of kills, but the Russian rifler has changed this perspective entirely. Every individual player on Na’Vi stepped-up when it mattered, securing the 3-0 sweep over a diminished G2 side.

The first map, Nuke, was a complete shutdown from Na’Vi. The CIS side took 14 rounds on the Counter-Terrorist side, echoing their performance against Astralis yesterday. Although G2 did show signs of life, it wasn’t enough to surge a comeback late into the game. Na’Vi took the first map comfortably 16-4.

The second map, Dust II, was a different story. G2 showed signs of life by executing effectively and winning crucial fights. Na’Vi kept their spirits high, however, and managed to overcome the onslaught from G2. Na’Vi took the second map after a solid performance to win 16-13.

Mirage was reminiscent of the first map. Na’Vi looked dominant with star AWPer s1mple firing on all cylinders. It was rifler Egor “flamie” Vasilyev that had the best performance, finishing the third map with 23 kills while newcomer Ilya “Perfecto” Zalutskiy didn’t even die once in the first stay, staying true to his name. This ensured the victory for Na’Vi 16-2 and finished the sweep 3-0.

Na’Vi will be competing in the ESL Pro League Season 11 on March 16 where teams like Astralis and Liquid will seek revenge after they were both knocked out by Na’Vi at this tournament.