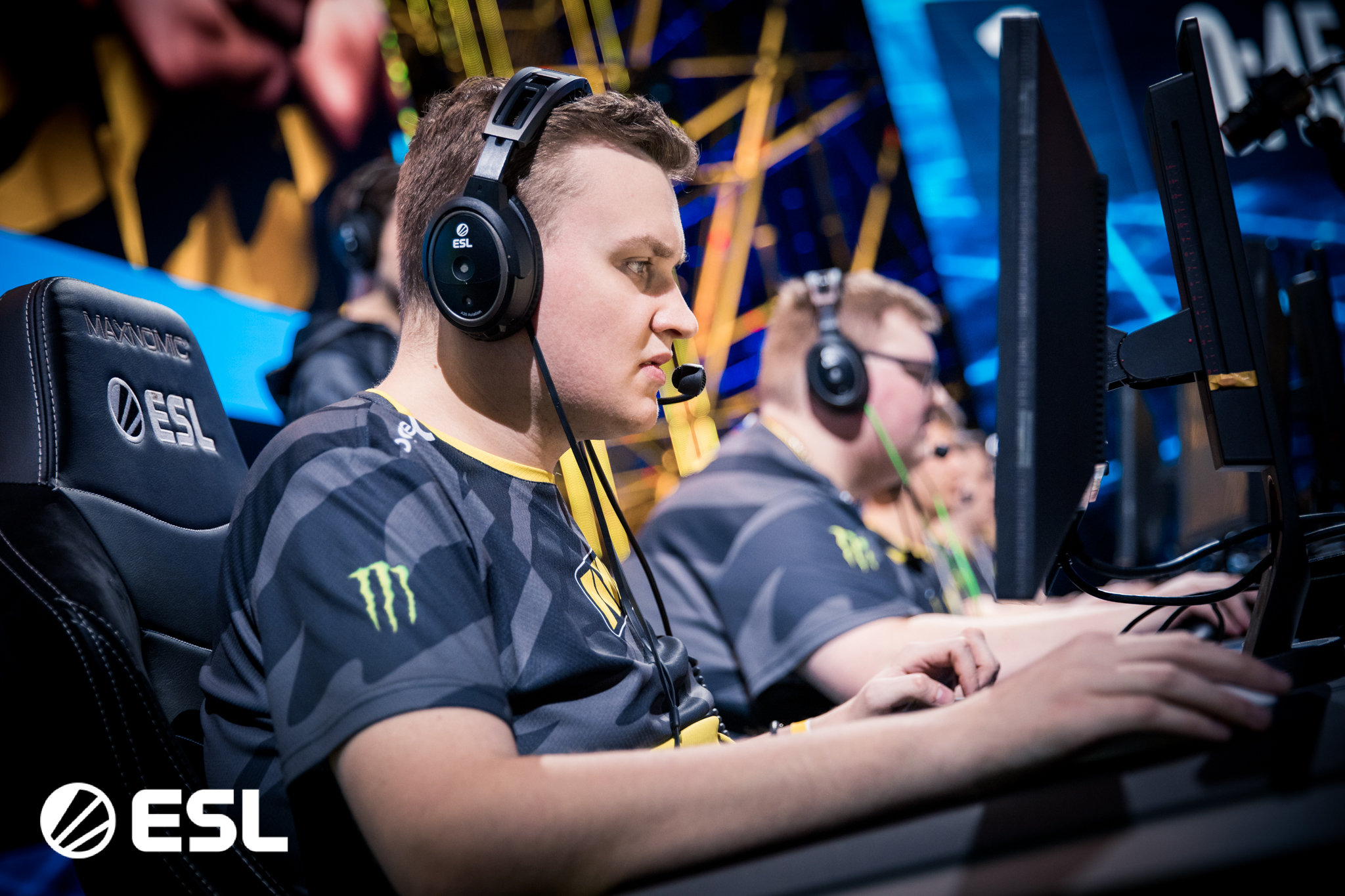 Natus Vincere have taken down the best team in CS:GO at IEM Katowice today while only losing 10 rounds over two maps.

IEM Katowice 2020 will likely be known as Aleksandr “s1mple” Kostyliev’s redemption after he was instrumental in his side’s performance against Astralis today. The best team in the world was taken down by Na’Vi in one of the very few best-of-three losses this year for Astralis.

Na’Vi dominated Astralis on Dust II after finishing with a 14-round lead on the Terrorist side. This left Astralis floundering with only one round on the Counter-Terrorist side. Although Astralis managed to secure a few rounds on their Terrorist side, it wasn’t long before the confident Na’Vi took down the best in the world in such dominating fashion. Na’Vi won the first map with ease 16-5.

It was presumed that Astralis could bounce back from Na’Vi considering Nuke was one of their best maps. Astralis’ biggest loss on the map came at the hands of Na’Vi at BLAST Spring Series in February when Na’Vi won 16-9. Since Astralis lost to Na’Vi 16-5 today, this is the worst loss on Nuke for Astralis over the last three months, according to HLTV.org.

This event has had the biggest teams in Counter-Strike fight head-to-head with stunning results. Na’Vi took down the best team in the game, but the team has one last hurdle to overcome. Na’Vi will face G2 in the finals of IEM Katowice after the European side took down Fnatic earlier today.