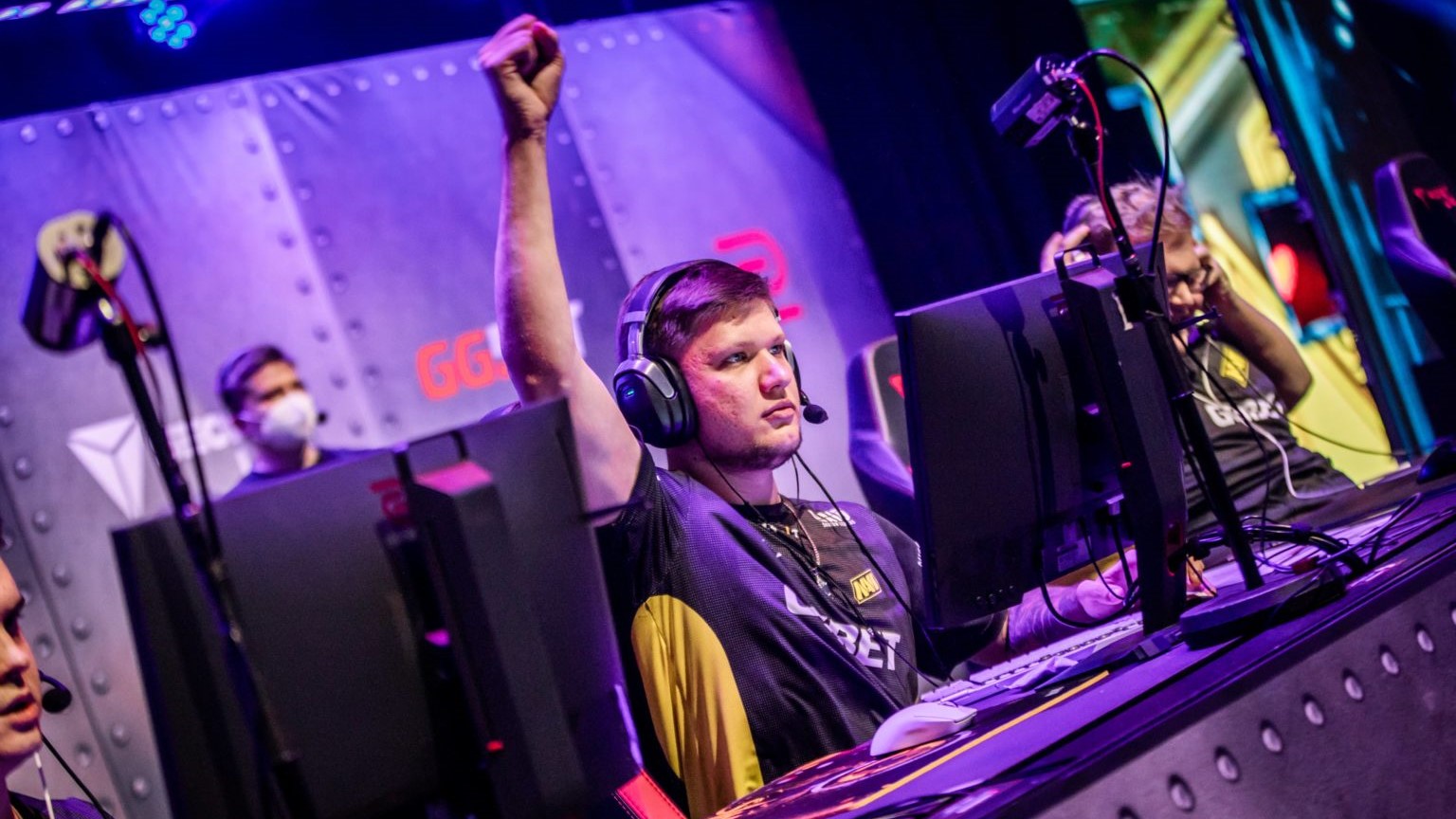 Natus Vincere’s 2021 CS:GO campaign wasn’t just the best in the organization’s history, it could be considered the greatest year of professional Counter-Strike from a single team. At the very least, it’s the highest grossing year from a single team in CS:GO history.

That Intel Grand Slam victory earned each squad $1 million, but Na’Vi also earned $1 million from their Major title at PGL Stockholm, while Astralis only earned $500,000 from winning the FACEIT London Major. Astralis also had a slow start to their 2018 campaign, with no first-place finishes until late April, while Na’Vi won throughout 2021 and heated up especially towards the end.

Here’s a handful of the top grossing results from Na’Vi in 2021:

As a whole, the Natus Vincere CS:GO roster earned over $8.15 million over the past eight years of competition, meaning that over 52 percent of the team’s total lifetime earnings have come in just this past year alone.

With a relatively young roster and their superstar s1mple still in his prime, it wouldn’t be a surprise to see Na’Vi surpass Astralis’ all-time CS:GO team earnings record of $9.218 million sometime in the near future.