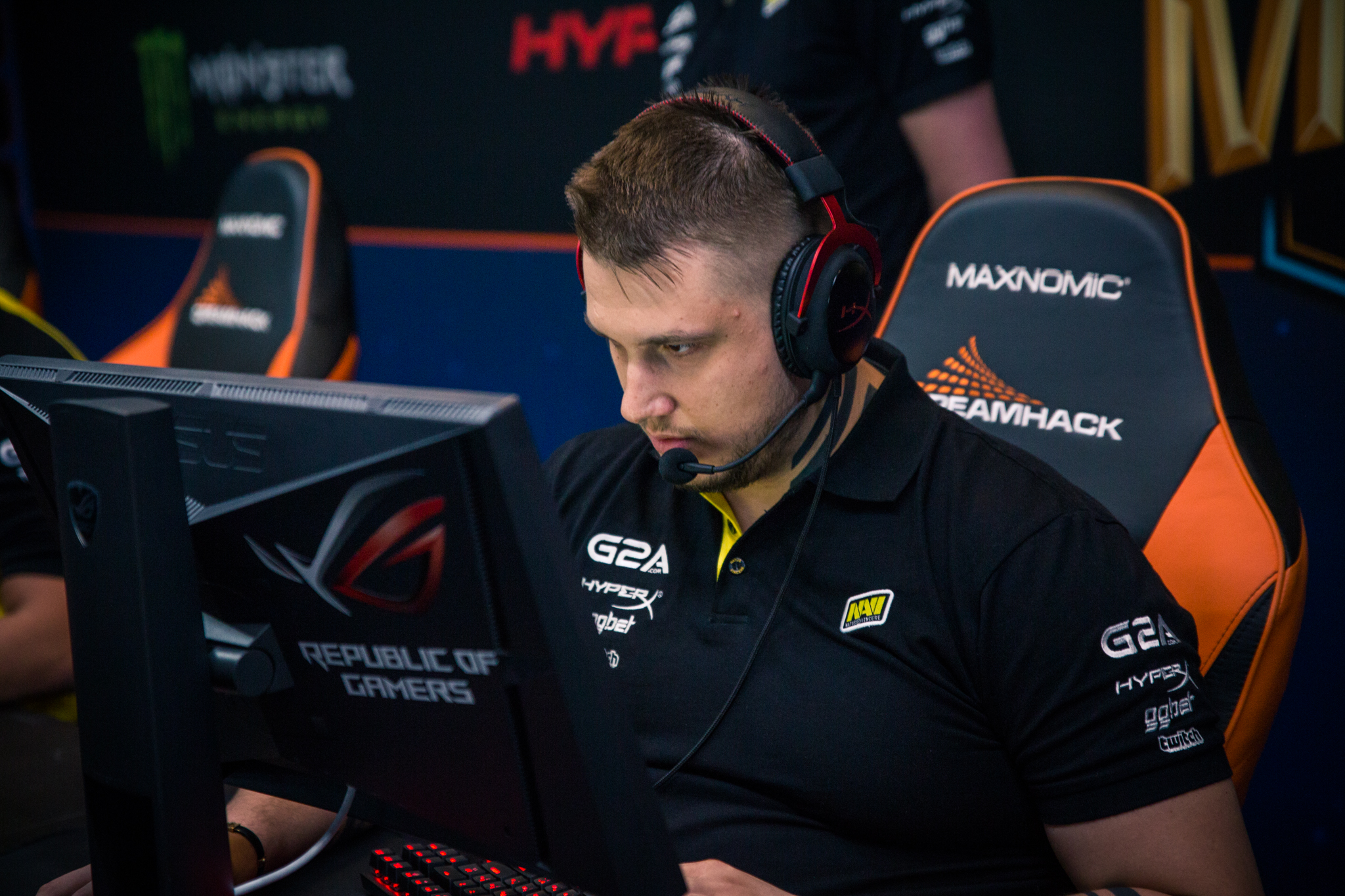 DreamHack Masters Malmö is off to a grand start, as Group B is one step closer to its conclusion.

Astralis vs. Na’Vi is the first winners’ match to be decided from the five-day event, which goes until Sept. 3, and the winner will go on to the playoffs. To get where they are now, they had to take down Virtus Pro and Renegades in their initial matches.

Astralis kicked off the group with an easy 16-3 scoreline against Renegades on Train, one of Astralis’ best maps. Nicolai “dev1ce” Reedtz ended the map with a 25-8 kill death ratio and a 122.1 average damage per round, giving him the most AWP kills in the server at 13.

Later on, Na’Vi breezed through Virtus Pro on Inferno at a whopping 16-4 score difference without losing a single round on their Counter-Terrorist side. Aleksandr “s1mple” Kostyliev matched dev1ce’s AWP kills at 13 in his team’s win, but with a slightly less impressive KDR at 21-9. Egor “flamie” Vasilyev also shined at a 22-9 kill-death spread in Na’Vi’s first match.

The two European juggernauts will face off in a best-of-three tomorrow for the first playoff spot in Group B, while VP and Renegades will be fighting for tournament survival in the losers’ match later today.