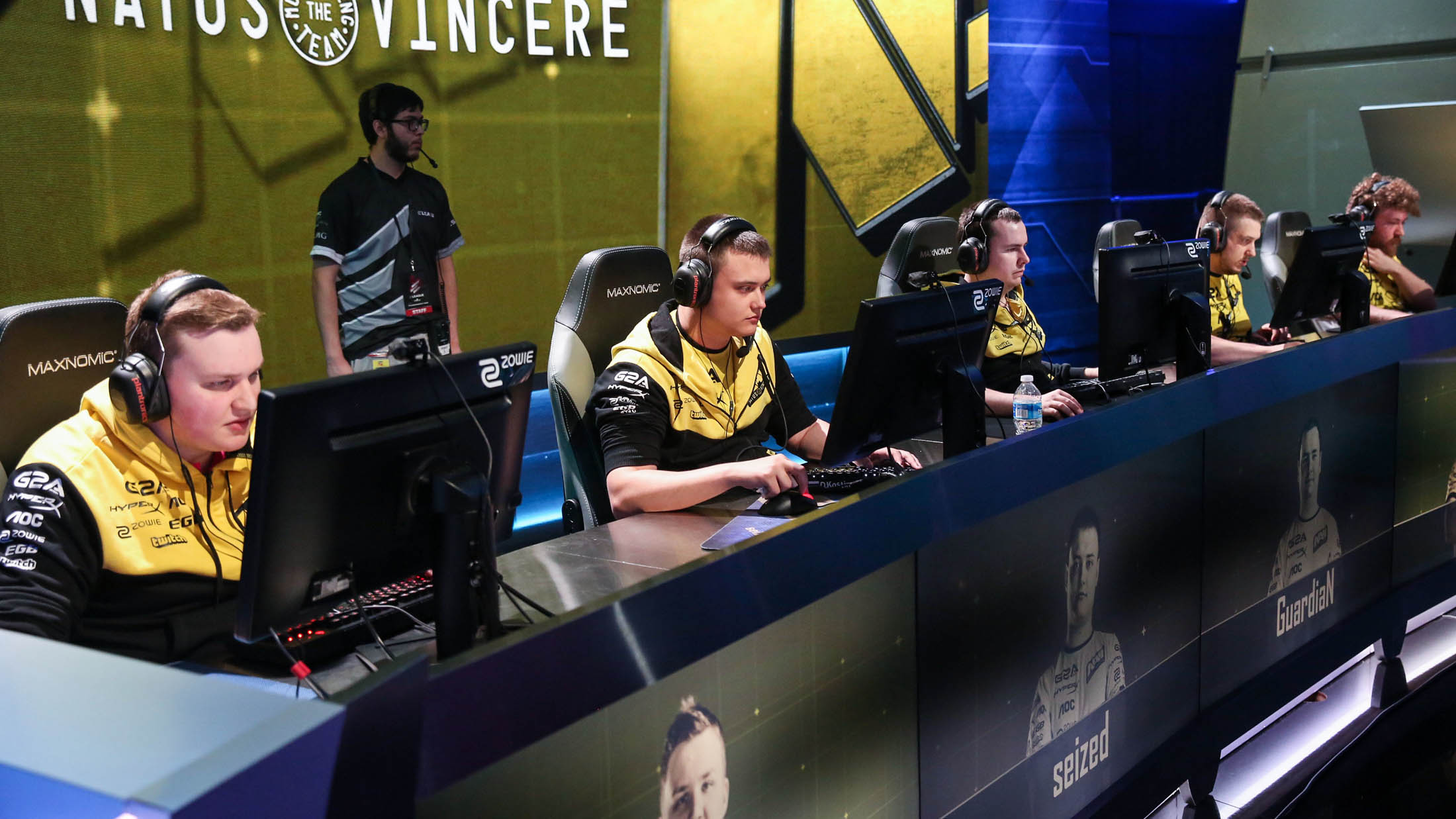 Na`Vi are the fifth team to secure their spot in the ELEAGUE playoffs after defeating FlipSid3 in an Eastern European derby on Friday.

This result isn’t much of a surprise given the consistency Na`Vi has been displaying throughout the year, which acts as a sharp contrast to that of FlipSid3’s 2016. Aside from not having come close to winning a LAN event, FlipSid3 also lost their former star player Vlаdуslаv “bondik” Nеchуроrchuk to rival organization HellRaisers on April 20.

Despite the obvious difference in skill between the two teams, the standout player from Group E’s playoffs was, surprisingly, not from Na`Vi but from FlipSid3. Georgi “WorldEdit” Yaskin delivered an incredible performance against his opponents on the first map of the grand finals. With a total of 32 kills and 16 deaths, WorldEdit pushed Na`Vi to the absolute edge before the two-time major finalists managed to get a proper hold of the game—eventually closing out the map with 16 rounds over the 13 of FlipSid3.

While Yaskin’s dominant performance almost saw FlipSid3 win Train, the second map of the series was a different story altogether. Na`Vi made short work of their opponents on Mirage, smashing their way through the first half with 13 rounds. After such a dominant first half, FlipSid3 were left completely demoralized and didn’t manage to muster a single round win as CTs, ending the map with a 16-2 round score in the favor of Na`Vi.

Na`Vi will now join Fnatic, NiP, and Luminosity Gaming among others in the ELEAGUE playoffs, which are set to start in a few weeks.