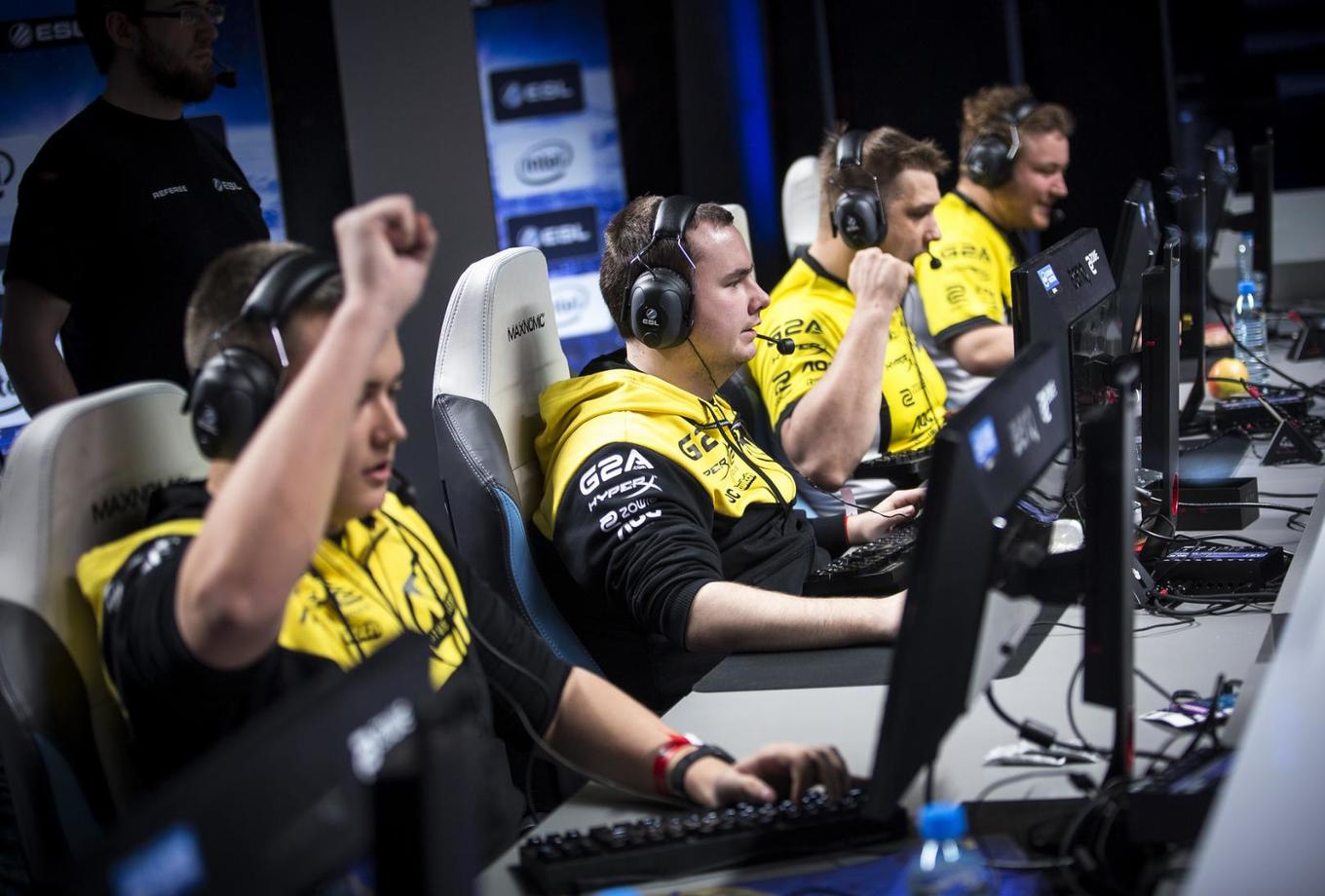 In their last two appearances at Valve majors, Natus Vincere have finished second. At DreamHack Cluj-Napoca, they fell in the grand final to an EnvyUs side at their peak. At MLG Columbus, they couldn’t stop Luminosity (now SK Gaming) from completing their cinderella story.

In two weeks, the top Counter-Strike: Global Offensive teams will meet again in Cologne to decide their new champion. This time, Na’Vi needs to mount a serious challenge. If this five-man lineup can’t secure their first major title now, they never will.

Na’Vi is one of the only globally respected sides to never hoist a Valve major trophy. The team’s history goes back far, but it was only last year at DreamHack Cluj that they managed to fight their way to their first final. They had the unfortunate luck to face off there against EnvyUs. Nowadays, defeating the French side is absolutely achievable. But during that tournament, EnvyUs hit a form that they haven’t seen since. They were unstoppable. Not even an outstanding performance from superstar Ladislav “Guardian” Kovacs could propel Na’vi to victory.

Then came MLG Columbus. The best player in the world, Olof “Olofmeister” Kajbjer was feeling the first effects of a crippling wrist injury that would later force to take time away from the game. And EnvyUs were nothing like the team they were a few months prior. The stage was set for Na’Vi to take the throne.

But instead, they were unwittingly cast as the villains in what could have been a Disney underdog movie: Luminosity Gaming’s seemingly-impossible rise to best-in-the-world.

It looked so good for Na’Vi. Placed alongside Virtus.Pro, G2 Esports, and Cloud 9 into what was labeled the Group of Death, it was vital for Na’Vi to start strong—and they did, with quick wins over Virtus.Pro and Cloud9. Na’Vi were dominant heading into the final. They defeated a depleted Ninjas in Pyjamas side 2-0 in the quarters and then Astralis in the semis with the same record.

On the other side of the bracket, Luminosity scored one of the most shocking comebacks in history against Team Liquid. On the brink of death in both games, the Brazilians strung together round after round to ensure overtimes, taking victory in both.

At the finals, Luminosity come out on top in overtime after an intense game one. And that seemed to completely break Na’Vi mentally. A swift 16-2 later, Luminosity were the major champions and Na’Vi headed home with another silver medal.

It’s time to kill that trend.

Na’Vi are once again in prime position to mount a serious trophy challenge in Cologne. And yet again the field is aligned in way that gives them a great shot. Their recent victory at ELEAGUE shows that when crunch time hits, Na’Vi are quick to rise up to the challenge. Even if they have a slow start to a tournament.

The most threatening team is, of course, Fnatic. But just like at their last attempt at major, their star player is still facing struggles. Olofmeister is back from injury, but has admitted that his absence from the game due to a wrist injury has dented his confidence. Fnatic is also in this tournament’s Group of Death, which will feature reigning champions SK Gaming, G2 Esports, and Faze. That means that, right off the bat, at least one top contender will be eliminated from the tournament. Fnatic did put on a strong showing at ELEAGUE in the group stage, but their toughest competition was an unremarkable Faze. So it’s too early to tell if they are once again the powerhouse they were before Olofmeister’s injury.

SK gaming, also in the Group of Death, at least looks to be in good game shape. They have, however, only recently resolved a dispute with their former organization, Luminosity. The lingering effects from that could still be hanging over the players’ heads, though this team has largely proven proven to be consummate professionals in the game. Group stage specialists Astralis, meanwhile, will be without newcomer Markus “Kjaerbye” Kjærbye, most likely eliminating them from contention.

The final contenders from perhaps the toughest group in major history is G2 Esports. The French side is enjoying the form of their lives, thanks in no small part to Richard “Shox” Papillon, who may well be the best player in the world at the moment. We’ve seen these French sides bounce up-and-down in the past, and we’ll have to see if G2 and Shox can maintain this form for the major. If they can, they’re a serious contender.

In Na’Vi’s own group, they’ll meet Swedish side Ninjas in Pyjamas, against whom they’ll need an early win to ensure they build momentum. There is also threat from an outside contender from North America: Team Liquid. Their lineup from the MLG Columbus semifinal appearance has only one change, and an upgrade at that: Josh “JDM” Marzano. Oleksandr “S1mple” Kosyliev will make his final appearance for the side and makes them a threat to be wary of. Even with the strengthened roster, Na’Vi should still be favored to win the matchup.

Outside of NiP, every contender facing Na’Vi brings some sort of baggage heading into the tournament. The legendary Swedish side has been on a strong run of form recently. But are they major champion material just yet? It’s likely too early to tell. All we know is that all signs favor them.

To win, however, Na’vi will need a strong performance from Guardian. He’s the team’s linchpin—but it’s not all about him. Egor “Flamie” Vasilyev has stepped in and put up big numbers of his own, both complementing Guardian and easing the pressure on him. Ioann “Edward” Sukhariev and Denis “Seized” Kostin have also upped their game recently. It’ll be important for them to remain consistent if their two stars are to have the space to put up numbers. Daniil “Zeus” Teslenko remains an outlier on the scoreboard but still plays a vital role as the in-game leader.

It’s difficult to see this five-man lineup will ever get a better shot than right now. When the next one rolls around, Fnatic will have a full strength Olofmeister, Astralis will have access to Kjaerbye, NiP will be further along in their path to redemption, and who knows what kind of form sides like EnVyUs or G2 Esports will be in. The age card hasn’t always applied to CS:GO, with players like Jaroslaw “Pasha” Jarzabkowski and Wiktor “Taz” Wojtas playing well into their late twenties, but Edward and Zeus aren’t getting younger. And there’s only so long you can go as a five-man core without finding the success you’re aiming for.

It’s time Na’Vi to strike. The trophy is theirs for the taking. They need to get it done while they have the chance.