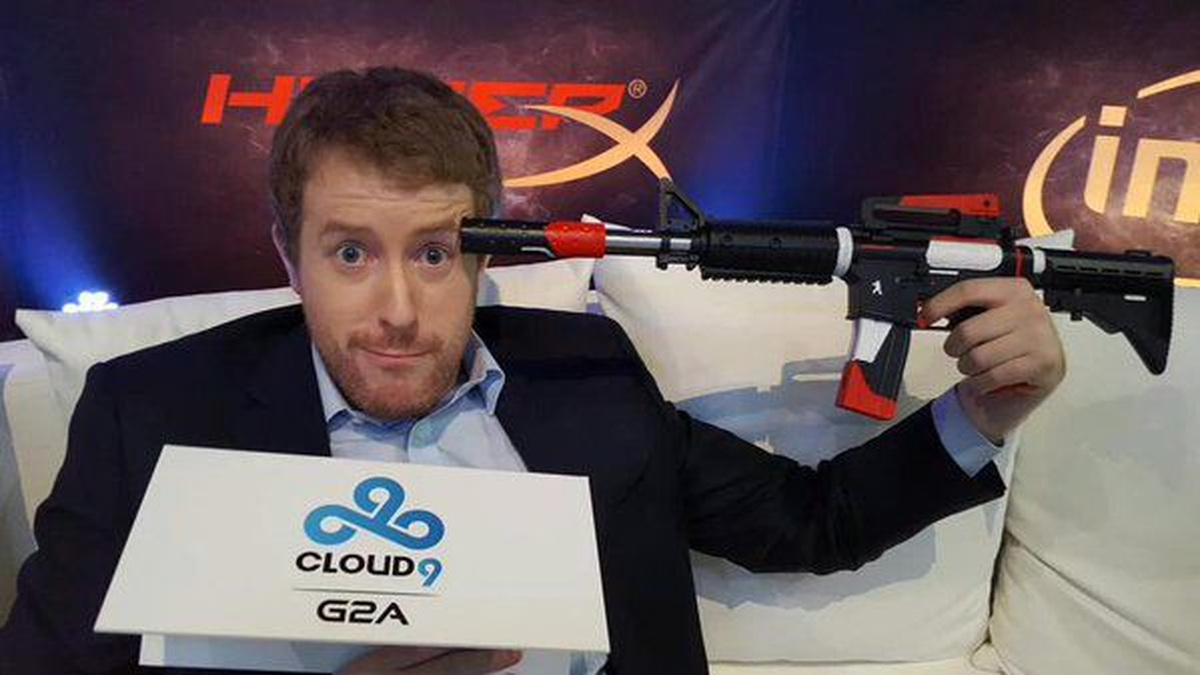 North American professional CS:GO players are getting a sweet taste of competitive pickup games (PUGs) through the FACEIT Pro League (FPL) during their tour of Europe for various events.

Rank S, the highest division in ESEA’s client where most North American pros and other top players compete, has devolved to an unfavorable state for serious players. Content creators, streamers, and non-serious professional players have sacrificed competitive team play and integrity for the sake of mischievous entertainment.

As a result, NA Rank S has gained a notoriety for its toxic players and generally bad behavior. A simple YouTube search of “NA Rank S” spawns a multitude of compilations involving players goofing off for popularity and content purposes.

Now that teams from North America (such as Team Liquid, OpTic Gaming, and Cloud9) are in Europe, they’ve decided to hop into European FPL PUGs, and they’re enjoying every second of it. FPL PUGs are more popular in Europe than in North America right now, but players actually take them seriously. It’s a huge change of scenery both on the server and off the server, especially comparing it to the state of ESEA’s Rank S.

“Nobody is trolling and people are giving ideas every round,” said Russel “Twistzz” VanDulken of Team Liquid. “[I] haven’t had one argument with anybody.”

OpTic Gaming’s Will “RUSH” Wierzba gave some insight when asked about the state of Rank S and its effect on player growth last week in an interview with Dot Esports.

“I think that, individually, [a player’s] raw skill will only get better. It’s a must nowadays,” he said. “In CS, you have to have really good aim and awareness, but I do think that random players that make it to Rank S [make] these horrible plays all the time [with a] lack of teamwork and [a] lack of communication.”

He continued: “I can’t let Rank S or 10-mans affect me. It’s honestly on the [players who make it worse]. [Rank S] doesn’t help because of the environment that it is now. It’s not helping players at all.”

Hopefully North American players find a solution to their PUG troubles in the near future.