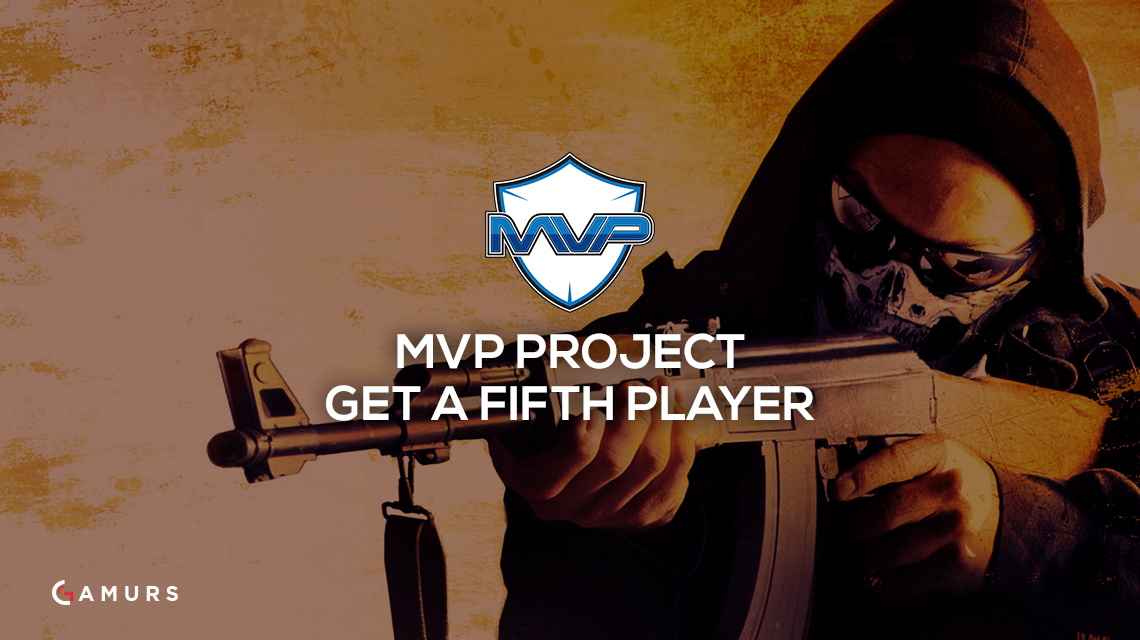 The Korean team who lost one of their players earlier this week is now back to a full, five-man roster with the addition of HoKyeong “timon” Ahn. Hyung-Ju “Sound” Nam announced on Twitter on Nov. 28 that he will be leaving MVP Project for unstated personal reasons. 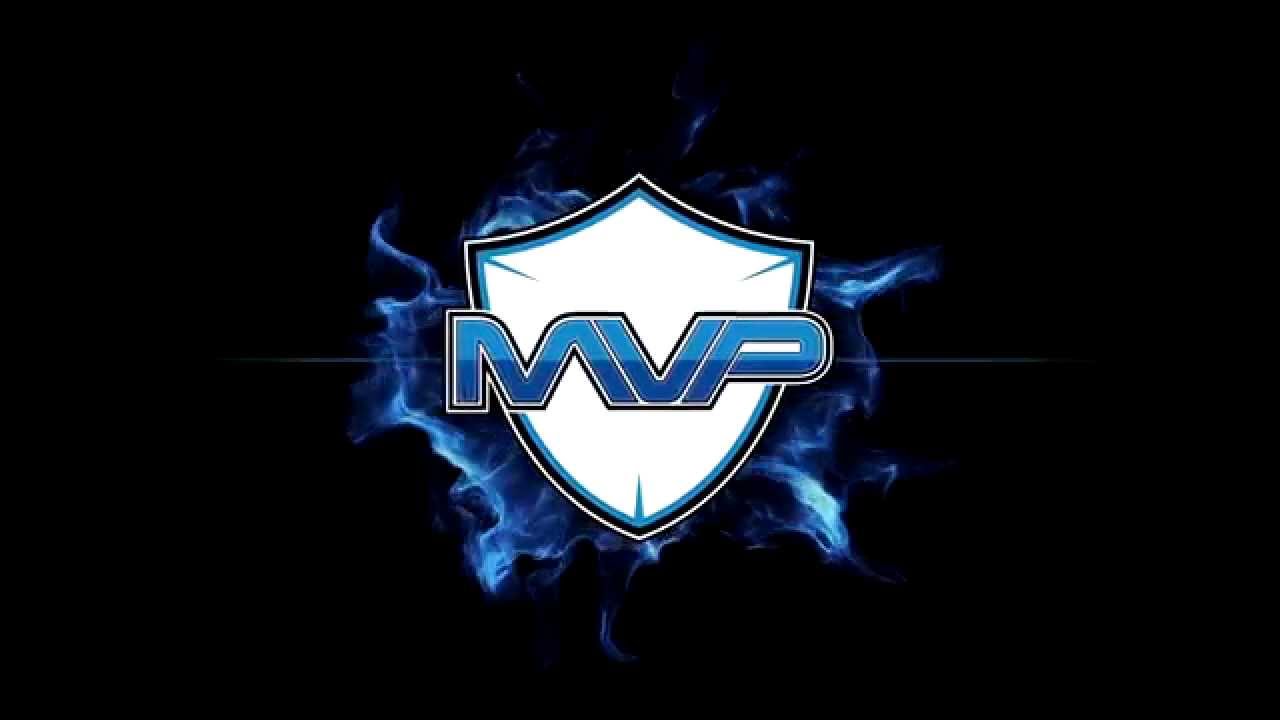 According to HLTV’s interview with MVP Project’s coach Ronand “Rambo” Kim, “HoKyeong, aka timon, Sound’s replacement has been living with the team for the past two months as a back-up substitute.” In the same interview, Rambo also stated that timon used to play on the same team as two of MVP Project’s other players, Hyun-Pyo “XigN” Lee and Hae-Sung “HSK” Kim, on the Korean team m0nster.

The current roster of MVP Project: