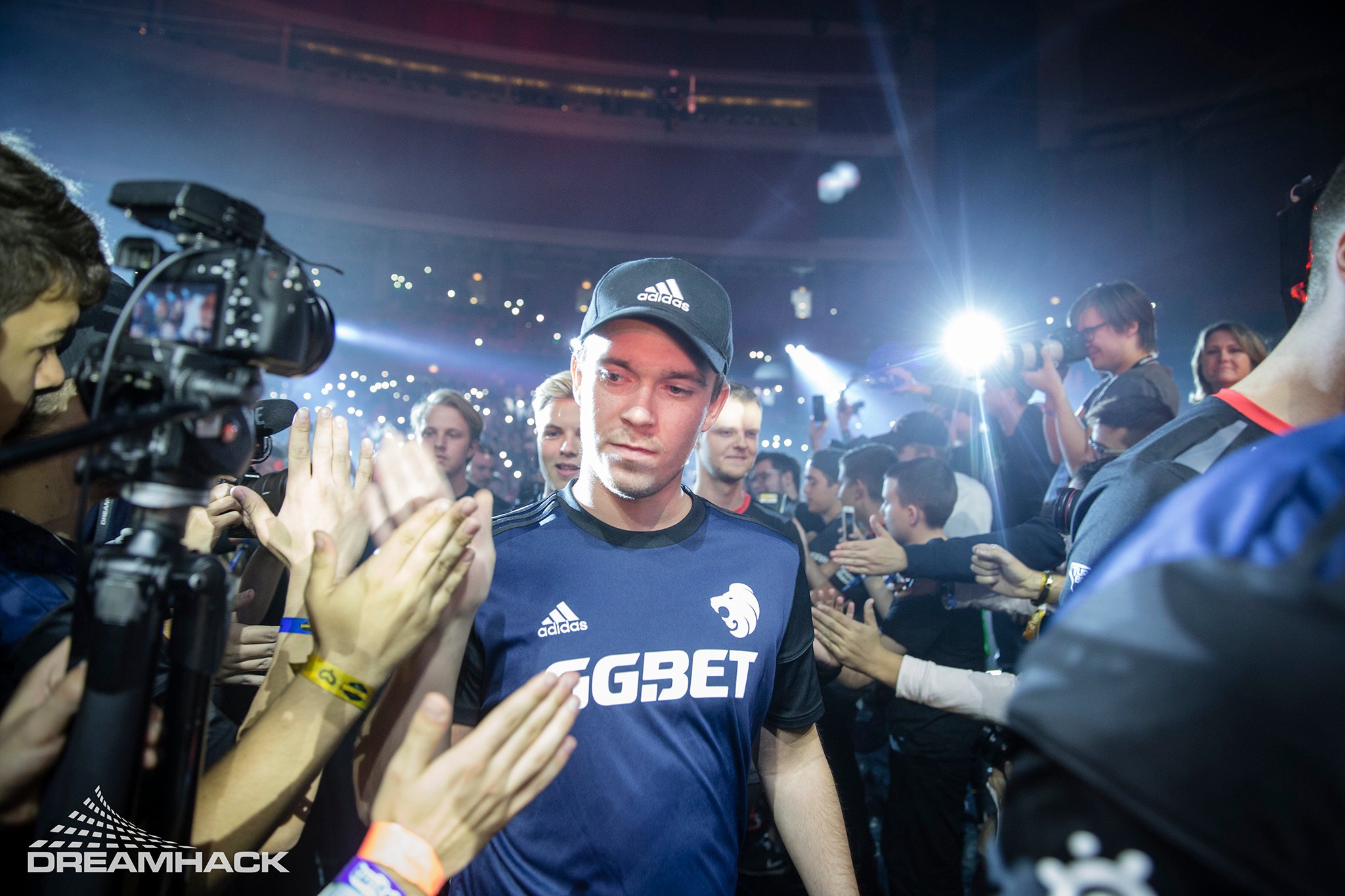 Mathias “MSL” Lauridsen, one of Denmark’s most successful in-game leaders, is taking on a new journey in a different landscape.

The former North captain announced today that he’s joined Rogue Gaming. MSL will be replacing Kevin “kRYSTAL” Amend, who was on the roster for only a month. KRYSTAL joined the team at the start of the month because Casper “cadiaN” Moller, the team’s former in-game leader, left and signed with North in September.

Related: North brings on cadiaN and gade to replace MSL and niko

“I took some time to consider my offers and in the end I went with my gut feeling,” MSL said on Twitter. “I think the team has a really good mixture of talent and experience… I like challenges and [calling in English is] also one of the reasons I did this—to improve my English and learn how to call good [in] English!”

MSL’s career now has a similar storyline to cadiaN, because cadiaN signed with Rogue in 2016 since none of the top Danish teams wanted to bring him on at the time. In MSL’s case, a lot of the Danish and international English-speaking teams seem to be stable enough to not need a new in-game leader like MSL, who recently upset Astralis in the grand finals of DreamHack Masters Stockholm in September. Essentially, cadiaN and MSL swapped places as IGLs on North and Rogue, respectively.

MSL joined Spencer “Hiko” Martin, Ricardo “Rickeh” Mulholland, Hunter “SicK” Mims, and Daniel “vice” Kim at the Rogue facilities this week in Las Vegas, Nevada. The Danish star’s first official games under the Rogue banner will be this week in the ECS and ESL Pro League.