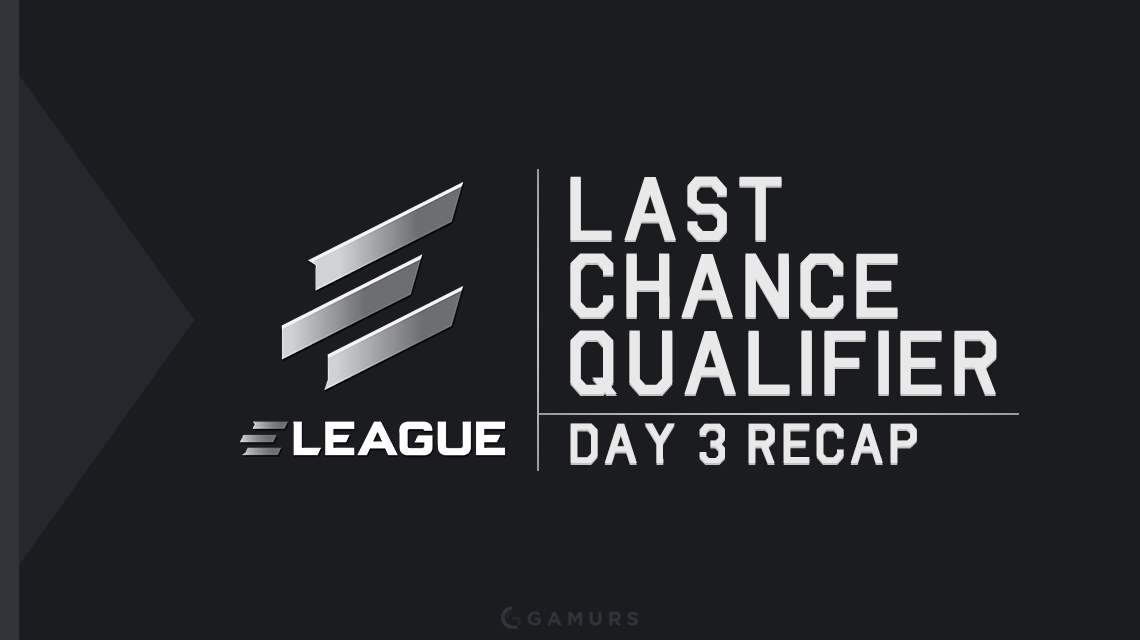 Virtus.Pro and mousesports have overcome the last chance qualifier and moved the playoffs that start next week in Turner and WME|IMG’s ELEAGUE.

The two prevailing teams will go on to face Fnatic, Ninjas in Pyjamas, Team EnVyUs and more in the quarterfinals next week.

Virtus.Pro bested Renegades, an Australian team, 2-0 for the first match. Facing the likes of VP isn’t the easiest of tasks with their veteran status and LAN record, but Renegades attempted to battle the plow the best they could on some of VP’s best maps.

On Cobblestone, Renegades struggled to get a footing to overpower VP. VP showed a strong hold as counter-terrorists, which made their task on the terrorist side of Cobble easier. Renegades tried to hold on and combat VP, but the veterans kept pushing to finish the game 16-9.

In the second map, Mirage, VP was up 12-3 at the half, but Renegades were able to stabilize and bring their score up to push the game into double overtime. Even though Renegades fought hard, they couldn’t stop the plow from VP as the Polish team brought the game to 22-20 to move on.

The final qualifier series for the night was between FaZe Clan and mouseports, who overcame the battle against G2 Esports on Thursday. The two teams battled it out to secure the last playoff spot and, after a hard battle, mouseports took the series 2-1.

FaZe took Train 16-9 over mousesports to collect the first match point. The first half was a little more back and forth as mousesports attempted to get a foothold on the map. In the second half, FaZe was able to close it out with a 16-9 score and only allow mousesports to gain three more rounds.

As the teams moved to Dust II, mousesports wanted to prove that the team was still in it. The German team overwhelmed FaZe and allowed their opponents to score only three rounds in the game. Mousesports took the second map 16-3.

Cache was poised to be a much more even map. Nikola “NiKo” Kovač of mousesports had an amazing Desert Eagle ace in the second round and was able to help to secure overtime for the German team. From a large deficit going into the second half, mousesports was able to take the map to 19-17 to knock FaZe out of ELEAGUE.

With VP and mousesports moving on, which team are you rooting for to take the win for the first season of ELEAGUE? Let us know in the comments and follow us on Twitter at @GAMURScom to keep up with esports news and live coverage.