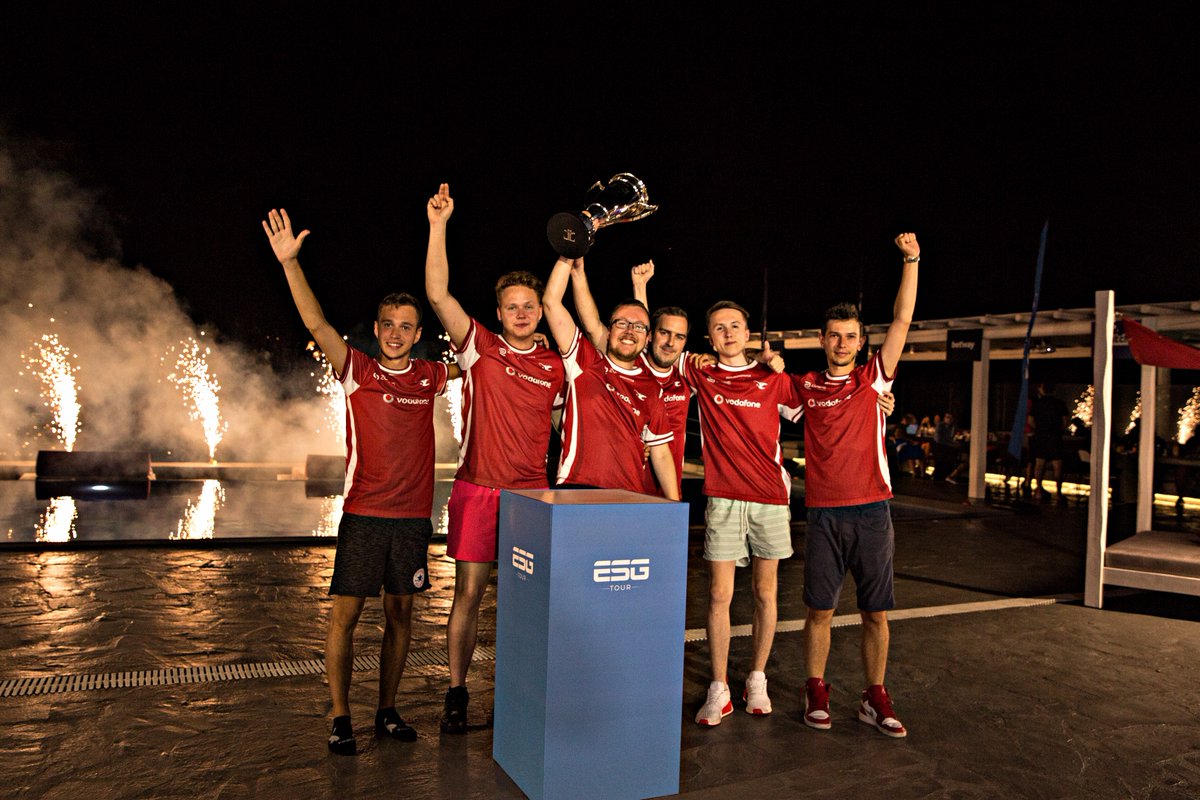 Another casual tournament has reached its conclusion, and Mousesports is the newest Counter-Strike champion to be crowned.

But instead of being in a stadium or convention center, their coronation was in an unconventional venue with a beautiful view—ESG Mykonos in Greece.

To reach the playoffs, Mouz beat Heroic and Gambit in the group stage with two best-of-three sweeps, despite a grueling 19-15 overtime loss against SK Gaming in the starting match. The Europeans had a slightly easier time defeating Heroic with a 16-7 score on Train and a 16-8 score on Nuke. Both of their games against Gambit went all the way to round 30, where Mouz came out on top 16-14 on Cobblestone and Train. Robin “ropz” Kool and Miikka “suNny” Kemppi both dropped 30 kills and damage per round stats well above average at 116.9 and 115.6, respectively.

Once they survived the group stage, Mouz went on to play Virtus Pro in the semifinals. Although the Poles won map one Cache 16-14, the Chris “chrisJ” de Jong-led squad found their stride later on Overpass with a 16-6 win—shutting down the VP defense entirely. Train, the final map of their series with VP, ended in round 30 yet again with Mouz on top 16-14. Tomáš “oskar” Šťastný went huge for Mouz with top frag stats consisting of a 24-13 kill-death ratio and 121.3 average damage per round on Overpass, as well as an even bigger 37-19 KDR and 113.7 ADR on Train.

In the best-of-five grand finals of the Mykonos event, Mouz faced off against Team Liquid, who stunned SK in the latter semifinals. The teams traded maps—Cobblestone to Mouz 16-8, Inferno to Liquid 16-5, Train to Mouz 16-9, Mirage to Liquid 16-13—after they each displayed a multitude of weaknesses on each map. Mouz finally ended the five-hour Counter-Strike marathon with a convincing 16-4 victory on map five Nuke. Oskar and suNny were the top performers from Mouz in the finals, as they hit frag numbers well above the 90 mark.

ESG Mykonos is Mousesports’ first tournament win of 2017, and they’ll take home the first title at an event hosted by ESG Tour. Mouz proved that they’re a true contender in the upper echelons of Counter-Strike, after beating many of the world’s best teams with only one month’s worth of practice as a unit.