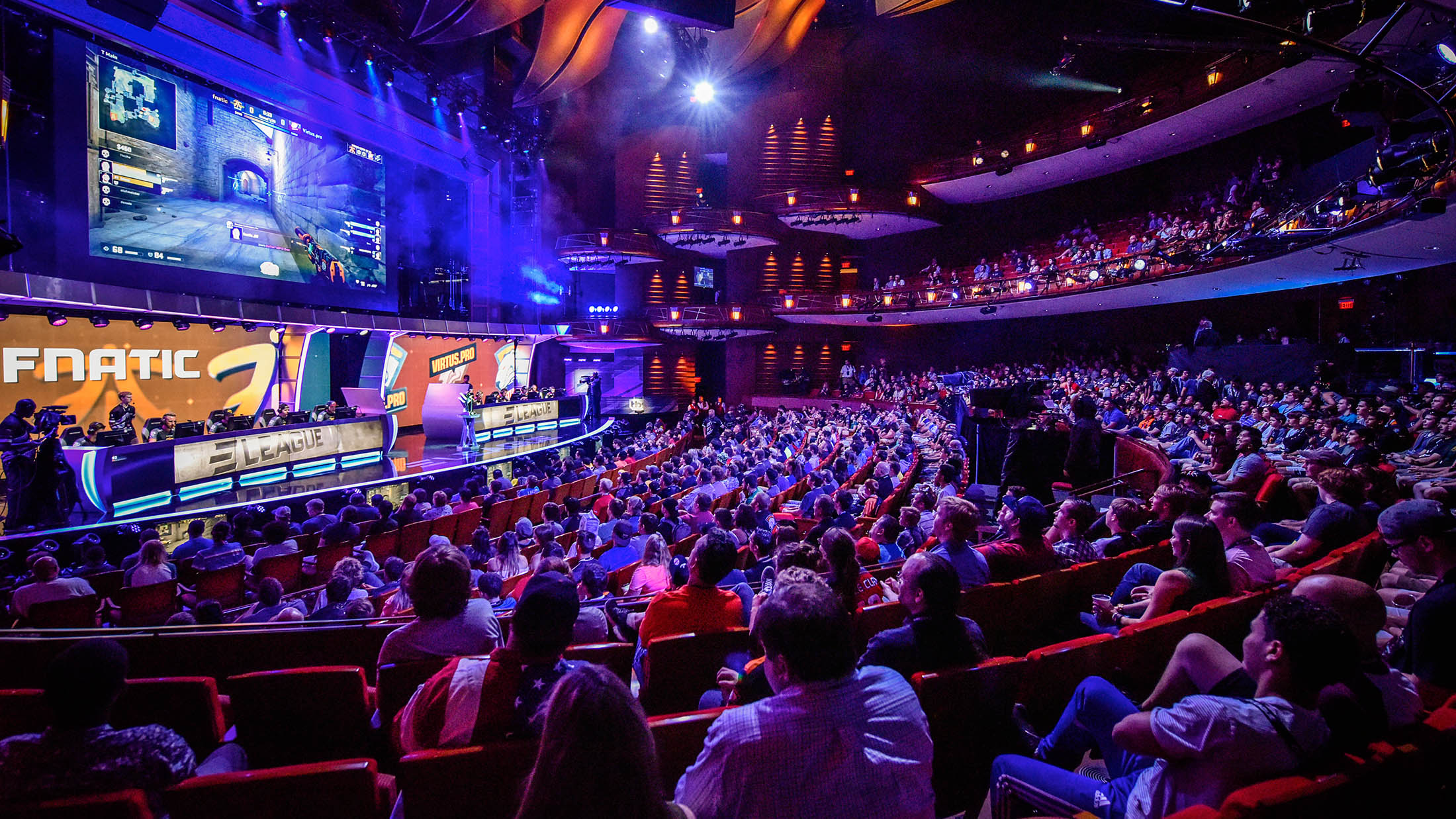 The last semifinalists in TBS’ ELEAGUE were decided yesterday, with mousesports and Virtus Pro emerging victorious.

In both of yesterday’s matches we witnessed surprises and disappointments, as veteran teams Astralis and Ninjas in Pyjamas (NiP) bowed out of the tournament after losing their respective series’. In the case of Astralis, the former contenders must’ve felt surprise and disappointment as mousesports disposed of the acclaimed Danish roster with ease.

The series began on Mirage, which quickly spiralled out of control for Astralis as mousesports appeared to have answers for everything the Danes threw at them. Spearheaded by Chris “chrisJ” de Jong, who acquired 21 frags in only 18 rounds, Astralis quickly lost all semblance of momentum, conceding the first game of the series with only two rounds to their name,

On Dust2, things looked a lot cleaner from the Astralis side. Especially considering the fact that both Nicolai “dev1ce” Reedtz and Peter “dupreeh” Rothmann were putting on star-level performances. Despite this, mousesports were able to match their Danish adversaries in spades, and the Germans closed out the game and the series with a 16-13 scoreline.

The main attraction of the day, however, was the encounter between veterans NiP and Virtus. In the past month, the rivals have been heading in completely opposite directions: Virtus’ long-standing roster were, until recently, considered to be dead men walking. With poor performances at LANs, and an even worse record online, the past month has seen Virtus consistently improving and looking like tournament favorites once again.

On the opposite end, NiP’s dramatic exit from the ESL One Cologne Major’s group stage is a career low for the legendary Swedish roster. Reaching the ELEAGUE semifinals would surely have softened the blow from their poor performance at the Major, but on both maps of the series the Swedes were ultimately outclassed by the resurgent Virtus.

One of the more surprising showings from the Polish roster yesterday was Filip “NEO” Kubski’s dominant performance on opening map Dust2. Considered by many to be the best Counter-Strike 1.6 player in the game’s history, NEO has resorted to playing more of a supportive role, taking his game outside of the limelight. But yesterday the legend showcased an uncanny ability against NiP, ending the map with 29-15 in kills/deaths and an average ADR (average damage per round) of 122.

NiP tried their best to stem the tide on Cobblestone, but even after ending the first half with 9-6, Virtus showed no mercy. In classic fashion, the Poles plowed through the second half without dropping a single round. Decimating NiP and ending their ELEAGUE run.

This also means that we are now only two series’ away from the conclusion of ELEAGUE. The semi-final match ups consist of Fnatic vs. Natus Vincere and mousesports vs. Virtus, which will take place on July 29.