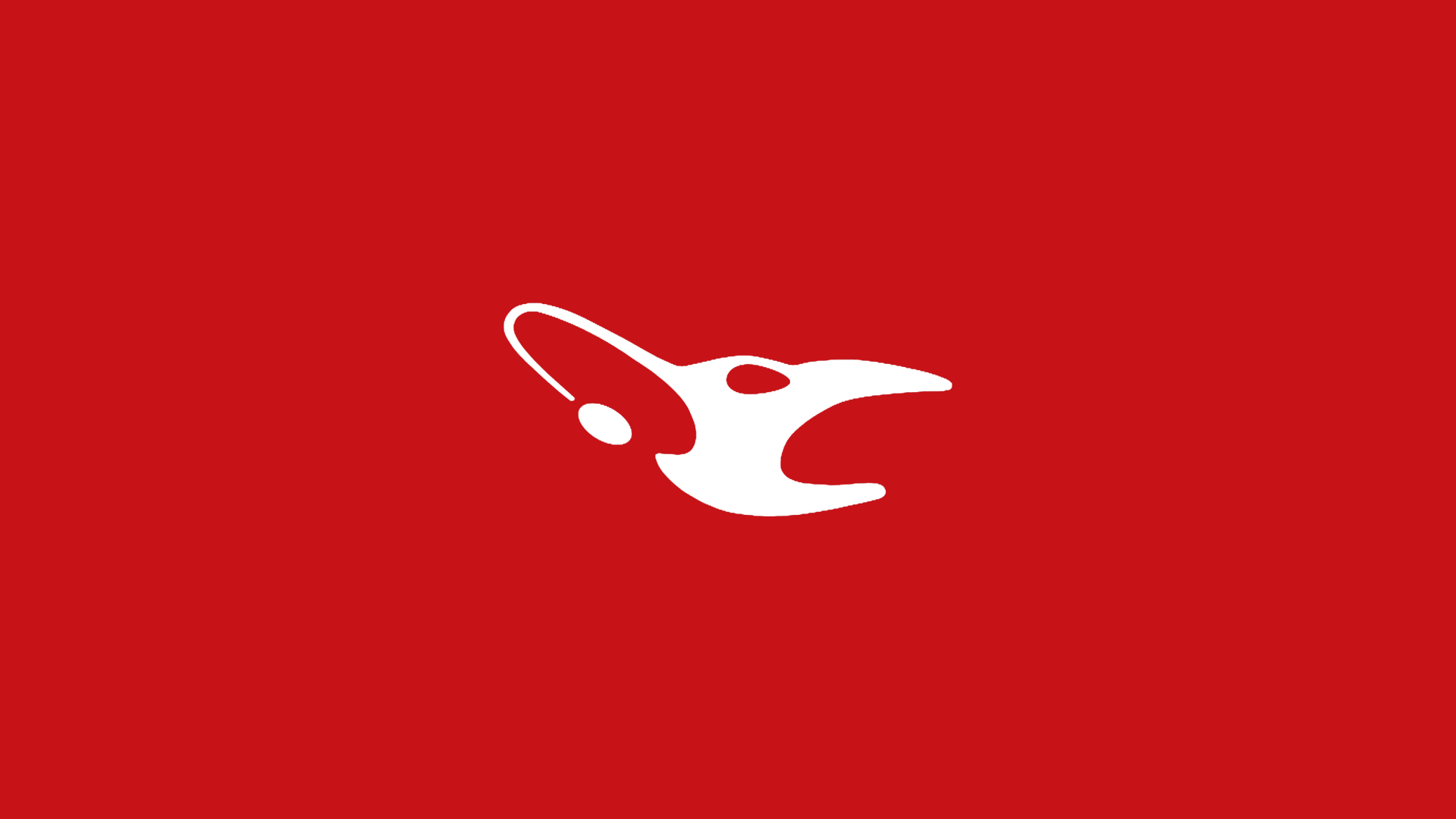 The 23-year-old Dane is joining the team ahead of CS Summit 007 and will make his debut on the lineup at the event on Jan. 25.

AcoR is replacing AWPer Chris “⁠chrisJ⁠” de Jong on the roster moving forward, according to the announcement. ⁠ChrisJ⁠ has played almost exclusively for mousesports since 2013, with multiple moves between the active and inactive roster between 2017 and now.

⁠ChrisJ⁠ has also confirmed he is being replaced and will release a statement about his future plans, though HLTV reports he’s rumored to be joining the new FunPlus Phoenix lineup.

AcoR spent 2020 with Mad Lions, winning Flashpoint season one in April prior to most events moving online because of the COVID-19 pandemic. After that win, the team remained a top-eight squad in most events they competed in, with their latest finish being a fifth-palace outing at Flashpoint season two prior to his departure.

This is the first of several moves the organization is working on, with more details about the team’s future to be announced soon. Though, unless any of those moves happen before Jan. 25, the lineup mousesports will field heading into CS Summit 007 is as follows: