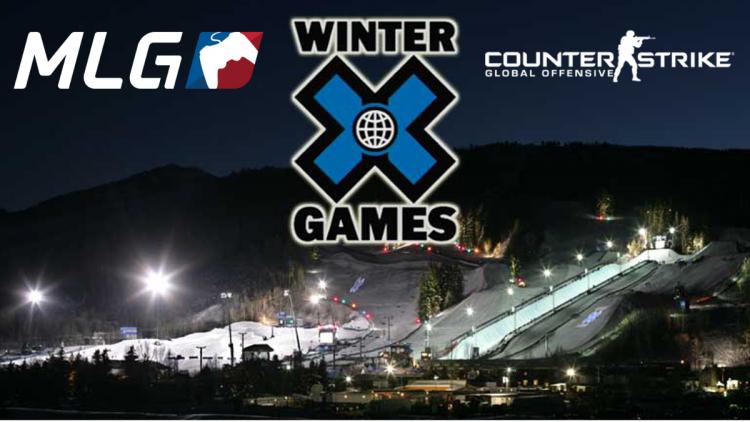 After a controversial exit at Dreamhack Winter, where they arguably would have gone down to LDLC anyway if it weren’t for that infamous Overpass boost, Fnatic have followed it up with a 4th place finish at the x games. Losing to NiP and Dignitas, two teams that they have by far outperformed in the latter half of 2014, could signal the end to the Fnatic reign in CS:GO. Fnatic were even looking relatively weak on Inferno, historically a map they have been incredibly dominant on, giving NiP 7 T-side rounds in a narrow 16-14 victory and losing fairly convincingly 16-9 to LDLC in the group stage (albeit LDLC themselves considered a top 2 team on Inferno). It is possible that this may just signal a slight dip in form, and we could see the monstrous Fnatic of 2014 return, but in particular the Dignitas series seemed to indicate that they are maybe not quite as powerful as they once were, particularly Jwaow who had a relatively poor tournament. With LDLC’s strong run and eventual victory, many would consider the French team the new number 1.

Will Dig ever be able to break the curse?

The Dignitas who rocked Fnatic in the bronze medal match was worlds apart from the one that went down relatively meekly to LDLC in the semi-finals, and it begs the question; will they ever break the 3rd-4th curse? Dignitas clearly have the skill required with all 5 players really stepping up in the match against Fnatic, even their in game shotcaller Karrigan impressing with the auto sniper, but their mental state does not seem to allow them to perform their best in the crunch semi-finals. Device particularly seemed to disappear in the series against LDLC, refusing to pick up the awp and picking up a low number of frags for a player of his talent. If Dignitas ever want to make it to the finals of a stacked event, which they have the ability to do, they will have to find a way to prevent their players from shying away from the high pressure situations, and display the type of counter strike they are really capable of.

Is Maikelele the missing piece of the NiP puzzle?

NiP had a slow route to the finals, an unconvincing start to the group stage that finished with a far more convincing win over Kabum, followed up by an incredibly close series with Fnatic. Arguably, the real difference for NiP in that final was Maikelele. He may not have been the MVP, and throughout the tournament he had halves where he has struggled to have any game impact, but he allowed them to win rounds that they would not have won with Fifflaren on the team; A 2k clutch with the scout on Mirage was the most obvious example of Maikelele’s talent. The biggest problem with Maikelele is his inconsistency, his performance on Inferno vs Fnatic was a prime example of this unpredictable style; he allowed Fnatic to stay in the game with his weak CT play. Maikelele has proved to be at his best opening up sites with his aggressive flick shot style of awping, coming up with impressive kills to allow NiP to have impressive T side halves. I would like to see Maikelele playing more like JW on CT, pushing up even more aggressively to try and make an early pick, making his re-peeking style more effective particularly on maps like Inferno. It’s doubtful that Maikelele will ever be able to develop any consistent CT side play, but with the superstars in the NiP lineup Maikelele might only have to be the mercurial awping talent to help NiP capitalize on their strong T side play get to more finals and take more titles.

Is T side back?

This tournament seemed to suggest that the CS:GO meta could be shifting, with many more teams picking up a lot of T-side rounds, against strong CT teams like Fnatic. Even Dignitas, who have historically been a poor T-side team, were picking up multiple rounds against strong teams on the Terrorist side (although that possibly could be contributed to the addition of Karrigan as their in game leader). This trend allowed for some incredibly entertaining series, such as the Fnatic-NiP semi-final and the first two maps of the Dignitas-LDLC series, and a shift in the meta would be beneficial for the strategic diversity and entertainment value of CS:GO as an esport. We could even see further success for already strong Terrorist teams, with names like Virtus.Pro instantly coming to mind.