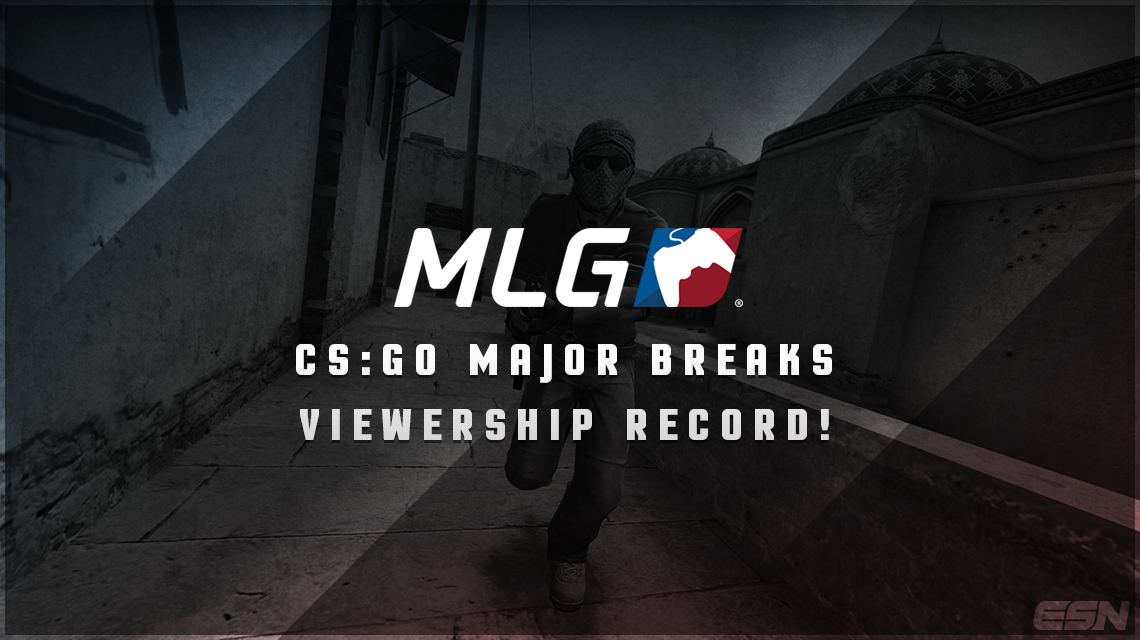 Today, Activision Blizzard Media Networks announced that the Major League Gaming Counter Strike: Global Offensive Major Championship , which took place from March 30 – April 3 in Columbus, Ohio, shattered the viewership record. This was the first major to take place after Valve increased the prize pool of all Majors to $1 million, and this is the first major in North America.

The audience, which encompassed over-the-top (content streamed over the Internet that doesn’t require cable service to view), mobile and in-game views, generated 71 million video views. The large volume of views led to the record-breaking 45 million hours of live broadcast being watched, with up 1.6 million concurrent viewers.

The previous record of 34 million hours viewed and 1.3 million concurrent viewers was set at the 2015 CS:GO Major in Cologne, Germany.

The MLG CS:GO Major saw the juggernauts of fnatic fall to to Astralis , as well as Luminosity Gaming nab their first tournament win.

Does this shattered record mean more majors should be held in North America, or was there a correlation at all? Will this record hold? Let us know what you think in the comments below or on our Twitter @eSportsNation , and be sure to follow us to stay updated on all of your eSports needs.