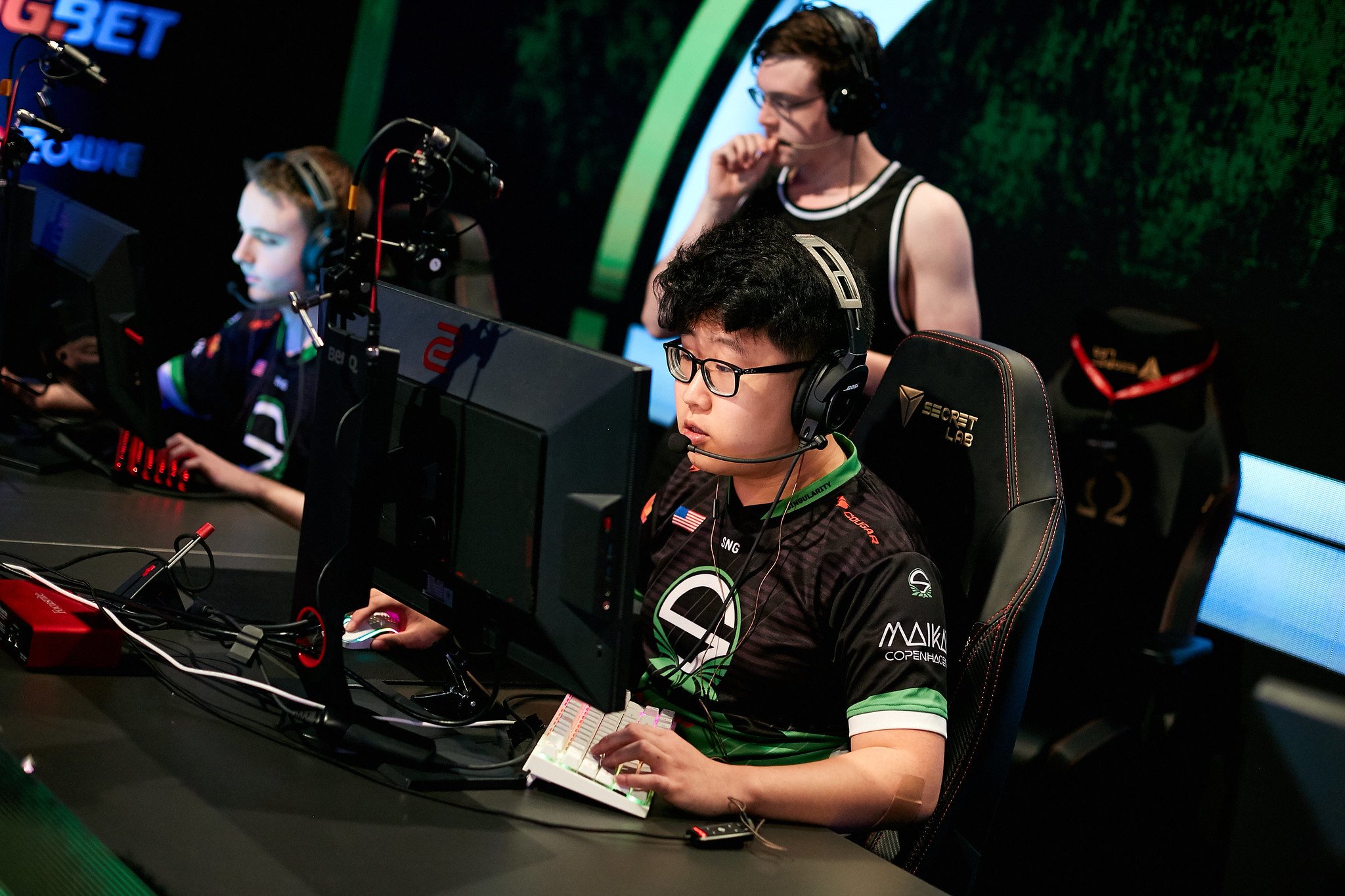 Former Cloud9 CS:GO star Oscar “mixwell” Cannellas may have completely spilled the beans on a previously rumored move by his former organization.

In a now-deleted Twitter post, mixwell revealed that the lineup playing under ATK is C9’s newest CS:GO team. The organization change for the roster was first reported at the beginning of the month by Jarek “DeKay” Lewis and it seems that the talks are finalized, according to mixwell.

“I got news of C9 selling the trio to Gen.G,” mixwell said in the post. “Cloud9 wanted me to stay and build something from scratch with me, but nowadays it is hard to form a team in North America with good players, and the ATK team was a good option for them.”

Mixwell went on to say how well Cloud9 treated him as a player, despite being left without a team in the end. After the trio of Tim “autimatic” Ta, Kenneth “koosta” Suen, and Damian “daps” Steele left for Gen.G, C9 became a dead team with just him and Yassine “subroza” Taoufik for a brief time.

ATK are known for their rise to the top of NA Counter-Strike and for their recently relatively successful run at the ESL Pro League Season 10 Finals, where they earned a top-eight placing. At the event, they upset North and G2 Esports in two best-of-three series in the losers bracket before they were sent packing by Mousesports.