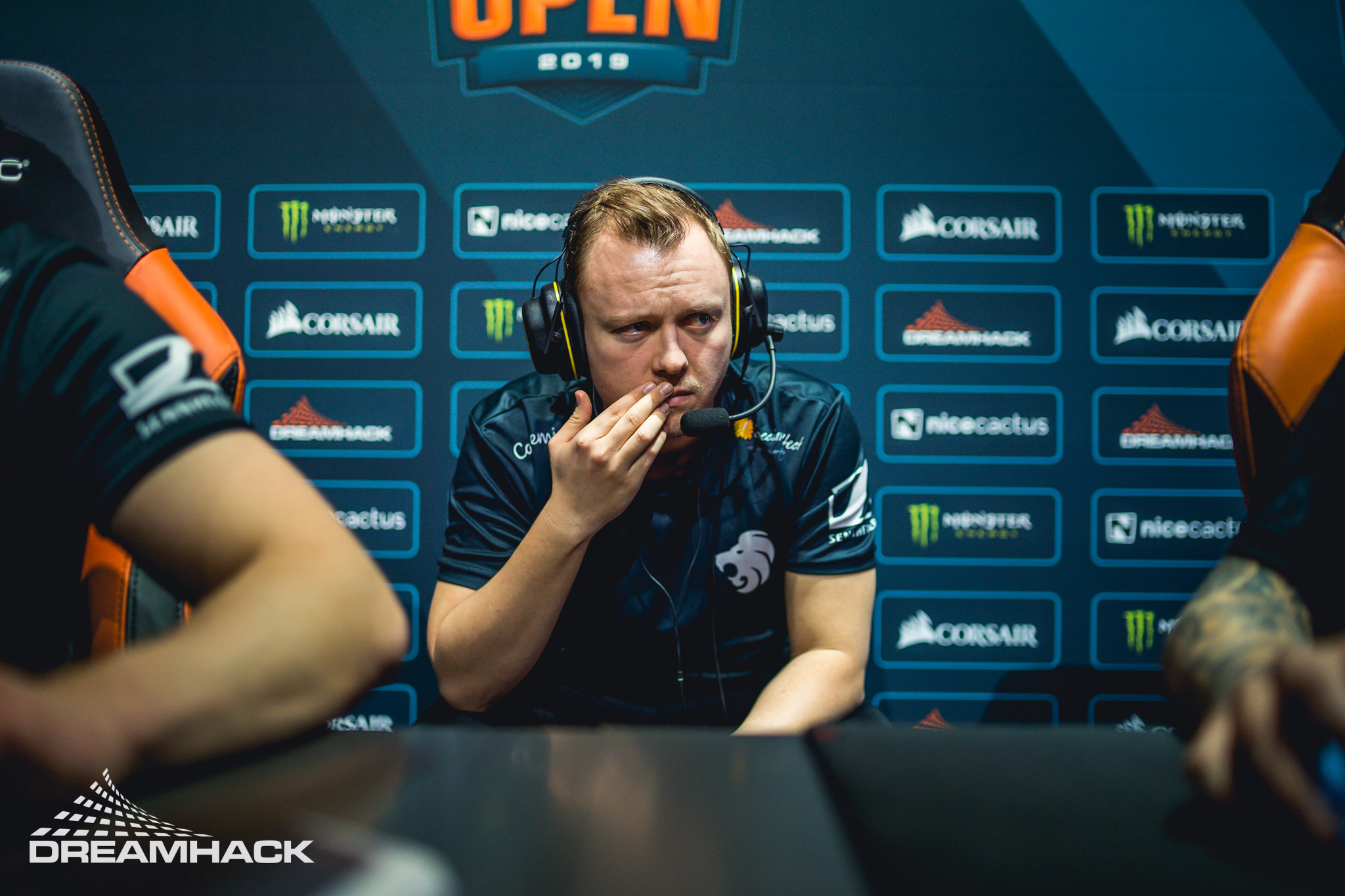 Renegades have been playing without the help of a coach since Neil “NeiL_M” Murphy’s departure after the StarLadder Berlin Major in September 2019. MithR, on the other hand, has been a free agent since he was replaced by Jimmy “Jumpy” Berndtsson on North in February.

As usual, Renegades made a funny announcement post on Twitter for this acquisition. This time, the Australian organization mimicked Star Wars’ opening scene to reveal that the CS:GO team has paired up with mithR.

MithR’s coaching career started with Tricked Esports in 2016. He later switched to ALTERNATE aTTaX in 2017 before being poached by North, one of the biggest Danish CS:GO teams, in 2019. He helped North win the GG.Bet Ice Challenge in February 2019 and the DreamHack Open Sevilla in December.

The announcement doesn’t mention any kind of a long-term agreement between Renegades and mithR, so ESL One: Road to Rio Oceania will likely serve as a trial tournament for him. Since Renegades is the strongest team in the region, they’ll have the pressure to win it and guarantee points for the next CS:GO Major.

The first Oceanic RMR tournament will have three other teams apart from Renegades: ORDER, Chiefs, and Ground Zero. They’ll play for $10,000 and, of course, for points toward the ESL One Rio Major, which has been rescheduled for November.