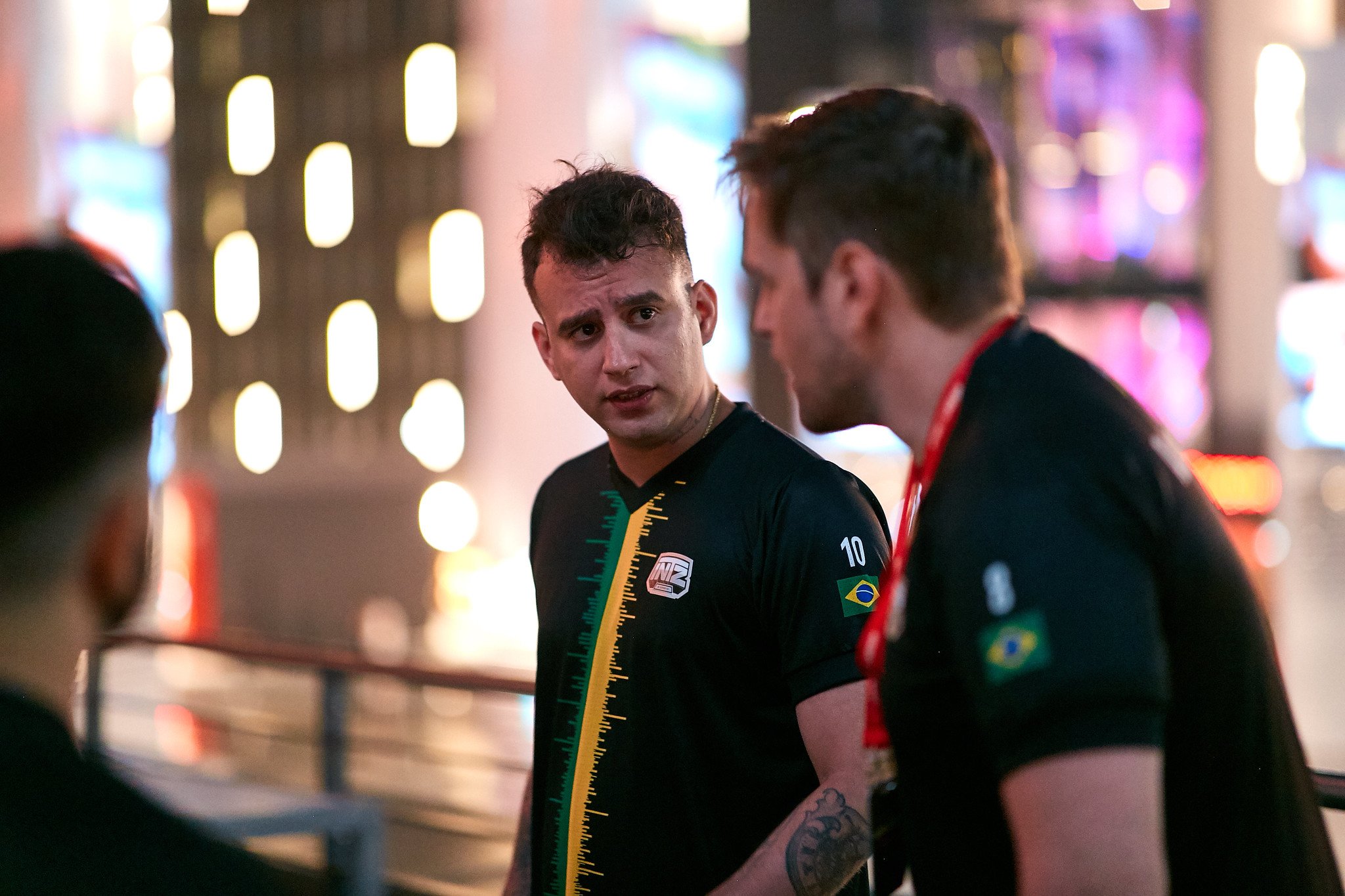 Most recently with INTZ, and formerly of Immortals, the organization that owns the MIBR brand, kNg has proven to be a talented and controversial figure in CS:GO. In fact, the 26-year-old was released from 100 Thieves’ inaugural CS:GO roster last year for using “offensive and inappropriate” language.

KNg played for INTZ for nearly a year, making it his longest stint on a team in his career. But for the last several weeks, rumors and leaks had indicated he would be joining MIBR, the most popular team in Brazil.

MIBR has struggled to find consistency since forming in last year. Despite a win at ZOTAC Cup Masters last August, the team hasn’t experienced the success they likely expected. The team has made multiple roster changes since forming, but their fans must be hoping that kNg’s addition will be the move that actually helps them find long-term success.