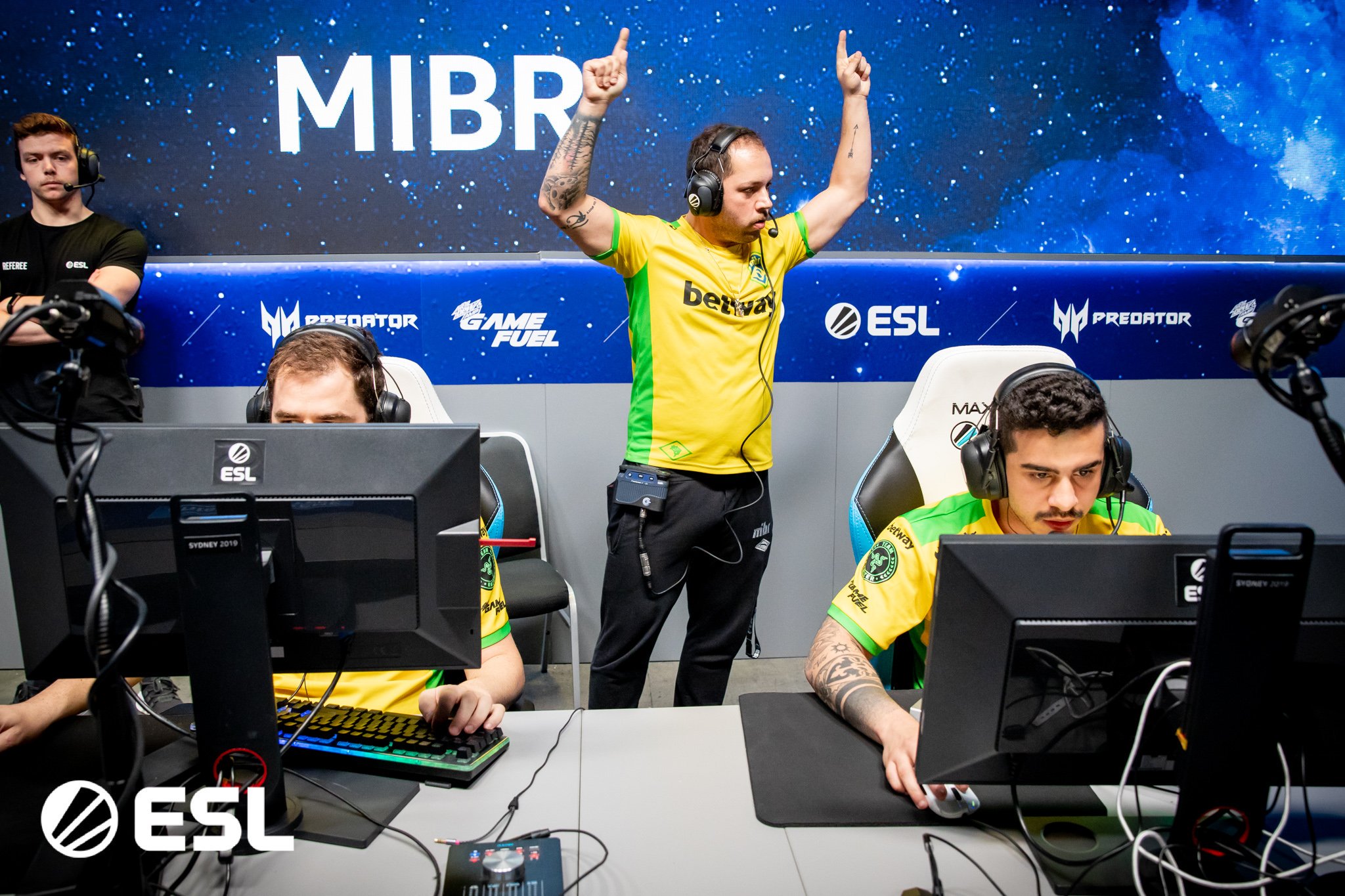 Stage two of the competition started on May 14 for MIBR, compLexity, Renegades, and Isurus. Each team played a best-of-three series against one another, with only the first-place squad moving on to the finals in June.

Gabriel “FalleN” Toledo and Marcelo “coldzera” David combined for 98 kills in the series against Isurus. MIBR won 2-0, although the second map, Overpass, was very close. Ignacio “meyern” Meyer even got an ace against the Brazilians.

MIBR played against compLexity on the second day and the North Americans won the first map, Dust II. The Brazilians answered back by taking Overpass 16-1. The series ended with a balanced game that MIBR claimed 16-13 on Mirage. Coldzera was again the main force for MIBR, but compLexity did a great job despite playing with Jaccob “yay” Whiteaker as a stand-in for Ricardo “Rickeh” Mulholland.

Renegades and MIBR played the third series for first place in Group A. Everyone on MIBR carried their weight to secure a 2-0 win, including a 16-2 victory on map one, Mirage. The Aussies were playing with Owen “smooya” Butterfield, who’s temporarily replacing Sean “Gratisfaction” Kaiwai.

MIBR redeemed themselves in stage two after they finished second in the first phase of the tournament by losing to compatriots Luminosity Gaming.

Stage two of ESL Pro League season nine in North America returns on May 21 when Cloud9, Ghost, eUnited, and Infinity will battle for the final spot at the finals in June.