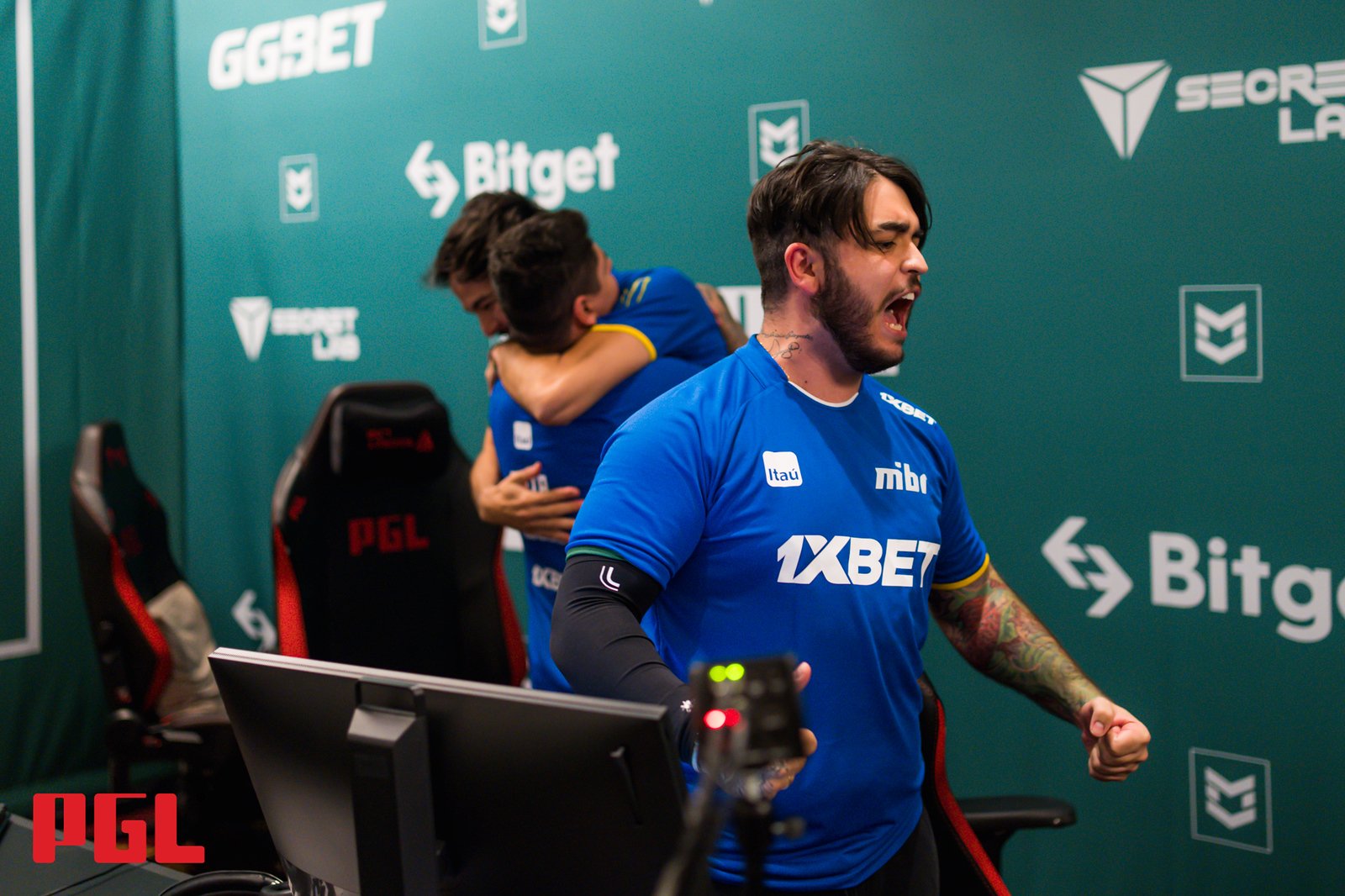 Brazilian CS:GO team MIBR reverse swept Imperial 2-1 in the PGL Antwerp Major Americas Regional Major Ranking (RMR) today to become the first Counter-Strike squad in the world to secure one of the 24 spots available in the first Valve-sponsored event of the year.

MIBR and Imperial met in the 2-0 pool of the Swiss system stage today and played a hard-fought series. Imperial, who houses legendary names such as Gabriel “FalleN” Toledo, Fernando “fer” Alvarenga, and Lincoln “fnx” Lau, displayed great Counter-Strike on Inferno, especially on their T side, and managed to close it out on the CT side with a 16-12 victory.

The first map seemingly served as MIBR’s warm-up, however, since they returned for Vertigo in much better shape. Marcelo “chelo” Cespedes dominated from the beginning and didn’t break a sweat to close out the map 16-8. MIBR carried their momentum to Nuke, winning the first six rounds of the map and putting Imperial’s backs against the wall. FalleN and crew got close to tying the game in the middle of the second half, but MIBR were in a much more comfortable position since they only needed to win four more CT-side rounds to take the map. And that’s what they did, winning Nuke 16-10.

There were two players on MIBR’s side who constantly had an impact throughout the series. Chelo and Jhonatan “JOTA” Willian both finished with 61 frags each and a similar ADR and overall rating. The rifling duo helped put MIBR back in a CS:GO Major after the org missed out on the PGL Stockholm Major last year.

Imperial will enter the CS:GO server again tomorrow to once again try to qualify for the PGL Antwerp Major. They will have two more opportunities to do so in the Americas RMR.