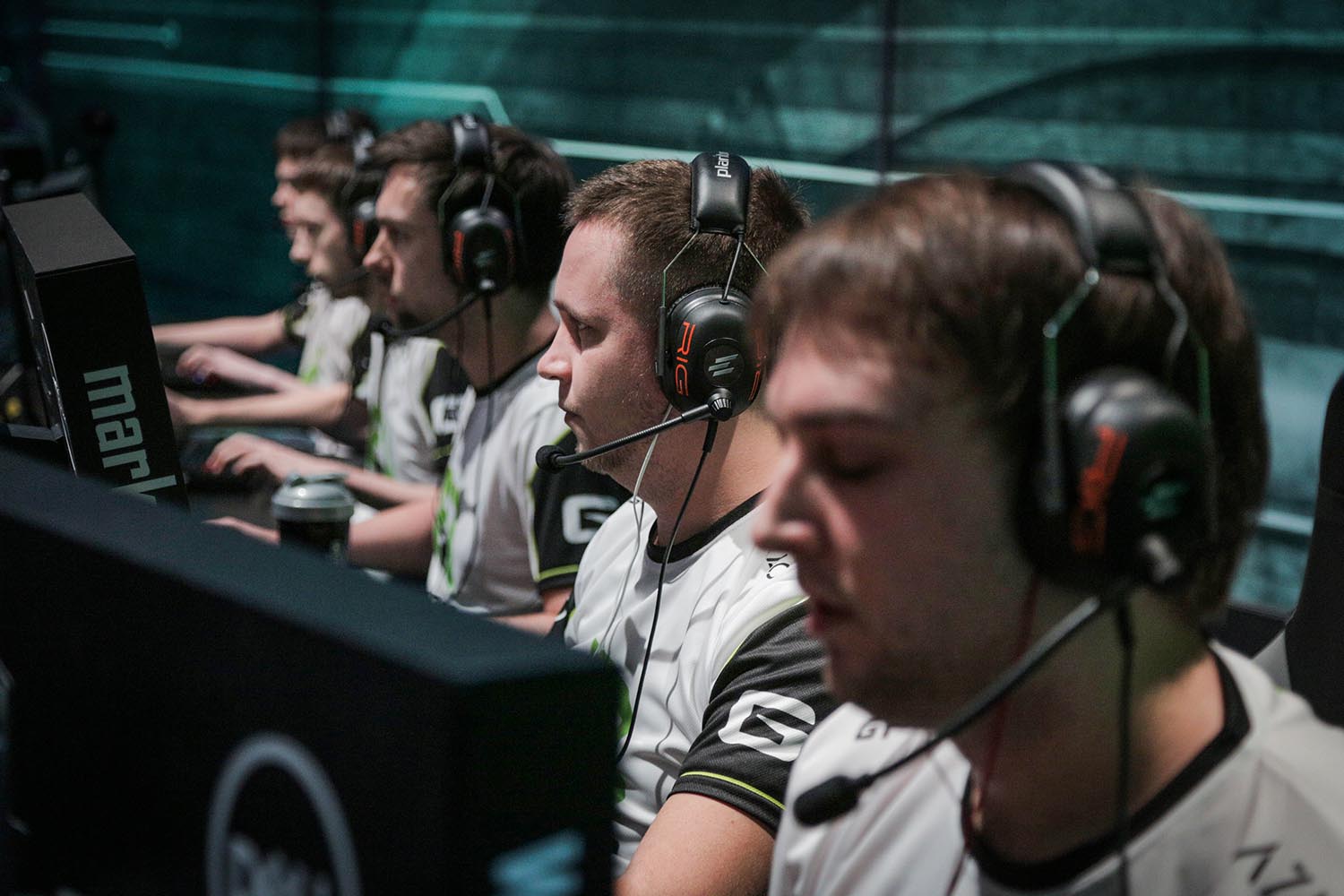 One of the most painful moments at the ongoing ELEAGUE Major took place during the final round of the group stage match between FlipSid3 and Team Liquid.

With a 15-14 score line, FlipSid3 needed one more round to force the map into overtime and give them another chance to turn the map in their favor. The round ended up being a bloodbath, and only one player remained at the end of it.

That player was Yegor “markeloff” Markelov. He is about as legendary as it gets in Counter-Strike history, and was once considered the game’s best sniper. He proved this time and again between 2009-2011, when he won countless events with Na`Vi during 1.6’s final years of competition.

Having elected to forego the sniper rifle in favor of more mid-ranged weaponry in CS:GO, markeloff today transitioned into playing a more selfless role, at least in comparison to his days as a carry in 1.6.

In the game versus Liquid, it was down to markeloff to defuse the bomb and keep FlipSid3’s overtime dreams alive. But there was a problem, markeloff had no kit and didn’t have enough time to defuse the bomb. Team Liquid just managed to pull of the win, and FlipSid3 were forced to concede.

Losing any game in that manner must feel terrible, but it was later pointed out by ELEAGUE desk host Richard Lewis that markeloff had a bomb kit lying practically at his feet. He simply, one has to imagine, forgot to pick it up due to a moment of extreme panic.

What makes this moment so painful is the fact that there is only one person to blame, and it’s made all the more painful because it happened to someone as tenured as markeloff. With a career spanning close to a decade, markeloff must have seen and experienced almost every possible outcome in a game of CS. Maybe FlipSid3 would’ve gone further in the tournament if he didn’t miss that kit.

Markeloff’s error isn’t the first of its kind in esports history. While not identical, Ninjas in Pyjamas star Christopher “GeT_RiGhT” Alesund made a similar mistake in the DreamHack Winter 2013 grand finals on Train, when the Swedish veteran completely missed a gun barrel peeking out from behind a crate and was promptly killed by Andreas “znajder” Lindberg, which lead to the former Fnatic player stealing away a crucial round.

Perhaps the most famous example of pressure getting to an elite player took place in Dota 2. At the International 3, Lee “kYxY” Kong Yang of Orange eSports accidentally destroyed Roshan’s Aegis, an item that respawns the holder, by mistake. Suddenly, after being in control for the majority of the game, the Malaysian team was visibly demoralized after the blunder. They lost the series and were eliminated from the event in third place.

It’s puzzling to see professionals, who consistently pull off feats far beyond that of any casual player, falter in the moments when they’re needed the most. Hopefully, for markeloff, the outcome at the ELEAGUE Major doesn’t stop him from doing his best in 2017.