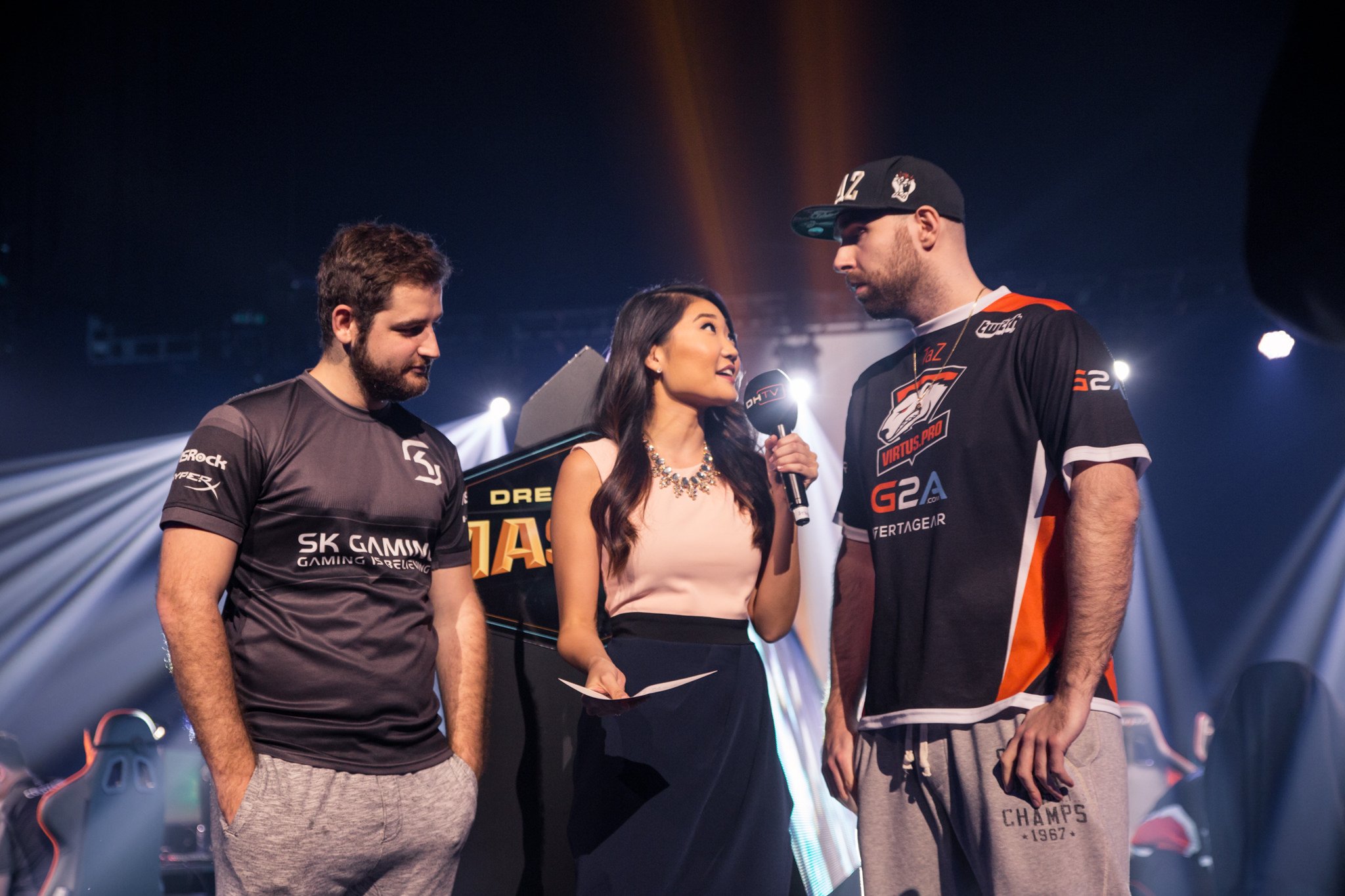 Photo by Adela Sznajder for DreamHack

Valve has introduced a new rule for the upcoming Counter-Strike: Global Offensive Major that could shift the balance of power among some of the game’s top teams.

The qualifier rules for the upcoming FACEIT London Major include a clause prohibiting any player or team from having “any financial interest in the success of a team that they are competing against.”

The rule could have immediate consequences for Heroic, thanks to its connections to RFRSH Entertainment. RFRSH lists both Astralis and Heroic as one of its “properties” on its website. If Heroic were to get through the qualification stage, that would create a conflict with Astralis. RFRSH told Dot Esports that it would “live up to all requirements” of tournaments it participates in, including the upcoming Major.

RFRSH’s website does not list GODSENT among its properties. Last year, RFRSH said it was in talks to acquire a stake in the Swedish team—but today, a representative confirmed to Dot Esports that purchase had not taken place. RFRSH does list GODSENT on its press page, with news on its site about the team. Nothing about GODSENT has been posted since Dec. 20, however, and RFRSH told Dot Esports it has no relationship with GODSENT.

The other major ownership group under scrutiny is ESForce. After publicly ending its relationship with Na`Vi at the end of the year, the group still has an interest in both SK Gaming and Virtus Pro. Those teams will compete in the Major proper, with SK Gaming in a legend spot and Virtus Pro as a challenger.

Of course ESForce and RFRSH could avoid any of these issues by divesting their interests from the teams. ESForce told Dot Esports that it was “supportive” of rules against multiple ownership and that any issues would be “resolved on time.”

These types of rules have slowly been coming into force in Counter-Strike. WESA, which both Virtus Pro and SK Gaming are members of, introduced a ban on multiple ownership in March 2017. All teams were given an 18-month grace period for members to comply, which expires in September this year. RFRSH agreed to comply with those rules in June 2017, and were also allowed until the end of that grace period.

That grace period will end one day after the conclusion of the London Major. The open qualifiers, however, start today, so teams may have to act a little quicker to get their houses in order.