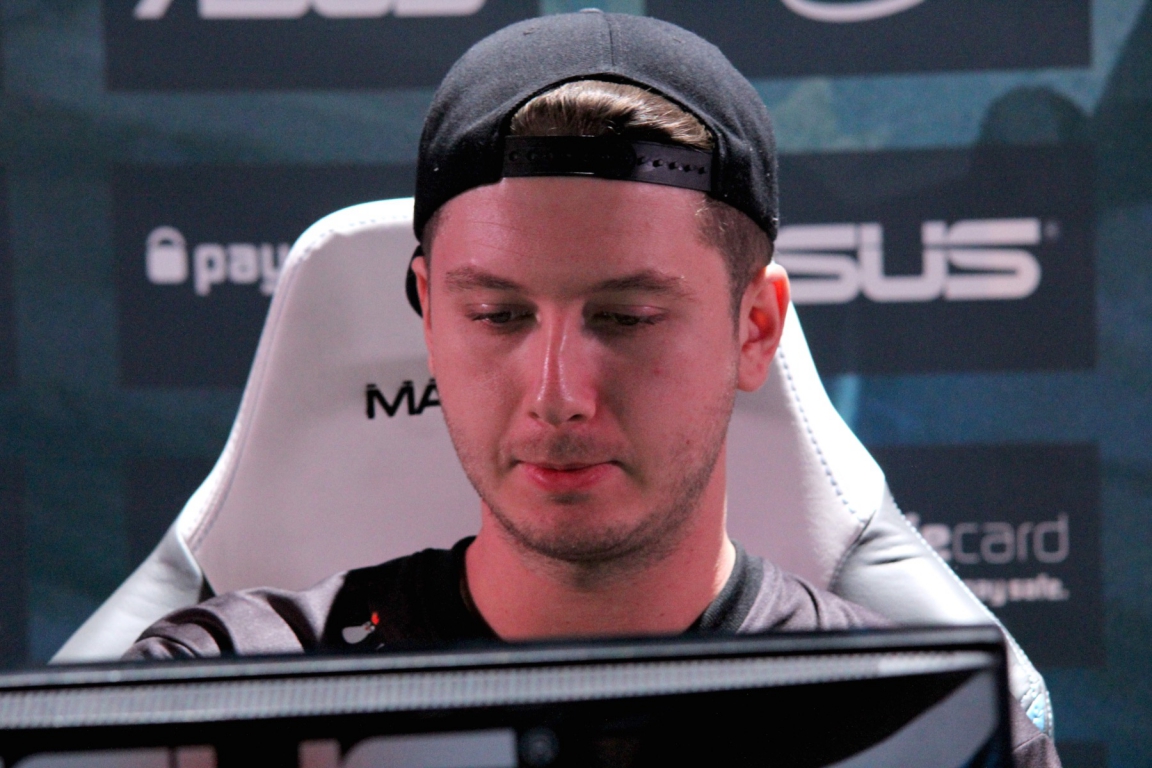 After leaving FaZe Clan three and a half months ago, Mikail “Maikelele” Bill is getting back into competitive Counter-Strike: Global Offensive.

Maikelele left the team on Apr. 10 after playing with them for 11 months. While the decision wasn’t entirely his own, according to the FaZe rifler, he claimed that his desire to return to a dedicated AWP position lead to him resigning from FaZe. Since then he has put his efforts into streaming on Twitch. Earlier today, however, he released a statement saying that he’s in the process of creating his own team.

While he hasn’t revealed any of the players he will be teaming up with, he did say that he received several offers from international teams during his absence from the pro scene, choosing to forego them in favor of creating one himself.

“I’ve gotten many offers from around the world,” he said. “But I feel like my passion is to create something on my own.”

Along with assembling his own squad, Maikelele will return to playing as an active AWPer. He also revealed that he’s attempting to craft a fully-Swedish lineup. A sharp contrast to FaZe, which is considered to be one of the most diverse rosters in terms of ethnicity.

Maikelele became recognized globally after being recruited by Ninjas in Pyjamas (NiP) in late 2014. With NiP, Maikelele reached the grand finals of both the 2014 DreamHack Winter Major, and MLG X-Games Aspen, losing to French rivals EnVyUs in both finals.

After only spending three months with the organization, Maikelele was released from NiP on Mar. 18 last year. The organization cited communication issues as the reason for his removal. Aside from a brief stint with Norwegian-based esports team LGB eSports, the Swedish AWPer spent the remainder of 2015 and the first quarter of 2016 competing with the core of the current FaZe roster.