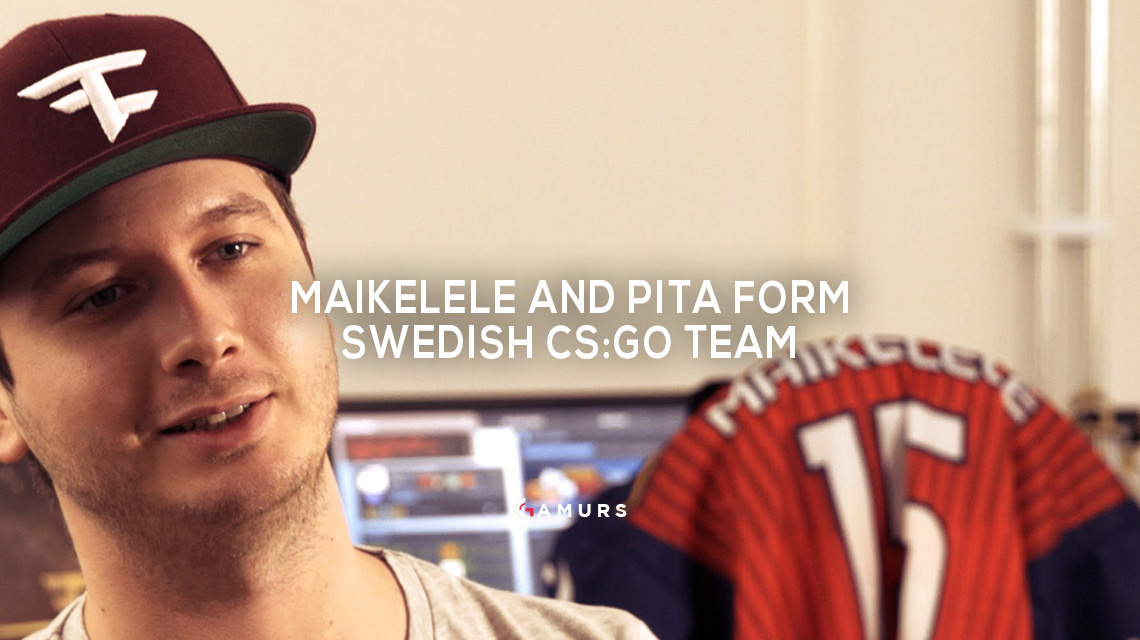 The well-known ex-NiP player and stand-in, as well as original member of the Counter-Strike: Global Offensive branch of FaZe Clan, Maikel “Maikelele” Bill has announced that he has created his own team by the name of “qwerty.” Maikelele isn’t alone, however, as he has brought ex-Counter Logic Gaming coach Faruk “pita” Pita to coach his Swedish roster.

Former Fnatic player John “wenton” Eriksson is on the squad, along with Fredrik “slap” Junbrant of Escape Gaming and Simon “atter” Atterstam, who used to play on the Swedish team Torpedo before moving with the rest of the roster to an unknown team named Metapods.

Wenton said the following in a statement to HLTV: “I am happy to finally announce our new lineup. We actually began working on this project in July this summer, but the work was put on hold due to both me and Maikelele taking part in different endeavors with the two Swedish giants Fnatic and NiP.”

“As of early November this project is resumed – and the feeling within the team is better than ever before. We have a great mix of individuals with different skill sets, as well as a great work ethic – the latter being something that I think is especially hard to come by these days. With pita taking on the leader-role within the team I’m certain that Sweden can bring another top contending team into the scene.”