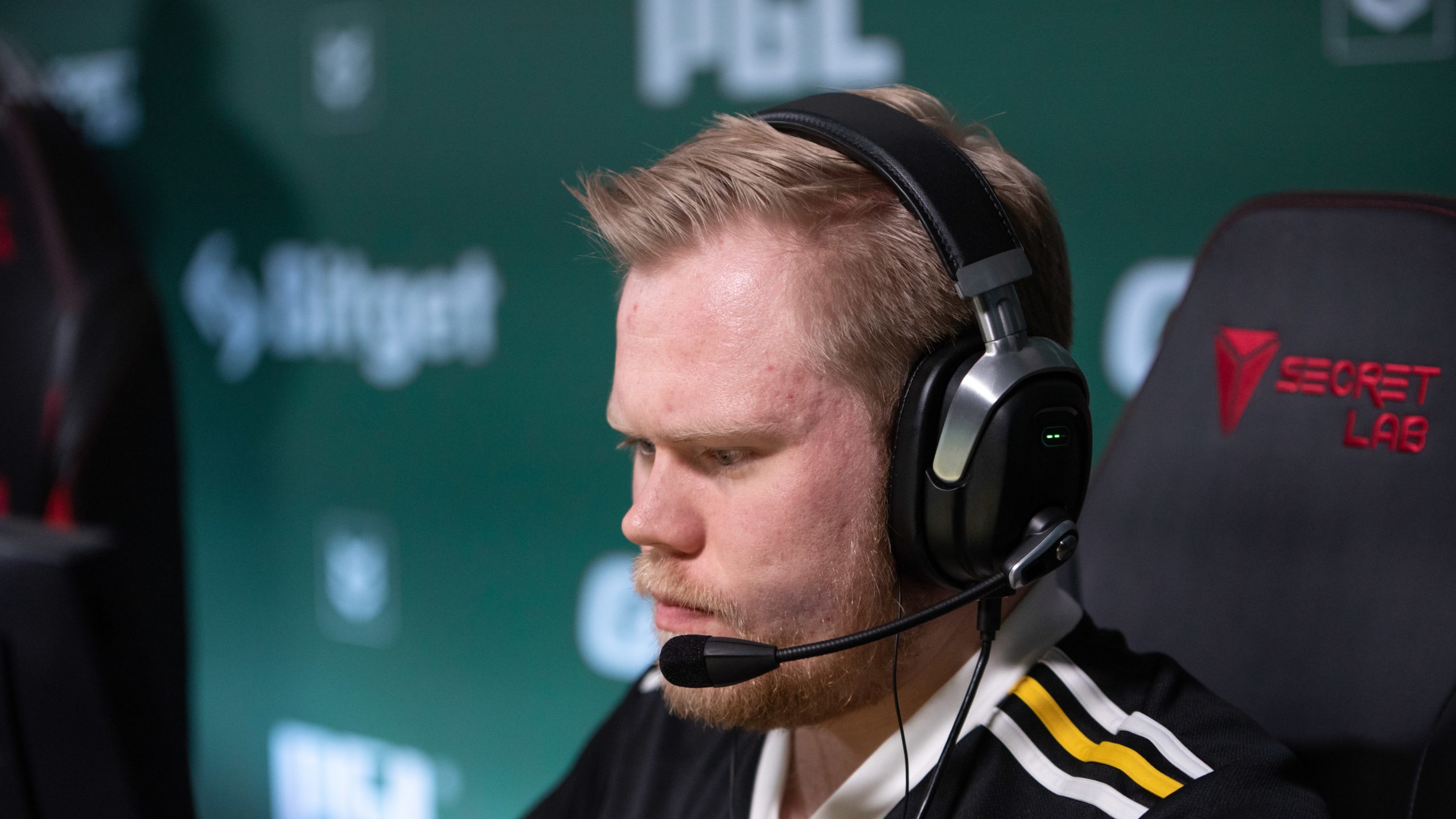 Communication is key in professional CS:GO, and it’s one of the main factors that Team Vitality have been working on over the past few months.

Leading up to IEM Cologne 2022, Magisk and apEX talked about communication and calling inside the team in a press conference.

“I don’t think any team in the world will ever have perfect communication,” Magisk said. “I don’t think it’s possible. Doesn’t matter if you speak your native language or international.” The Dane explained that even in Astralis when he was a part of a fully Danish roster, “there were times when we didn’t understand each other.”

Magisk also shed some light on Vitality’s comms, explaining that the team are still working hard to reach a satisfactory level. “We still have struggles communicating when it’s chaotic,” he said. Reaching that level, though, might take some time, according to the player. “It might take six months, or two, or one year,” he added.

ApEX shared his perspective on the matter as well, which is essential to his role as an in-game leader. “It was quite hard for us to find the right balance,” he admitted. But things are starting to look better for the team and the synergy is beginning to work. “Magisk and dupreeh learned how I call to feel better individually and what to do in a particular round,” he said. “With more time, they adapt to my calling. Now it’s just getting better, so we can play both ways.”

Vitality are yet to meet their expectations and win a tournament with their new roster, which was dubbed a superteam at the beginning of the year. With IEM Cologne 2022 being their last tournament before the summer break, the team will surely be eager to earn hoist the trophy.