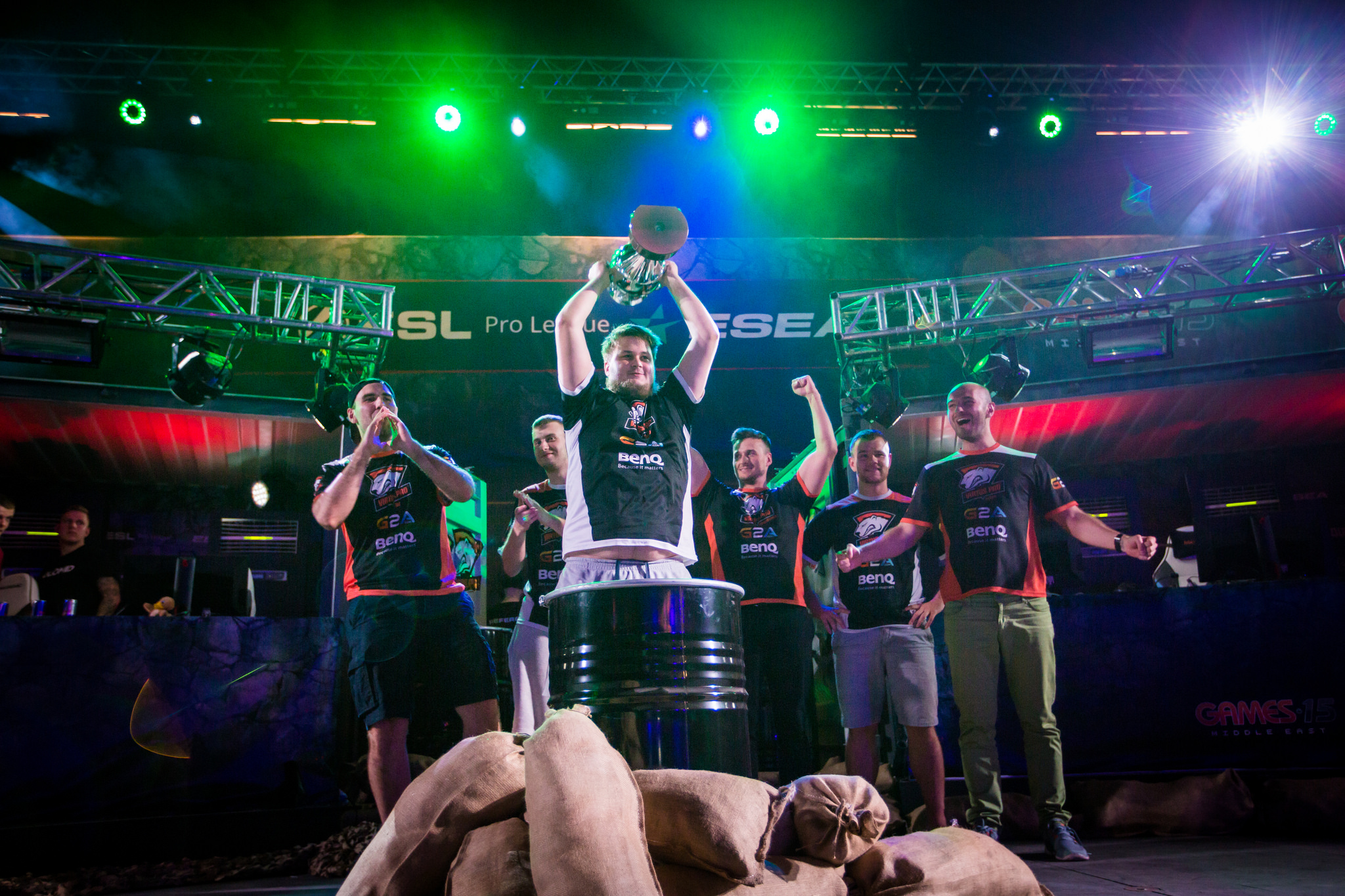 ESL’s Pro League wildcard voting has been controversial from the start. With the results now announced, many fans are angry at the success of Brazilian side Luminosity Gaming.

Luminosity Gaming’s newly signed Brazilian roster are substantially less experienced and decorated than its previous players, with just a couple of minor victories to their name. But because of the fervent Brazilian fanbase they ran away with the fan voting for the ESL Pro League wildcard match.

The Brazilian side secured 46 percent of the vote, with Echo Fox on 29 and Team SoloMid just missing out with 22 percent.

The voting means that Luminosity and Echo Fox will play for the sole spot in the league next week, despite many fans and pundits believing Team SoloMid to be the side most deserving of the inclusion.

Having Luminosity play for the EPL spot over TSM degrades the competitive integrity of the league.

Not only does TSM’s CS team deserve to be in the EPL wildcard match, but they are better than at least 5 teams from EPL NA last season

TSM shocked everyone back in June when they reached the top four of the Esports Championship Series, defeating Astralis and Cloud9.

In Europe, Virtus Pro unsurprisingly topped the poll with a massive 76 percent. The voting has been controversial since it was announced, with many fans accusing ESL of making the move simply to bring back Virtus Pro after the team was relegated.

The wildcard was introduced in season three to bring new teams into the league, but if Virtus Pro win it will be the first time a team has been saved from relegation.

The ELEAGUE champions will play GODSENT, who picked up 14 percent of the vote ahead of ENCE eSports of six and Gambit Gaming on four.