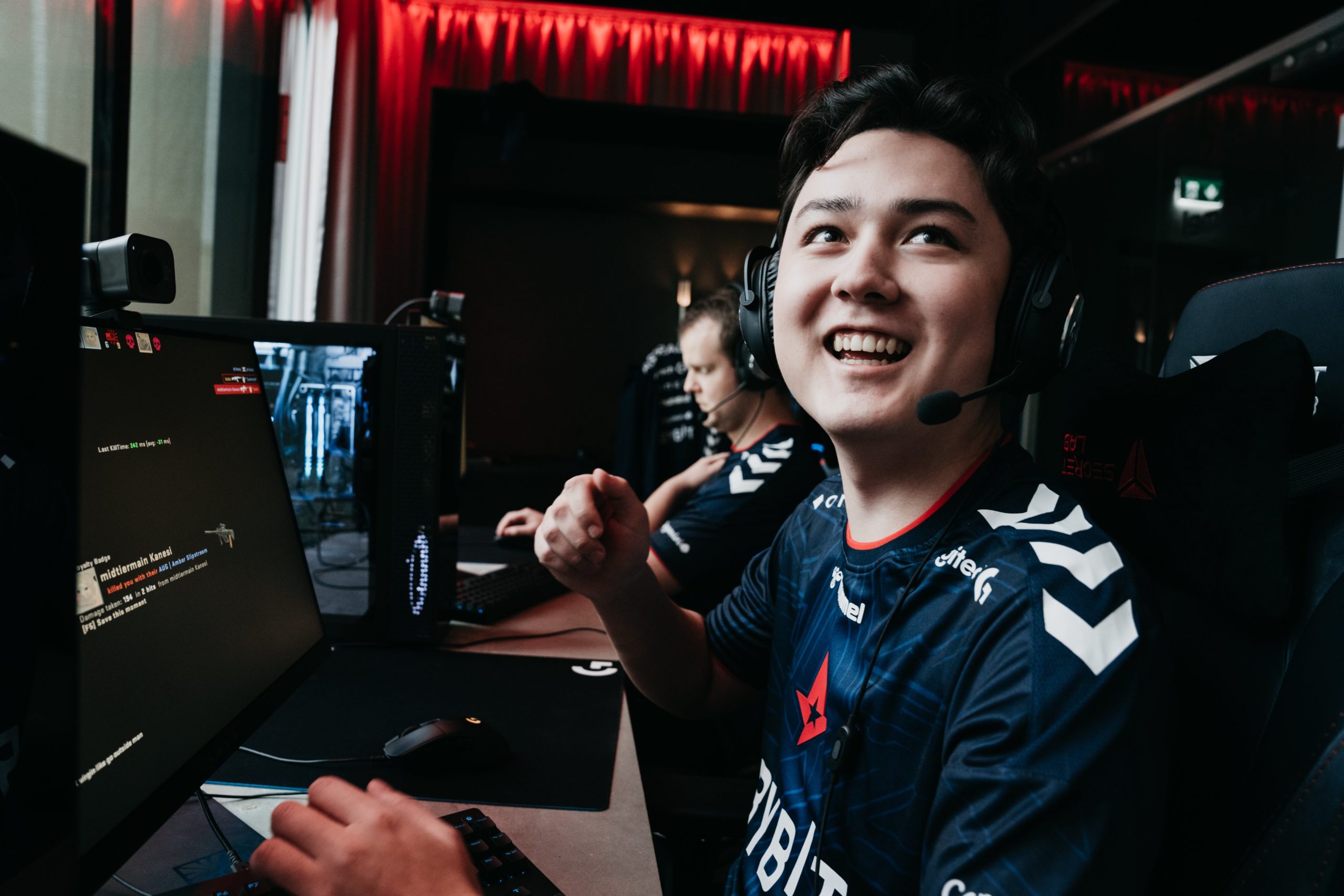 Philip “⁠Lucky⁠” Ewald has signed a contract with Tricked, the organization he previously represented upon transferring to Astralis in August 2021, Tricked announced today.

The Danish AWPer will be replacing Sebastian Larsen, who was benched last month, and will reunite with three of his former CS:GO teammates from his first stint with Tricked— Andreas “⁠kiR⁠” Kirstein, Oliver “⁠kwezz⁠” Rasmussen, and Mathias “⁠PR1mE⁠” Carlsen. Lucky played over 250 maps with Tricked between January 2020 and August 2021 and helped the team win several domestic competitions in Denmark.

The 19-year-old, though, did not replicate the same individual prowess with Astralis and ended up playing with a rifle as well, rather than being the team’s primary sniper on all maps. During his period under Lukas “gla1ve” Rossander’s orders, Lucky played at prestigious tournaments such as the PGL Stockholm Major and BLAST Premier World Final in 2021 and IEM Katowice in February 2022. He averaged a 0.95 rating while playing for Astralis, according to HLTV.

Astralis benched Lucky following IEM Katowice to create room for the arrival of new sniper Asger “farlig” Jensen. The 19-year-old became a free agent in May and, after some weeks, has inked his return with Tricked.

Tricked’s CEO Morten Høj Jensen, on the other hand, acknowledged that the team lacked some of Lucky’s qualities and firepower after his departure and is happy to be reuniting with the young Danish AWPer.

Lucky will once again play under the Tricked banner tomorrow at 11am CT against EC Kyiv in the $50,000 online tournament Elisa Invitational Spring.