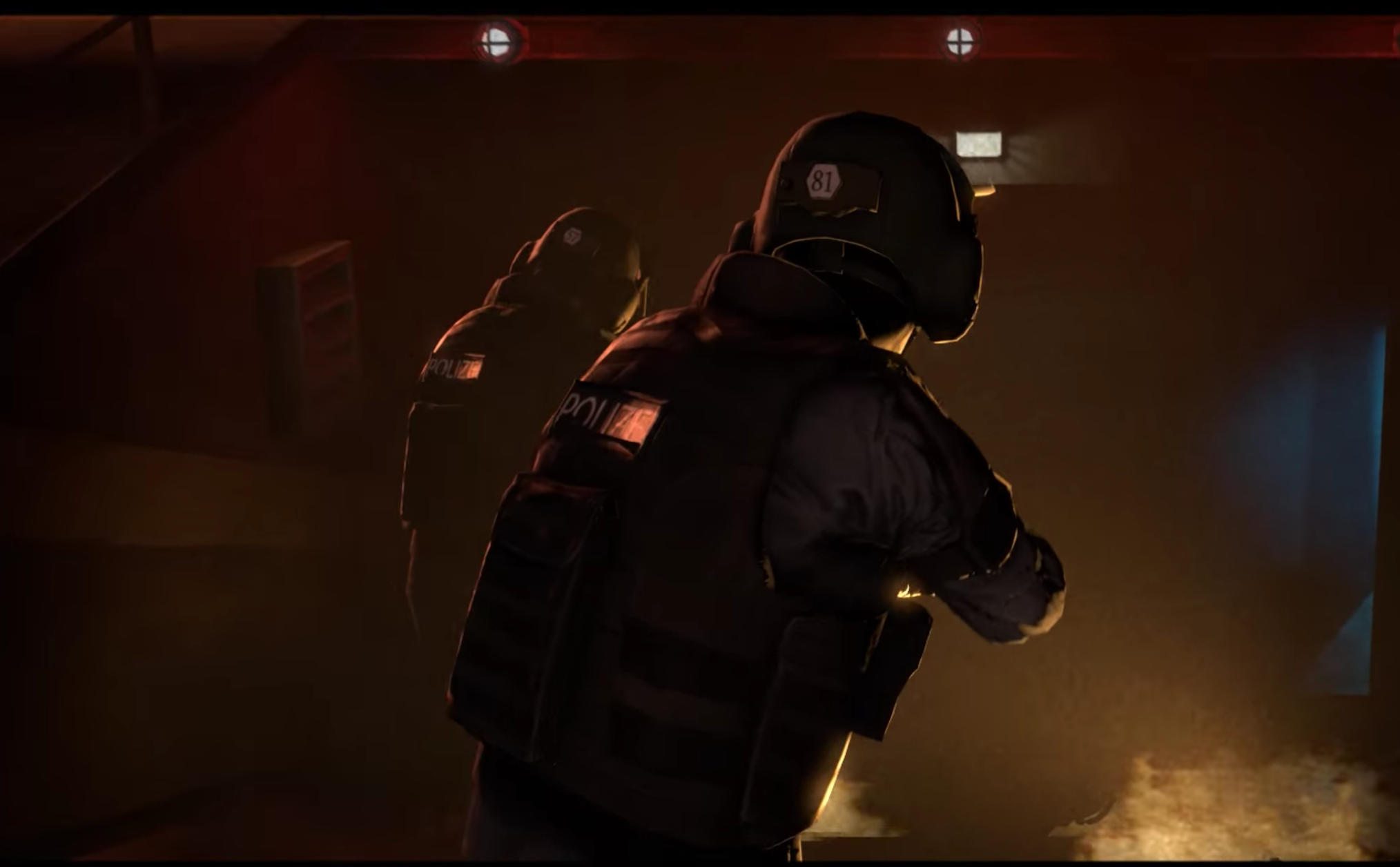 Just about no one had a better time streaming CS:GO yesterday than Twitch streamer Adam “Loop” Bahriz.

It certainly didn’t start out that way, however.

Despite being legally blind and deaf, Loop has reached the Legendary Eagle rank in Counter-Strike: Global Offensive—a major feat for the average CS:GO player. At one point in his career, he was Global Elite, the highest rank with the smallest population, and he’s confident in his ability to climb back up. On third-party site ESEA, the 17-year old streamer sits at Rank B, which is also an impressive spot for any CS:GO player.

Loop encountered a few bad apples in his early-morning ESEA pick up game (PUG) on Monday. He was verbally bullied, ostracized (via muting), and finally booted from the game for having “no comms” after the first six rounds. “I honestly have never got such a shitty response like that where my whole team blocks me instantaneously,” Loop said in a Reddit thread. Those players later received three-day bans for “Vote-Kick Abuse”, according to ESEA.

When a Reddit user explained the situation in a post, he asked for the community’s support by “showing him some love.” From there, Loop’s luck made a turn for the better.

His stream skyrocketed from 10 viewers to over 1,000. Over the course of his 14-hour stream, Loop peaked at about 3,000 viewers and accumulated approximately $5,000 in donations. Johannes “tabseN” Wodarz of BIG and Mohamad “m0e” Assad of Echo Fox donated $750 and $500 respectively. In an ESEA pug on Mirage, he accomplished two one-versus-five clutch aces against players of the same rank. Those clutches and many of his other highlights dominated the front page of /r/GlobalOffensive throughout the day. Cloud9 veteran Jordan “n0thing” Gilbert and Ryan “fREAKAZOiD” Abadir also made appearances in his stream matches to partake in the fun.

“[This whole situation] shows you that there’s so many good people in the [CS:GO] community,” fREAKAZOiD said on his Twitch stream. “Even though there’s trolls, they’ll support a kid even though he’s born a certain way. It’s a beautiful thing to see somebody go for it even though he may not be accepted.”

“I can’t believe it … I’ll never forget this day,” Loop said towards the end of his stream.