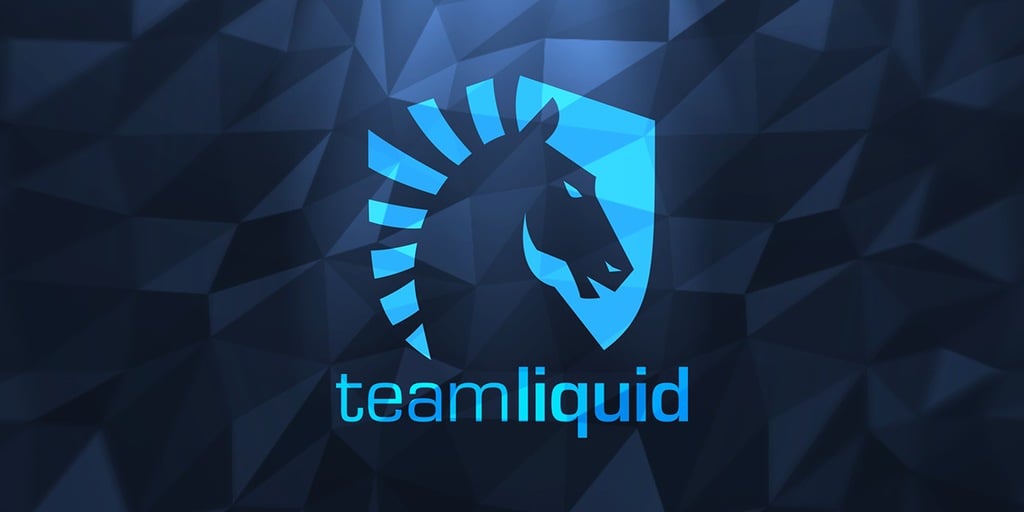 One would think that Liquid’s Counter-Strike: Global Offensive team was good before s1mple, and is now fine after s1mple. I guarantee you that neither of these are the case.

Bear in mind, that this Team Liquid I speak of goes back enough where s1mple was not on the team yet. The kind of Liquid with adreN and Fugly who were still on it, before the Koosta and s1mple era.

Liquid has never been some amazing team, and to think that MLG’s semifinalists were anything more than a fluke is absurd and should be downright rejected.

It is common to call any team having a little success in North America “the Hope of NA” as if a team from NA needs any more pressure than they already have. For such a term to even have coined in this world is ridiculous as well. It is titles like this that make NA such a joke in the CS:GO scene. We do not see smaller countries like Portugal calling k1ck’s Portuguese team “the Hope of Portugal.”

“Now how do we solve this problem? We have, over here at Team Liquid, a need to find a way to finally solidify ourselves as a force in, not only our own community, but internationally as well….. I have got it. We will just get someone from Europe who is considered one of the best players of the current era as well!”

Before any of this even started, we just had “simple” little NA players named EliGE, Hiko, Nitr0, adreN and Fugly. The team that was able to hurdle the likes of Luminosity Gaming, now known as the number one team in the world. But hold on a moment. This was not even the roster of the “now” best team in the world. So in the CS:GO Championship Series, run by PGL, Liquid defeated them 3-2 to win $4,000, and then two days later, beat them again at the iBUYPOWER Invitational 2015 to win $9’000. How impressive.

At this point in time, it seems like Liquid is “NA’s Hope.” But then, reality hits. They attend DreamHack Cluj-Napoca, where they got stomped, losing out to Virtus Pro and then next to Ninjas In Pajamas in the Loser’s Bracket. Compared to their other North American counterparts, Cloud9 and Counter Logic Gaming, who both earned at least ONE victory, it is starting to seem like Liquid is not the best anymore. Not to mention the fact that Luminosity, a team they have obviously dominated before made it to the playoffs where they inevitably lost to their eternal rivals, Natus Vincere.

It is here where the wonderful members of the USA and Canada begin to worry. What happened to our awesome Liquid squad? The answer is s1mple. They were not good to begin with. They got to their next LAN event for CEVO’s 8th Season Finals in Columbus, Ohio. Think they will do okay? Nope.

Liquid suffered loses to the Danish Dignitas, and the other NA team, Conquest, run by ex-Liquid players, NAF-FLY and Daps.

Truly, it is meaningless to go through every single event that should mean something to them, and then to see it all just flutter away like it was nothing to them, well frankly, it just pours salt in our NA wounds.

It is only now Febuary 13, the online Qualifiers for IEM Katowice 2016. The moment where s1mple finally shows what he can do for NA. Liquid placed top-eight in this qualifier.

S1mple’s first chance to show North America the impact that he can bring, and they lose out to Brazil’s second best team, Tempo Storm.

Sometimes you just have to shake it off and go to the next event. But wait, a new fighter emerged. It is Selfless’ AWP Star, Kenneth “Koosta” Suen. So with the help of newly acquire Koosta, they go through the DreamHack Malmo qualifiers with ease, placing top-two alongside rival foe Tempo Storm. Liquid placed top-16 at this LAN.

This is where Liquid needs to ask some questions. And guess what? There are a lot of them. They bring s1mple all the way over from Ukraine, and he is playing great, but the team is not winning. Liquid112, owner of Team Liquid, manages to sign Koosta to his team, to relieve them of what adreN was doing to the team. They have Thorin’s highly admired “Hope of NA” Nitr0. Plus, they have Hiko, one of NA’s greatest players of all-time. Then the up-and-coming star Entry Fragger, EliGE. With all these weapons, all these star players, why are they not performing?

Okay. Cool off. Let’s just get it done in North America.

Oops… CEVO Season 9 Qualifier, they lose in the semi-finals to OpTic Gaming. Road block, let’s go to the next iBUYPOWER Invitational. I mean, they won the last one right? Cloud9 beats them 2-0 to win the event, including the fact they just picked up Stewie2k.

That’s enough. Liquid had enough. It is time for MLG Columbus. Here is where it gets interesting. Liquid enters the tournament in the same group as Fnatic, FaZe and Splyce. With Splyce, that should be no issue. This is the FaZe that does not feature Dennis anymore, and it only recently added Aizy in late 2015. The team certainly had it’s issues and was not the same once ScreaM and Dennis left for better teams.

Now Fnatic, that seems like an issue. Until you find out that Olofm, the best player in the world, has a wrist injury, to the point that his AWPing and rifling skill are taking a huge hit, and his skill level is massively deteriorated.

This is when they took their chance. On Dust 2, Liquid’s best map, and one of Fnatic’s favourites (there is a difference between best and favourite), they stole the map away 22-19. A North American team managed to make the playoffs.

Then the story begins…

Any given person has to accept that this was the greatest Liquid roster in the history of their CS:GO franchise. The team that actually did something significant.
This is the team that dropped adreN for Koosta, and then had to bring him back for the major, JUST so they had a fifth person to play with. How awkward can that be for the entire team? You guys just booted this guy for some young unproven talent so that way you could have a little potential in the future.

Nobody could have guessed that adreN would go absolutely beast mode. For one tournament in his life, he was the Marshawn Lynch of the major. There is no question why this team did so amazing though. So many things factored into their amazing run that will never be mimicked by themselves again.

1) They had s1mple
This man is now in the Ukraine, and will not return to the Liquid roster again. People will have to come to terms with this. The man that basically saved NA has since left and abandoned you for a team with little to no potential.

2) adreN was not your IGL
I have wanted this since the world started complaining about adreN. Make Hiko the IGL. I do not know if that is what he wants, but it makes sense. This guy clutches left and right and consistently wins rounds by himself. An IGL can either do that as the last man standing, or he can lead the other stars of his team to do so as well as the leader of the team. He may not have some great experience being an IGL, but he had experience being a player for so many years. Being an analyst on the panels, being a player who is amazing at the game. This is the guy I want leading my team. adreN went nuts when he did not have the burden of leading the team. It not only helped out his own game, but s1mple played unreal. He respects Hiko on a brotherly level. If Hiko is leading, s1mple is listening. If Hiko is leading, adreN is fragging, and Liquid is winning, s1mple is happy and does not leave the team.

3) No Koosta
You cannot honestly believe that the guy who had to sub back into Selfless, and choked in the America Minor was going to even dent the opposition that they had to face in the tournament? s1mple had to face the likes of injured Olof and JW, CLG’s jdm64, and the Portuguese sniper, Fox. I guarantee, he loses every time if Liquid gets to use him.

With all these things considered, how can Liquid say they had an amazing run? They had to face dysfunctional FaZe, Olofm-less Fnatic, and much worse NA rival CLG, en route to a devastating 2-0 loss to future champions Luminosity Gaming.

From here, it is history, and Liquid is still trying to re-write it. Malmo was a bust, ESL Pro League had them finishing fourth, and then losing out to an Olofm-less Fnatic 2-0 in the deciding best-of-three series.

People can think whatever they want to. It is a free world, and opinions are for everyone. There is no escaping the facts. Liquid never had a decent run ever, like the one they had at MLG. No Challenger team had an easier route than Liquid. Their past achievements are meaningless, and if something is done correctly over there, it is going to lead to a lot of group conflict. ELeague is a long and hard season to endure, and it is Liquid’s next test.