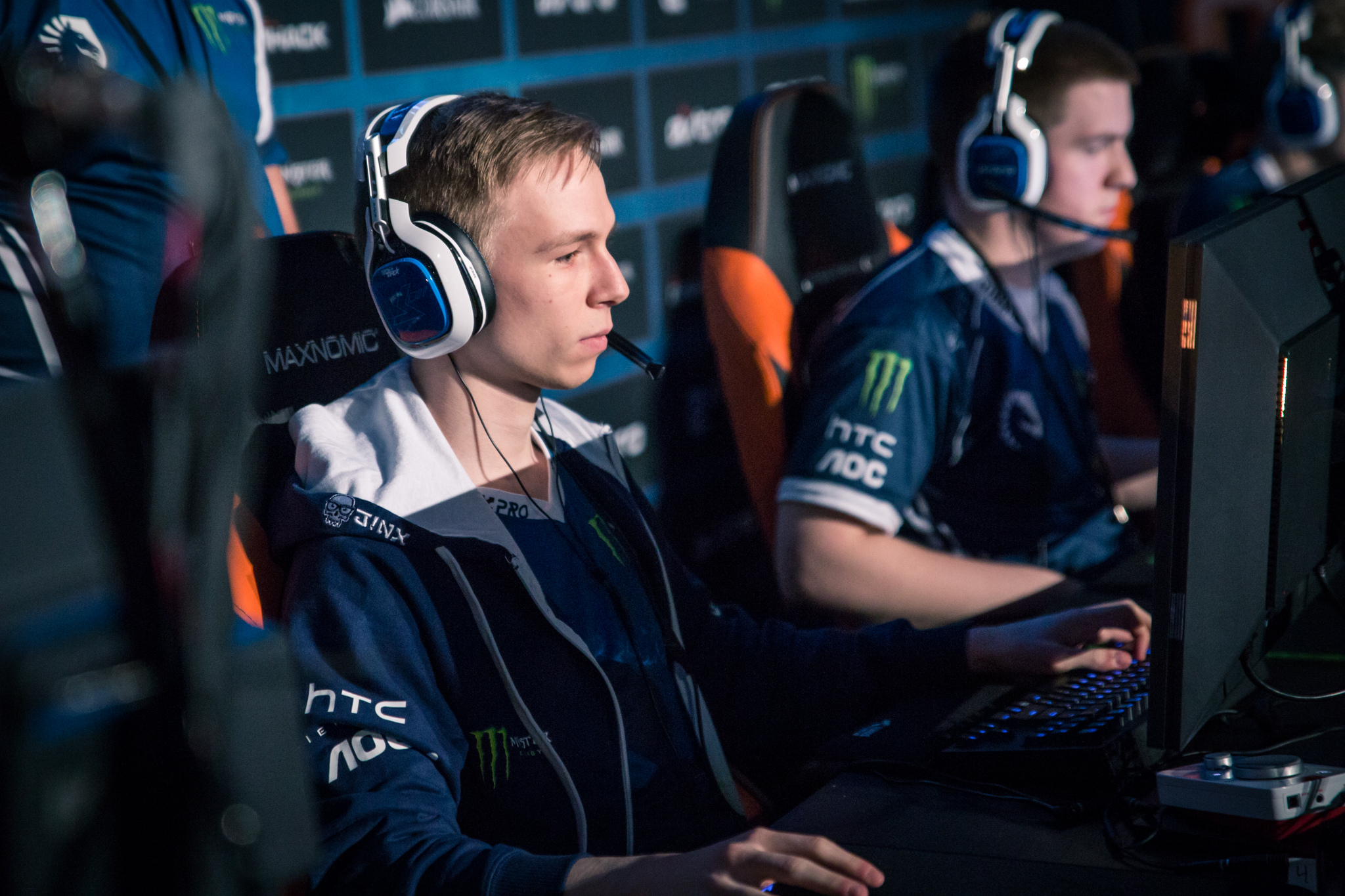 Team Liquid, Space Soliders, and Heroic claimed their places at ESL One Cologne, completing the lineup for the $250,000 tournament.

Liquid claimed the North American qualifier spot after a strong run through the qualifiers. A pair of wins was all that was required for Liquid, as one of the high seeds in the six-team qualifier.

After a 2-1 over Misfits, Liquid defeated CLG 2-0 to claim the spot after CLG had taken out Renegades.

Over in Europe, Turkey’s Space Soldiers went on a tear throughout the bracket. After beating Outlaws in round one, they came up against the French giants Team EnVyUs. Despite EnVyUs being one of the favorites to qualify, they came unstuck against Space Soliders, losing 12-16 on Cache and 6-16 on Train. In the unforgiving single elimination format, that spelled the end of their run.

Next up for Space Soldiers were the Swedish roster of GODSENT for a place in Cologne. Once again the Soldiers took out a favorite, 16-5 and 16-10, to finish their run through the qualifier without dropping a game. Though they will once again be underdogs in the main event, Space Soldiers will be looking to claim even more scalps.

Heroic claimed the second place in Cologne, despite benching founding member Valdemar “valde” Bjørn Vangså just before the qualifier. The Danish side echoed Space Soldiers’ flawless run, taking out BIG and Team Dignitas to claim their berth in the tournament.

With only the Chinese qualifier yet to be concluded, the lineup for the event is now all but complete. The qualified sides will join Cloud9, FaZe Clan, Fnatic, G2 Esports, Mousesports, Immortals, Natus Vincere, Ninjas in Pyjamas, North, OpTic Gaming, SK Gaming, and Virtus Pro to compete for $250,000 in July at the Lanxess Arena.