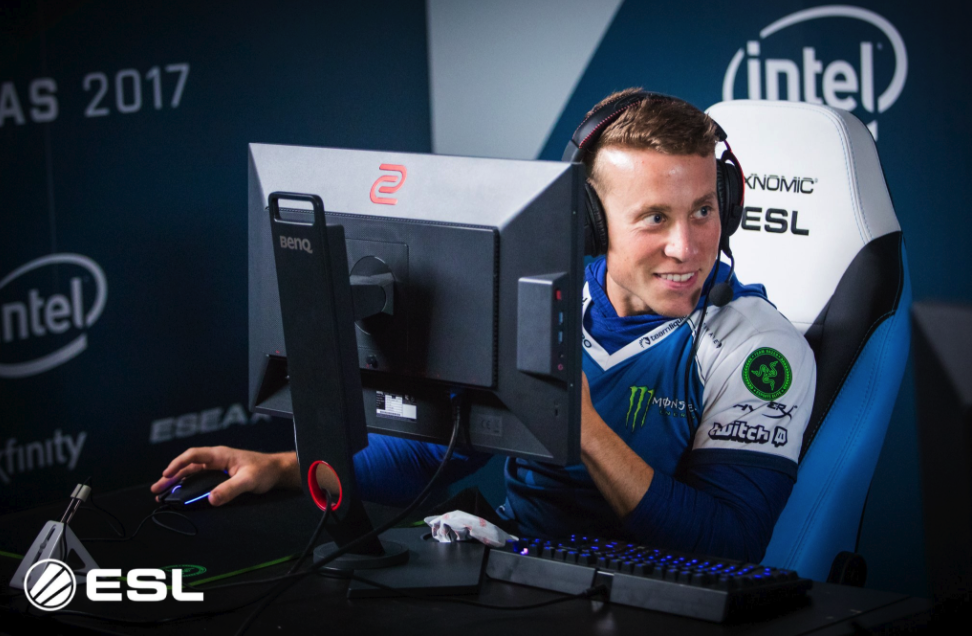 The only North Americans at ESL One New York upset a few European juggernauts in the final matches of the group stage, and the results were pretty surprising.

Team Liquid got their revenge on Astralis yesterday with a 2-1 win in the Group B decider matches, while Cloud9 swept Na’Vi 2-0 in Group A.

Related: FaZe and SK through to semifinals at ESL One New York

C9 found some much needed momentum to thrust themselves into the semifinals. The North American favorites struggled in the first half of Mirage and Train against Na’Vi, but they eventually found their stride in the latter halves of each map. C9 won Mirage 16-10, and they ended their group stage with a 16-11 victory on Train over the CIS powerhouse.

The matchup between Astralis and Liquid went the distance, with each map being too close for comfort on each side. Liquid won Inferno in round 30 to demoralize Astralis, but the Danes responded with a 19-17 win on Cache. A fortified defense from Liquid on Mirage essentially won them the series, as they concluded the four-hour match at 16-12. Russel “Twistzz” Van Dulken, Jonathan “EliGE” Jablonowski, and Josh “jdm” Marzano topped the kill column for the North American squad, reaching at least 20 kills per map each.

Both C9 and Liquid will likely be cheered on with numerous “USA” chants, while they go up against world-class lineups SK Gaming and FaZe Clan in the semifinals of the New York event tomorrow. Liquid will face the Brazilians of SK in the first game of the day at 12pm ET, while Cloud9 will take on the mighty Europeans of FaZe Clan at 3:30pm ET.