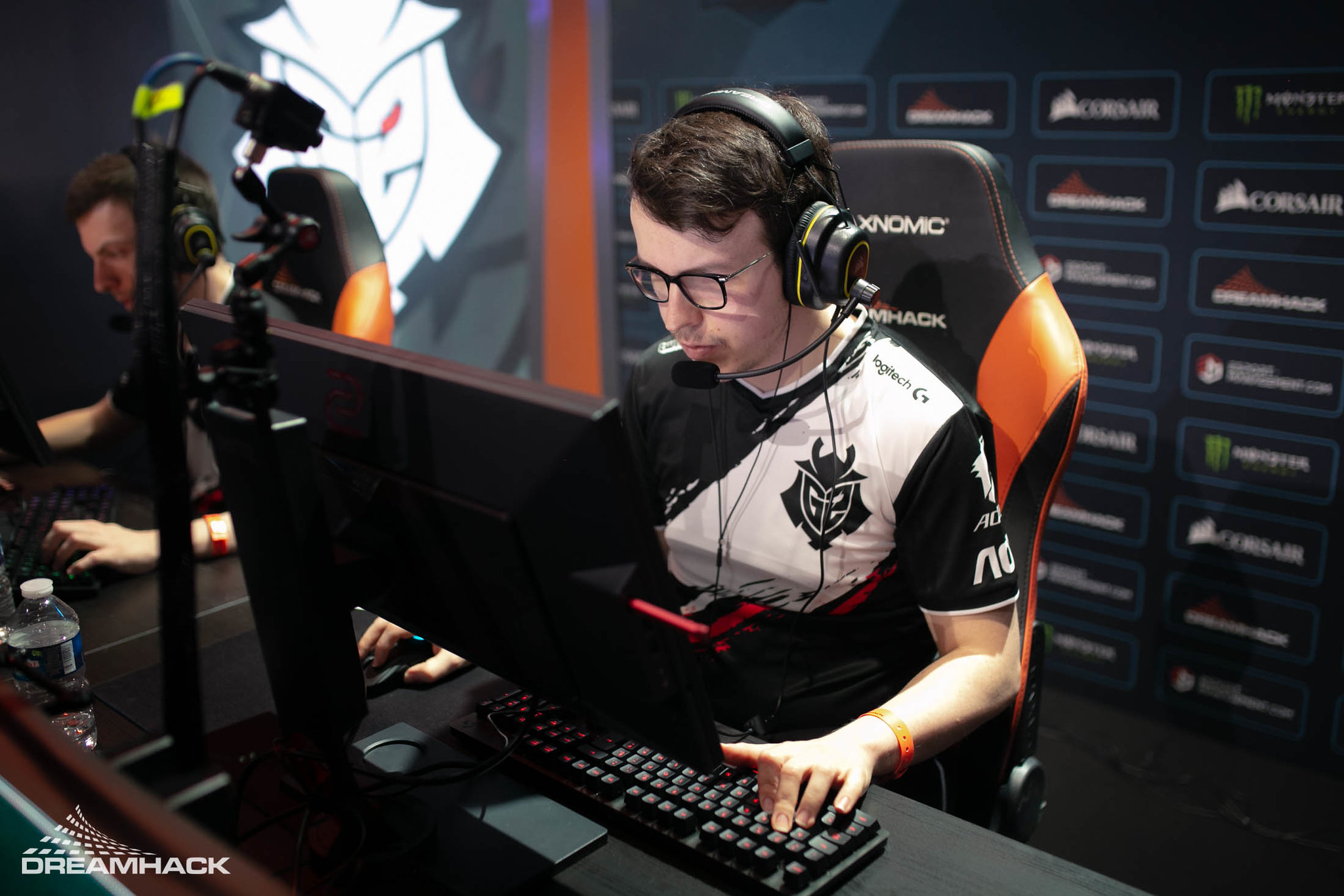 François “AMANEK” Delaunay is about to leave G2’s CS:GO bench. The all-around player will join LDLC’s all-French team, according to a report by French media outlet 1pv.fr.

AMANEK has been on the sidelines since G2 revamped its CS:GO roster with the additions of in-game leader Aleksi “Aleksib” Virolainen and prodigy AWPer Ilya “m0NESY” Osipov in January. Since his benching, he has only played as a stand-in for G2 at ESL Pro League season 15 in March and was the team’s substitute coach at IEM Katowice in February.

The French hybrid rifler was previously reportedly linked with a move to Falcons alongside two-time CS:GO Major winner Nathan “NBK-” Schmitt, but this transfer will not happen for “various reasons,” according to 1pv.fr. Instead, AMANEK has decided to sign a contract with LDLC and play alongside youngsters from the French domestic level.

Should the signing of AMANEK be confirmed, LDLC would have an eight-man CS:GO roster. Filip “Graviti” Brankovic, Remi “Diviiii” Alexandre, Ryan “Neityu” Aubry, Hugo “Brooxsy” Di Bono, and Eythan “unshaark” Solomon are signed on a full-time basis, while Arthur “Snobling” Benard and Matthieu “Razzmo” Mellot are currently on trial.

The arrival of a veteran player in AMANEK, who competed against tier-one opposition for years, should put LDLC one step closer to HEET and Falcons, who are the two best French teams at the moment by a certain margin. The organization has the ambition to play a “leading role” in 2023, according to 1pv.fr, and AMANEK could play an important part in that.