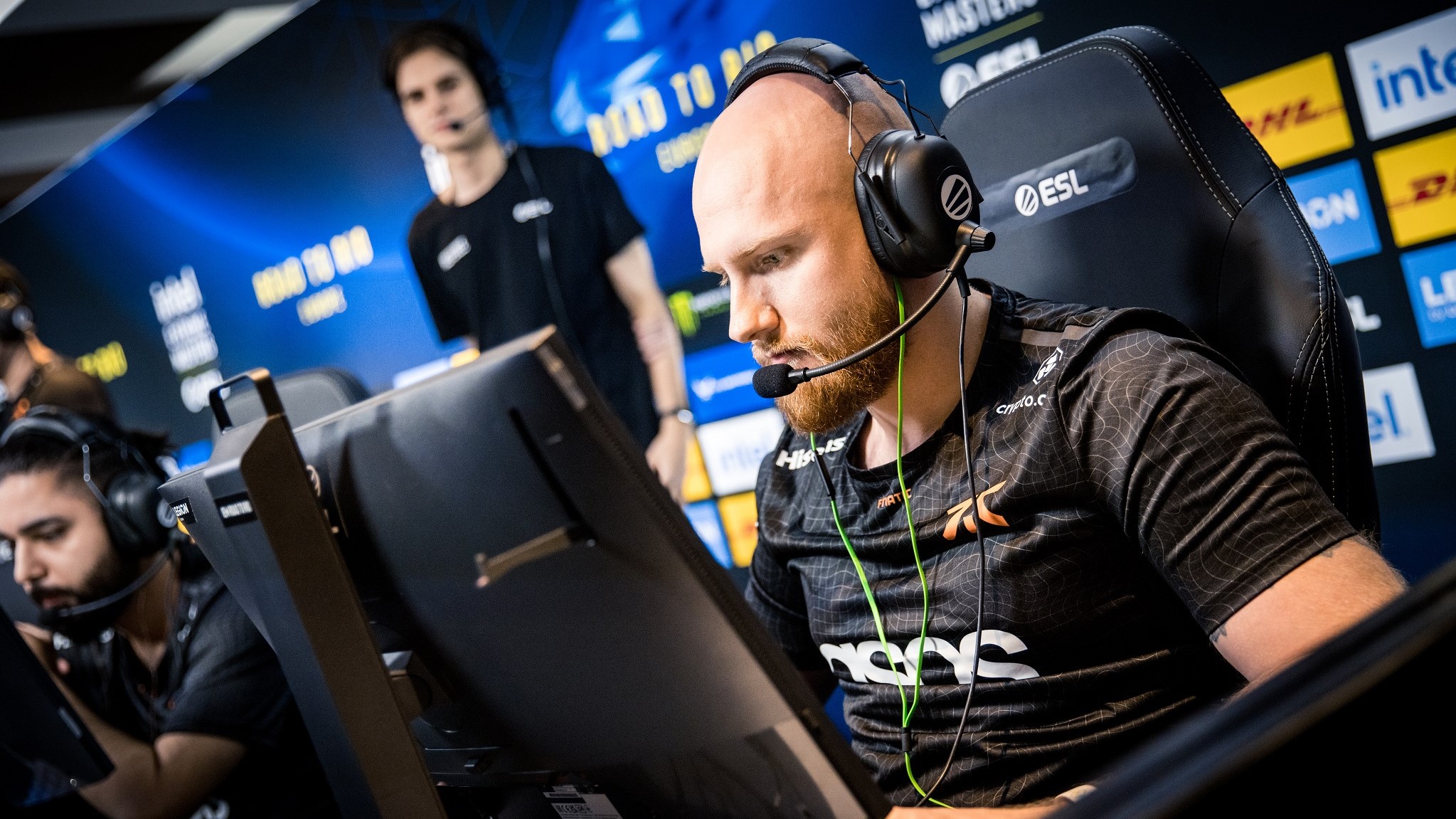 Freddy “Krimz” Johansson is taking a short break from CS:GO after suffering from a hand injury.

The Swede posted a video on Twitter today explaining he’s been battling a hand injury since after the RMR qualification for the IEM Rio Major, which took place in early October. As a result, Krimz will miss Elisa Masters Espoo with Fnatic. He’s aiming to return to pro play next year, however.

“I realized that I might need some rest… I might see you next year, I hope everything goes okay,” Krimz said. He also explained that it was his own choice to compete at the IEM Rio Major, which took place from Oct. 31 to Nov. 13. At the tournament, Krimz and Fnatic competed in 10 matches, falling short in the quarterfinals against eventual winners, Outsiders.

Krimz also shed some light on the injury itself, saying it has impacted the nerve and muscles in the middle of his wrist. Competing professionally and regularly using the muscle wouldn’t allow it to repair itself, forcing the player to take a break.

Peppe “Peppzor” Borak, one of the Fnatic Rising players who has been called up as a substitute for the main team in the past, will replace Krimz during the Elisa Masters Espoo.

Fnatic will begin their journey at the Elisa Masters Espoo tomorrow, where they will play 500, Complexity, Astralis, Bad News Eagles, and SAW in Group B.