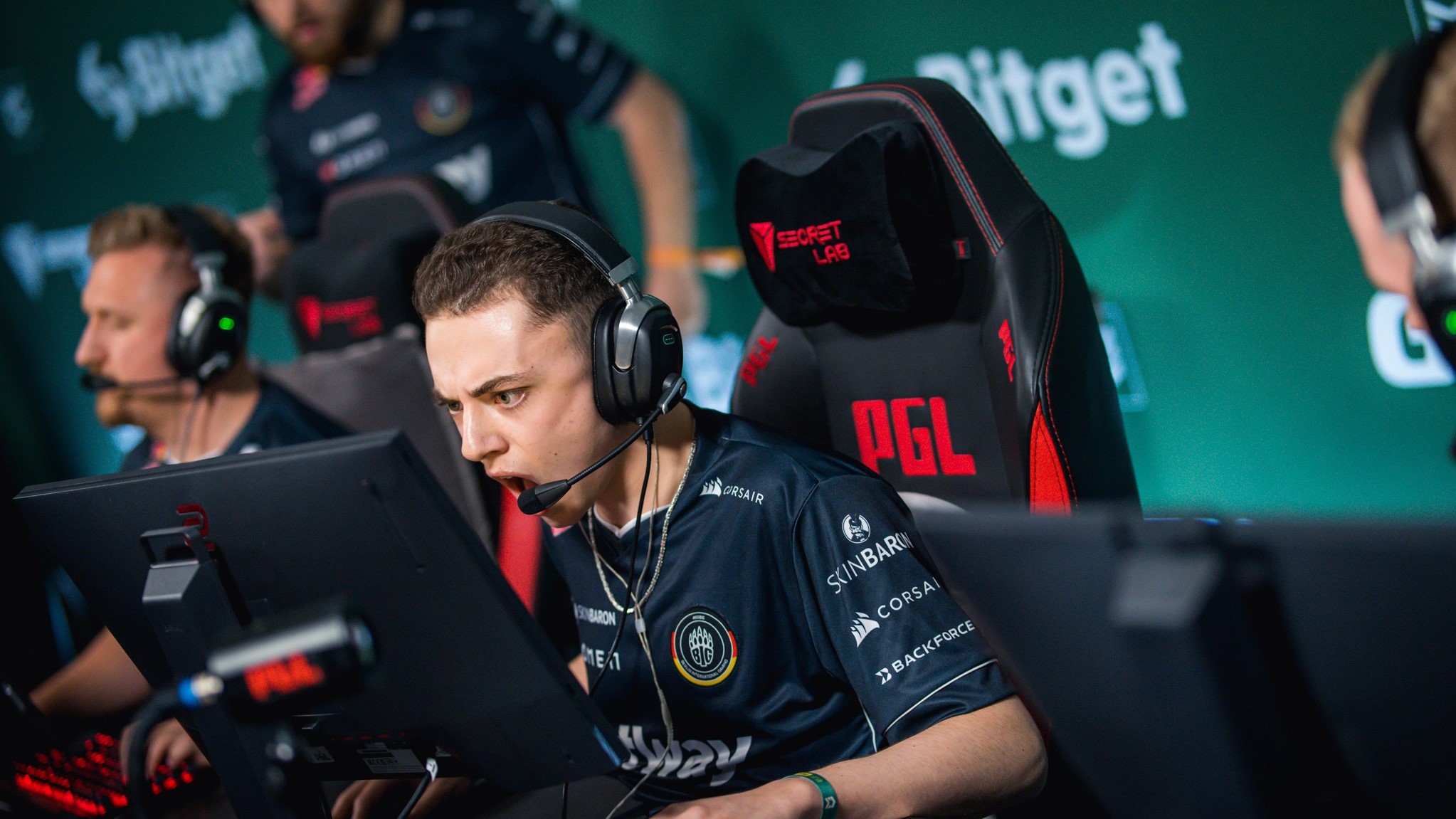 Krimbo has tested negative for COVID-19 test and will be returning to BIG for the BLAST Premier Spring Finals, which takes place in Lisbon, Portugal today.

The German player had to miss out on the last tournament that BIG participated in after testing positive for COVID. At the Pinnacle Cup Championship last week, the team was forced to use BIG Academy player k1to. The squad performed well in the group stage, defeating MIBR and Fnatic, but fell short in the playoffs against Heroic and Astralis.

Krimbo is one of the BIG’s key players and has been a huge part of their success over the last months. The team went all the way to the semifinals of the IEM Dallas 2022 after dominating in the group stage, but they couldn’t overcome Cloud9 in the playoffs.

The 19-year-old is a fairly new addition to BIG’s roster, coming in from BIG Academy in March. Since then, he has boasted a 1.04 average rating and has over 57 percent maps with a one+ rating, according to HLTV. During the RMR tournaments for the PGL Antwerp Major, tabseN, one of Krimbo’s veteran teammates, called him “the best talent we’ve had in Germany in years,” in an interview with HLTV.

At the BLAST Premier Spring Finals, eight teams will compete for a spot at BLAST Premier World Final 2022 as well as a lion’s share of $425,000. BIG’s first opponent at the event is ENCE.