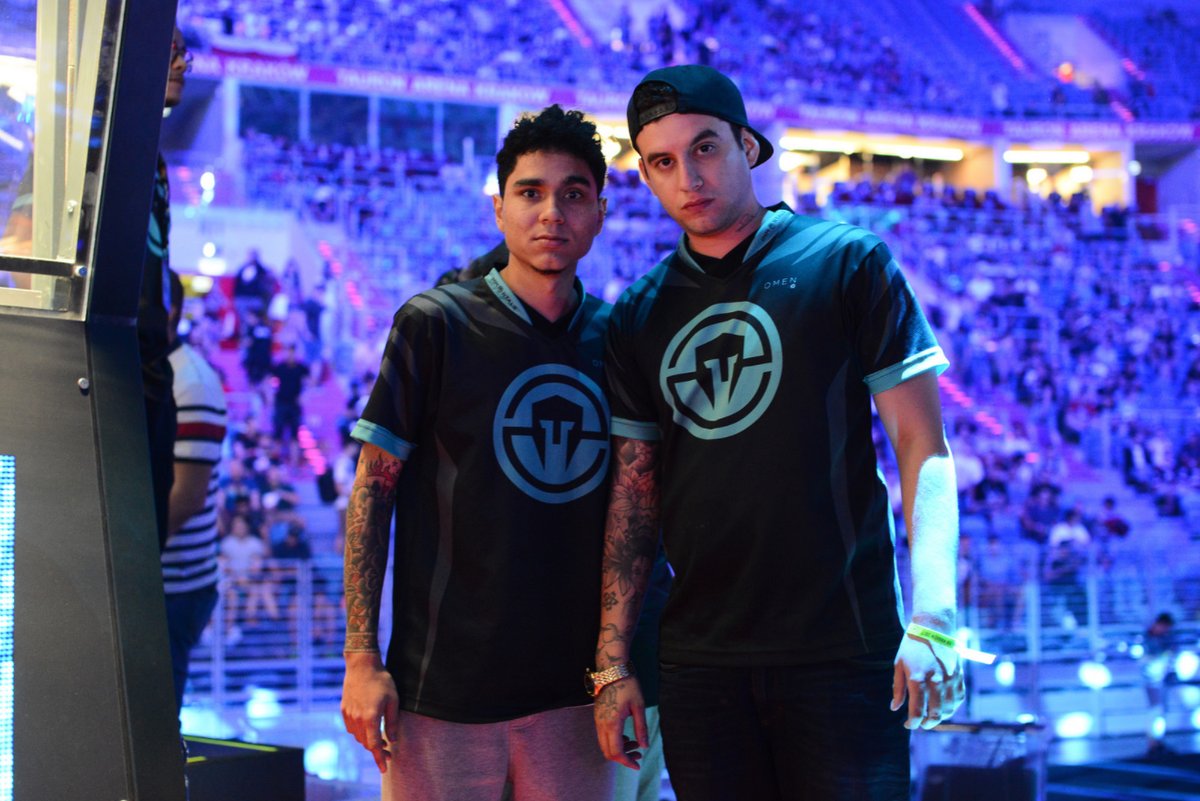 Vito “kNg” Giuseppe has found himself a home on the Immortals roster after several stellar performances at the PGL Major. The organization decided to keep him as a “permanent addition” to its team.

KNg was brought onto the Immortals roster from Red Reserve, after Lincoln “fnx” Lau was moved to the inactive lineup in May. Fnx was once a star player for SK Gaming and Immortals, but his fall from grace was a result of “internal issues that, unfortunately, affected in-game performance,” according to the organization. The team’s coach, Rafael “zakk” Fernandes, filled Immortals’ vacant spot until kNg started his trial period in late May.

Although kNg didn’t fit the lurker role that fnx filled prior to the star’s benching, he quickly assimilated into the Brazilian team’s structure, while also filling the role of secondary AWPer behind Henrique “HEN1” Teles. He also plays a vital role in anchoring sites mid-execute.

Trialing kNg for two months proved to be beneficial, since the team gradually improved in tournaments such as DreamHack Summer and the PGL Major, where the team enjoyed top four and top two placements, respectively. kNg prevented them from spiraling prior to the PGL Major Offline Qualifier, and the team showed resilience in response to critics who thought they’d perform poorly at the Major. They outlasted big-name teams such as Virtus Pro and Natus Vincere, a feat that not many other teams could accomplish.

There’s a brand new story that needs to be written about Brazilian Counter-Strike, and Immortals are paving the way with their “invaluable” addition, kNg.