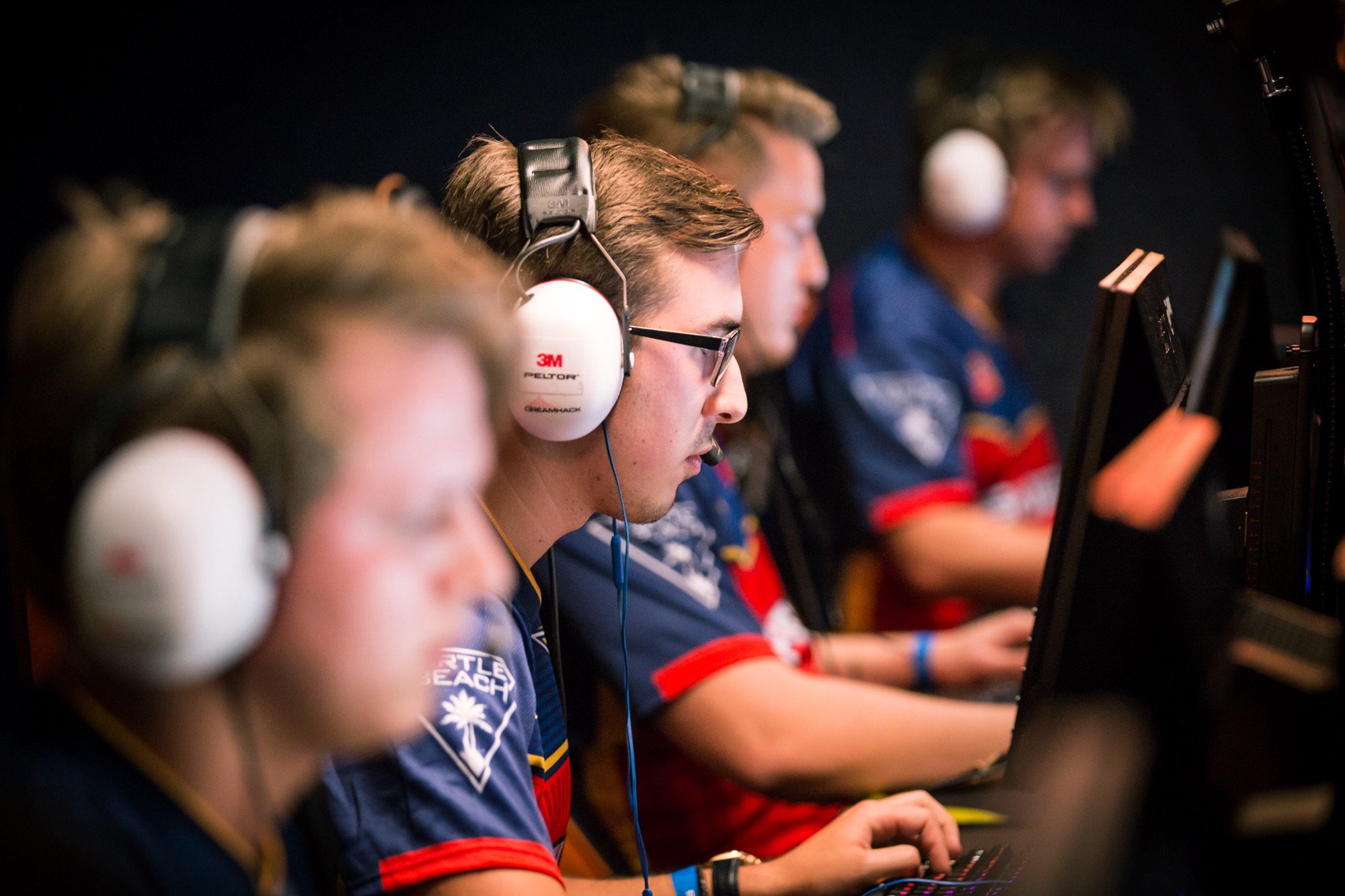 Fabien “kioShiMa” Fiey has returned to the starting roster of FaZe Clan, just three weeks after being dropped.

The Frenchman has replaced Joakim “jkaem” Myrbostad, who has underperformed in recent appearances, with immediate effect. KioShiMa’s first match back with the team will be against Mousesports in the Esports Championship Series (ECS) league later today.

KioShiMa was dropped by the team on Oct. 19 to make way for new in-game leader Finn “karrigan” Andersen, who joined from Astralis.

The organization said the move, first reported by Slingshot Esports, was part of its “ongoing effort to build” the team. Like KioShiMa, jkaem will remain with FaZe as a backup until he either reclaims his spot in the lineup or finds a new team.

FaZe Clan have had mixed results in recent months. The team reached the quarterfinals of ELEAGUE season two, but failed to make the playoffs at the recent ESL Pro League finals.

Jkaem had been one of the most tenured players in the lineup, and was one of three remaining players from the original squad transferred from G2 Esports.