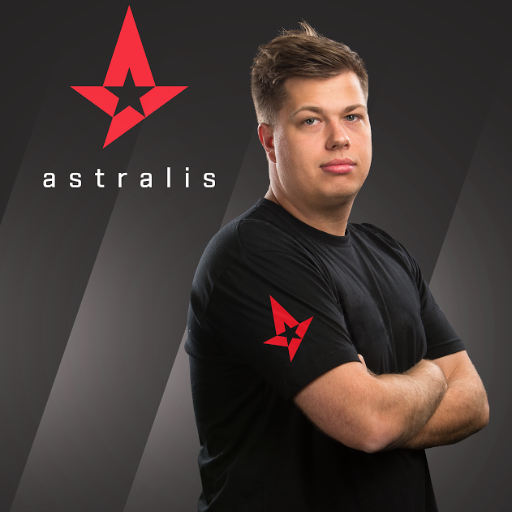 This morning on Twitter, Finn “karrigan” Andersen announced he  has missed his flight on route to ELEAGUE as he was denied entry into the United States.

Karrigan and the rest of Astralis were set to compete in week three of ELEAGUE with their first match scheduled for 12 pm Eastern time on Tuesday the 7th. Unfortunately, karrigan was unable to make his original flight over to America due to complications with his travel visa. According to karrigan, he was denied entry because he had previously visited Iran within the last five years. This is obviously a departure from previous US policy as karrigan had no apparent travel complications when attending MLG’s Major in Columbus on the 29th of March, just over two months ago. With some apparent irony, Karrgian states the change became effective on April 1st.

Karrigan originally joined the Dignitas-now-Astralis squad on the 9th of December 2014, replacing Henrik “FeTiSh” Christensen as their in-game leader. Under his instruction, the Dignitas/ TSM/ Astalis line-up were able to move past their frequent semi-finals losses and become a top two team in the world on the back of frequent first and second place finishes in 2015. Since moving over the Astralis organization, the team has underperformed comparatively: losing in the semi-finals of the previous major, not making it out of the group stage in DreamHack Masters Malmö, and again dropping out of the group stage at the ESL ESEA Pro League Season 3 Finals.

In the wake of these disappointing results, Astralis have switched out their long-time teammate, Rene “cajunb” Borg for Markus “Kjaerbye” Kjærbye. The further loss of their IGL, karrigan, could further discombobulate this neophyte five. While Astralis’ manager wrote that Karrigan would try to adjust his visa so he could make still make it over to the ELEAGUE studios in time, finding a replacement is certainly a pertinent step at this point. Some have suggested that Danish player Casper “cadiaN” Møller should be considered as he is currently already staying in America, but it has already been heavily rumored that cadiaN will stand in for TSM’s Russel “Twistzz” Van Dulken in ELEAGUE as Twistzz is too young to compete in Turner’s event per their ruleset.