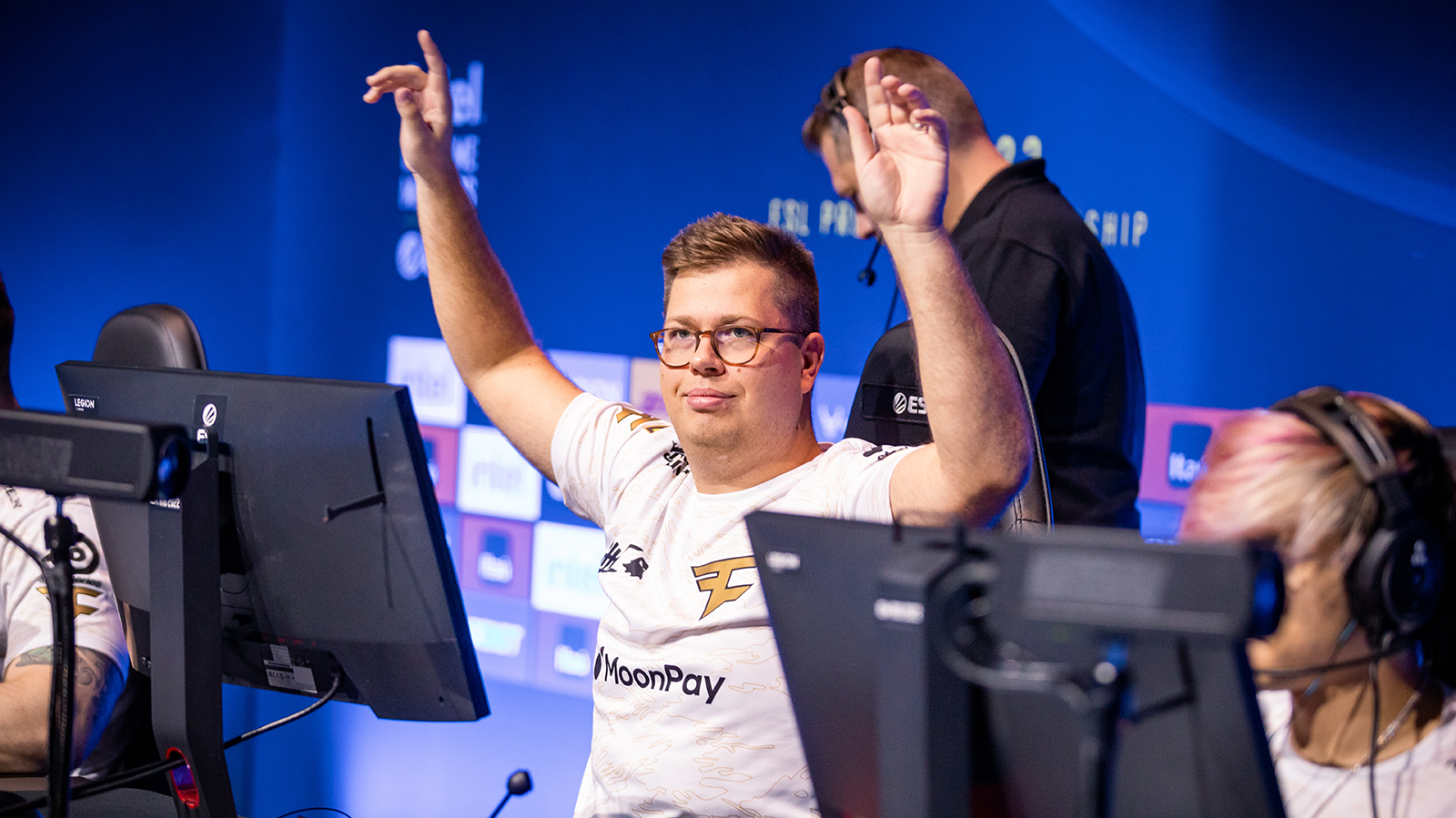 FaZe Clan’s CS:GO captain karrigan has been away from the Danish scene since he was replaced by gla1ve in Astralis in October 2016. The veteran went on to build international teams for FaZe Clan and MOUZ after that, and it doesn’t look like he wants to go back and play with his fellow countrymen.

This is because Heroic and Astralis, the bigger organizations investing in Danish Counter-Strike, have leverage over other teams, which reduces the pool of players if you’re thinking of assembling a Danish project, according to karrigan.

“I think that if you are making a team in Denmark like Heroic and Astralis, you have to do a lot to keep your players because the players will be picked up by the big Danish organizations,” karrigan said in an interview with Blix today. “And I think that’s been my concern for the last five, six years, right? That’s why I stayed with an international team to be able to take individual players from other regions.”

Although karrigan enjoyed success with FaZe and MOUZ in previous years, 2022 was the best year of his CS:GO career. He led FaZe to win IEM Katowice, IEM Cologne, and most notably PGL Antwerp Major, and ended the myth that international teams weren’t capable of winning a Valve-sponsored tournament.

Aside from karrigan, there are other notable Danish players currently playing abroad. The former Heroic rifler refrezh joined the German organization Sprout after he was benched by Heroic in June 2022 and is playing with Victor Staehr, who’s one of the greatest Danish talents at the moment. They most notably qualified for IEM Rio Major together.

One thing is for sure, though, with how bad Astralis’ year was, the organization will certainly try to poach a Danish pro playing elsewhere to assist dev1ce next year in the mission of taking them back to the top.