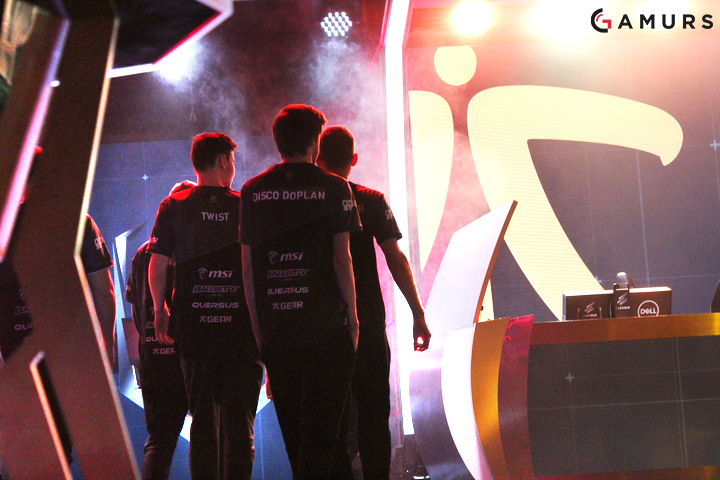 One of the most dominant Counter-Strike rosters of all-time has reunited with Jesper “JW” Wecksell and Robin “flusha” Rönnquist being traded by GODSENT back to Fnatic for Joakim “disco doplan” Gidetun and Simon “twist” Eliasson.

We are excited to officially announce a transfer agreement with @GODSENTgg!

The move will reunite the Fnatic roster that won numerous tournaments in 2014 and 2015, as JW and flusha will rejoin Olof “olofmeister” Kajbjer, Dennis “dennis” Edman, and Freddy “KRiMZ” Johansson.

disco doplan and twist will join Markus “pronax” Wallsten, Andreas “znajder” Lindberg, and Jonas “Lekr0” Olofsson on GODSENT; three very skilled players who were just unable to find the success that they had hoped for with JW and flusha on the team.

Both teams will immeidately be put to the test as they play in the IEM Katowice European closed qualifier later today.