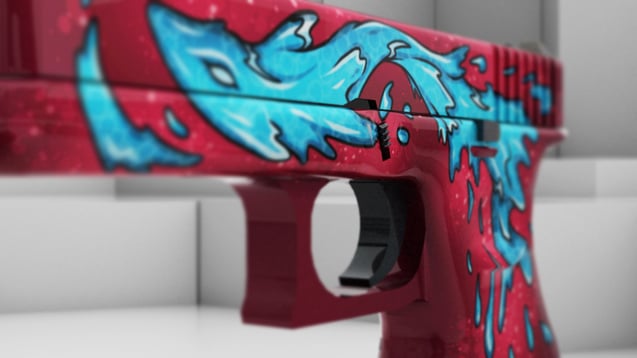 Cheaters now have another reason to shudder in fear for their Steam accounts, as July was the highest month in history for Counter-Strike: Global Offensive bans.

The Steam Database found that 135,519 game bans were handed out by the end of July, meaning that the in-game report and overwatch case systems went to work. When a player is reported via the right-click function on the scoreboard, their case gets put into Overwatch–and no, it’s not the Blizzard game.

Overwatch is a handy judicial system that allows the community to determine if a user is innocent or guilty of a given accusation through brief demo reviews. Possible allegations include griefing (match-throwing), aim hacking, wall hacking, or other types of hacking, like scripting. Abusive text/voice chat is also an option to be banned for, but it’s less frequent and instead handled by Valve.

The record for Valve Anti-Cheat (VAC) bans, however, is still held by the month of June 2016 at 176,120—this July only saw 147,796 VAC bans as a result of the 2017 Steam Summer Sale. VAC bans are different from game bans, as VAC bans are executed through anti-cheat software on Valve-secured servers, whereas game bans are given through a majority verdict in Overwatch.

To further quench your thirst for justice, you can visit Reddit’s /r/VAC_Porn subreddit, where lost inventories of banned cheaters can be found. Bon appétit.