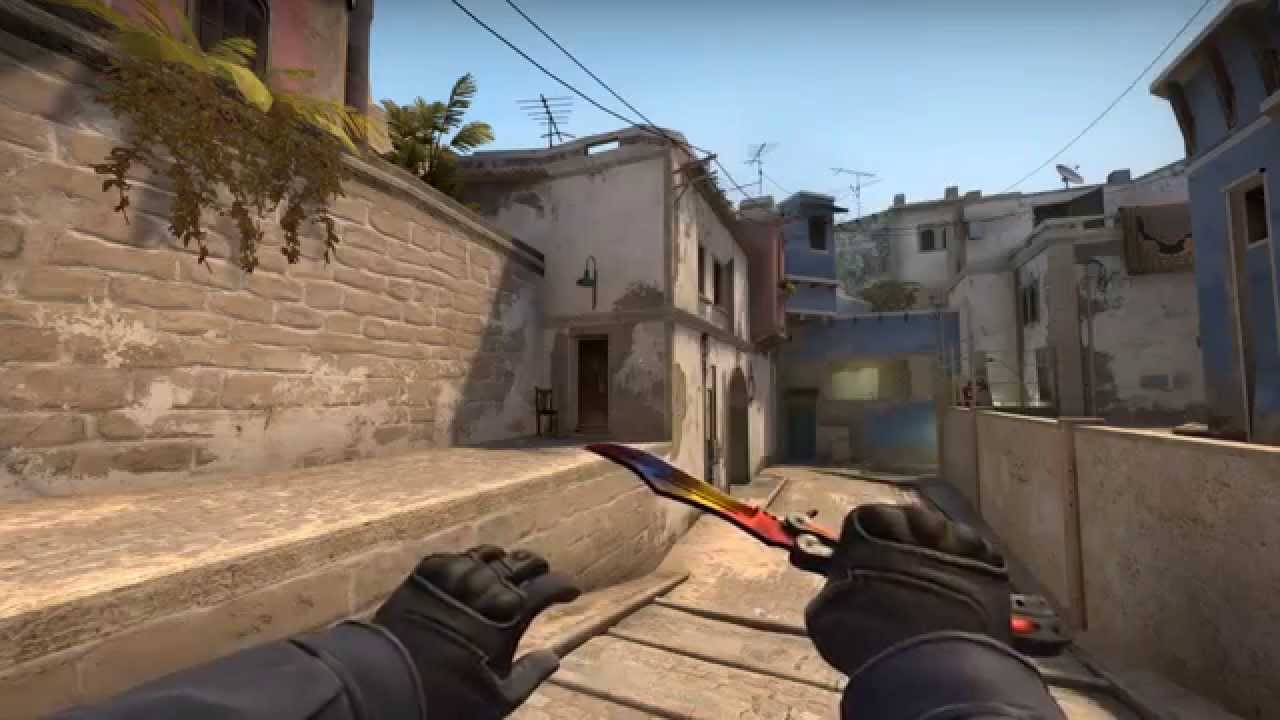 The Steam Database picked up an unprecedented spike in VAC ban numbers, and about 30,000 bans were given before 12pm ET. Normally, about 3,000 to 4,000 VAC bans are handed out per day, but Valve Anti-Cheat detected a monumental number of 40,411 cheating accounts by the end of June 6. The last historic VAC wave was in October 2016, when 15,227 bans took place, according to the Steam Database.

July 5 was the last day of the Steam Summer Sale; subsequently, Valve cracked down on cheaters the next morning, knowing that they’d want to get their game on another account at a discount. Cheaters have been an unrelenting force, especially during the summer, in Dota 2 and even more prominently in Counter-Strike: Global Offensive because of this cheap workaround.

Exactly $8,674 in weapon skin cosmetics were lost to the VAC graveyard, according to the site vac-ban.com. When a player receives a VAC ban, they’re restricted from joining Valve servers, essentially rendering their skins useless. Endless examples of “dead” inventories can be found on Reddit’s /r/VAC_Porn subreddit.

These bans beg the question: Will this historic spike detract players from cheating? Probably not. But it’s good to know that karma caught up with the right people in the video game world.